More than RMB 500 billion yuan ($77.3 billion) worth of goods were traded through short-video platform Douyin, the Chinese version of TikTok, in 2020, a figure more than triple that of 2019, according to LatePost.

In early 2020, the parent company ByteDance set a Gross Merchandise Value (GMV) target of RMB120 billion to RMB 150 billion for Douyin e-commerce. But growth quickly exceeded expectations, so the company raised its target to RMB 250 billion, and the final score still doubled, the report said.

But the head of Douyin's e-commerce, Kang Zeyu, wants to create an independent ByteDance e-commerce ecosystem. That is, merchants and brands will have their own Douyin mini-store, and transactions will be done on Douyin without jumping to other e-commerce platforms, the report said, citing a source with knowledge of ByteDance's e-commerce strategy.

In October 2020, Douyin will no longer allow links of products from third-party platforms to enter the live room of Douyin influencers', a decision made by Kang Zeyu, the person said.

That RMB 10,000 billion still includes the portion of external transactions, but the Douyin store will have a higher percentage.

In January 2021, the GMV of Douyin mini-stores already exceeded RMB 30 billion, according to the report. Based on this trend, the total GMV of Douyin Xiaodian is expected to be close to RMB 400 billion in 2021, accounting for about 40% of its full-year GMV target, higher than that of 2020.

In addition to the higher GMV target, Douyin will continue to increase its efforts to shift from an advertising channel to an e-commerce platform in 2021, while ByteDance also plans to pick up its previously frustrated cross-border e-commerce to take its business overseas. 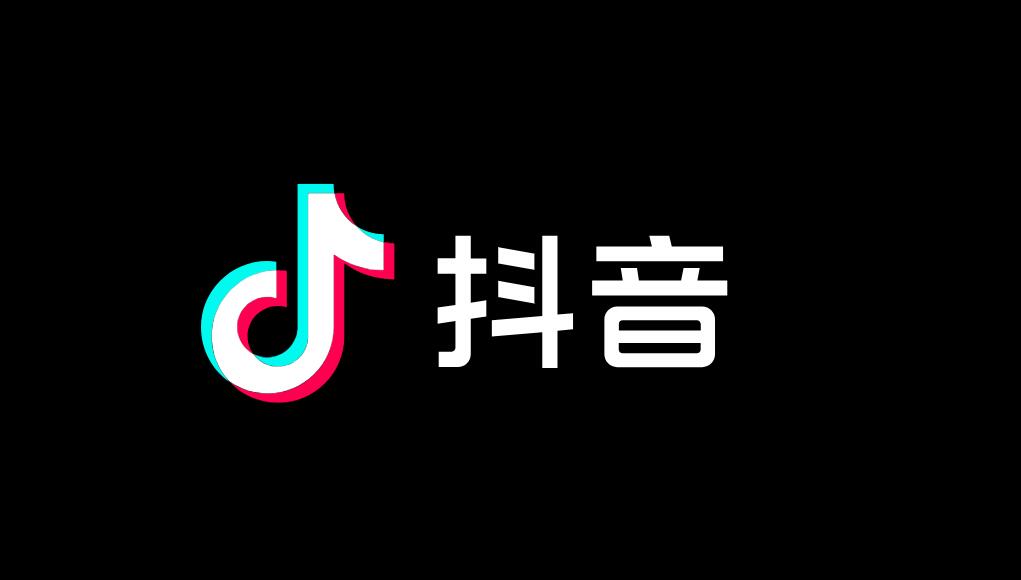