In 2020, Baidu operated a fleet of 55 autonomous vehicles on the roads of Beijing, accounting for 75% of the overall number of vehicles that conducted automated driving tests in the city.

For the third year in a row, Baidu Apollo is the company with the largest fleet of test vehicles and the longest test mileage among the test companies in Beijing, according to the report.

By the end of 2020, a total of 15,006 users had hailed an Apollo Go Robotaxi through the mobile devices, and more than 90% of users said they were willing to continue using the service in the future.

Baidu also conducted fully driverless vehicle testing of 64827 kilometers with the Beijing Innovation Center for Mobility Intelligent to confirm the feasibility of the driverless technology and to optimize test parameters and technological specifications.

Beijing has issued general road testing permits to a total of 87 vehicles for 14 autonomous driving companies.

Since 2018, the cumulative safe driving mileage of autonomous vehicle road testing in Beijing has exceeded 2,123,400 km, with an average monthly testing mileage of 98,000 km. 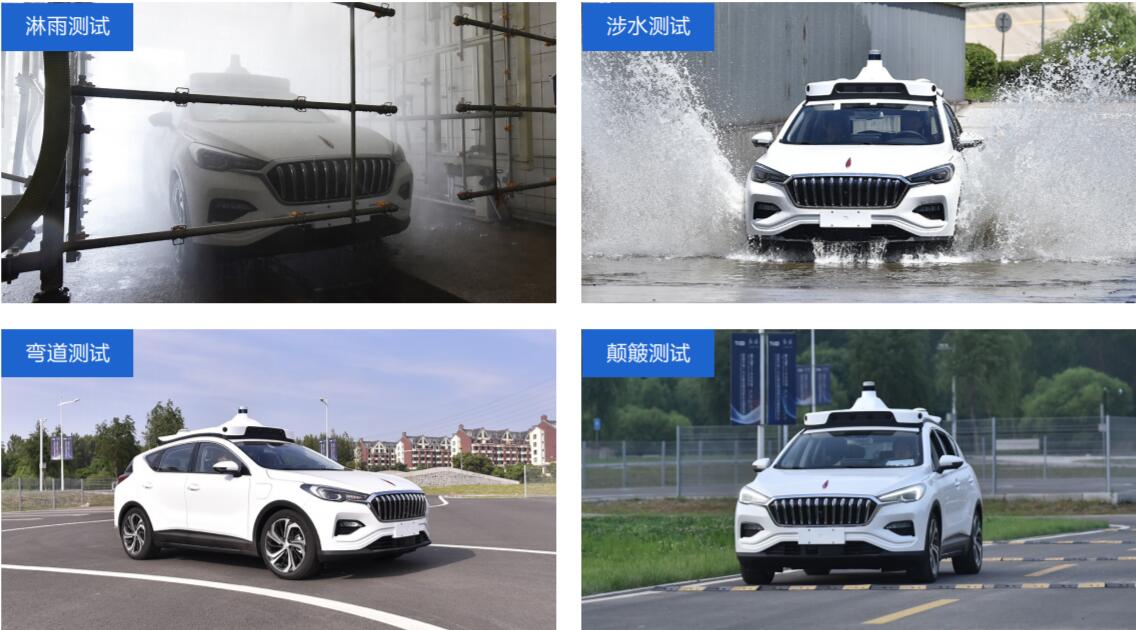