As of September 12, Huawei's HarmonyOS 2 user base has exceeded 100 million, about three months after its launch, according to Richard Yu, Huawei's managing director and CEO of its consumer business. 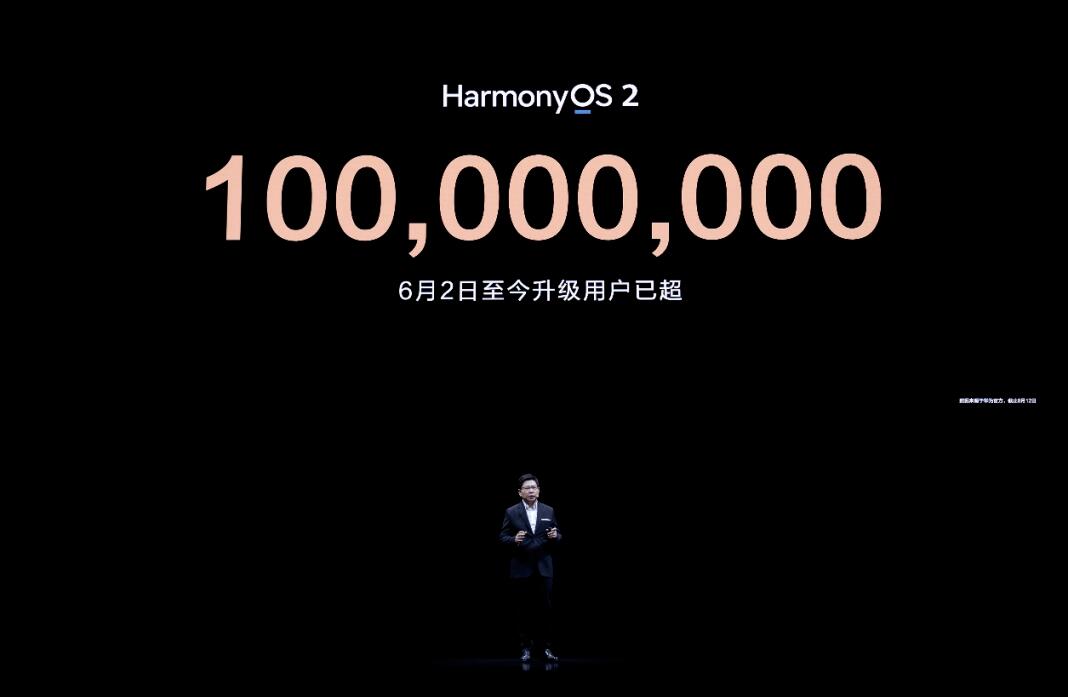 Yu said HarmonyOS makes the user's multi-device connection easier and the experience better, and it will become the operating system pedestal of the Internet of Everything era.

As of August, more than 1,000 hardware manufacturers have joined the HarmonyOS Connect brand and more than 300 application and service partners have developed HarmonyOS applications and services. the number of HarmonyOS developers exceeds 1.3 million, an increase of more than ten times over last year.

"We want HarmonyOS to become the operating system pedestal for the Internet of Everything era, and we will continue to donate code to the OpenAtom Foundation OpenHarmony open source project to help industries build the next generation of leading operating systems," Yu said.

Huawei officially launched HarmonyOS 2 on June 2, meaning it has finally become an official product for the market after a long period of testing.

The new operating system can be used on phones, computers, tablets, TVs, car devices, smart wearables and even driverless devices.

Huawei said at the time that it expected more than 40 mainstream brands to be the new entry point for users to experience HarmonyOS in 2021.

Huawei said HarmonyOS can cover smart end devices with memory as small as 128K and as large as 4GB or more.