Home Software Honor of Kings upgrades rules, bans users under 12 from topping up

Honor of Kings upgrades rules, bans users under 12 from topping up

Tencent has imposed further restrictions on minors' game spending, with its most popular game Honor of Kings releasing new rules on Wednesday that show users under the age of 12 are banned from topping up in the game.

Underage users cannot enter the game from 22:00 to 08:00 daily, and can only play for a maximum of 2 hours daily on national holidays and 1 hour daily at other times.

In March, Tencent's first release of underage game spending data in its Q4 2020 financial report showed that user top-ups for users under the age of 16 accounted for 3.2 percent of Tencent's games in the mainland China market.

In 2017, Tencent created a minor protection platform that allows for alerts, queries and settings for elementary school students' game time and game spending.

In 2020, Tencent launched a face recognition system to screen users suspected of being minors and prevent minors from impersonating adult accounts.

Earlier on Tuesday, Chinese official media Economic Reference News published an article saying online games were addicting minors, comparing them to a new type of drug and sparking concerns among investors that the industry would face a crackdown.

"The dangers of games are increasingly gaining social consensus, often referred to as 'mental opium' and 'electronic drugs,'" the report said.

The report triggered a plunge in the shares of Hong Kong-listed companies with gaming businesses. At one point, Tencent Holdings fell more than 10 percent, NetEase nearly 15 percent and CMGE more than 21 percent.

The article was then briefly taken offline and republished after adjustments were made to remove the references to "spiritual opium" and "electronic drugs". 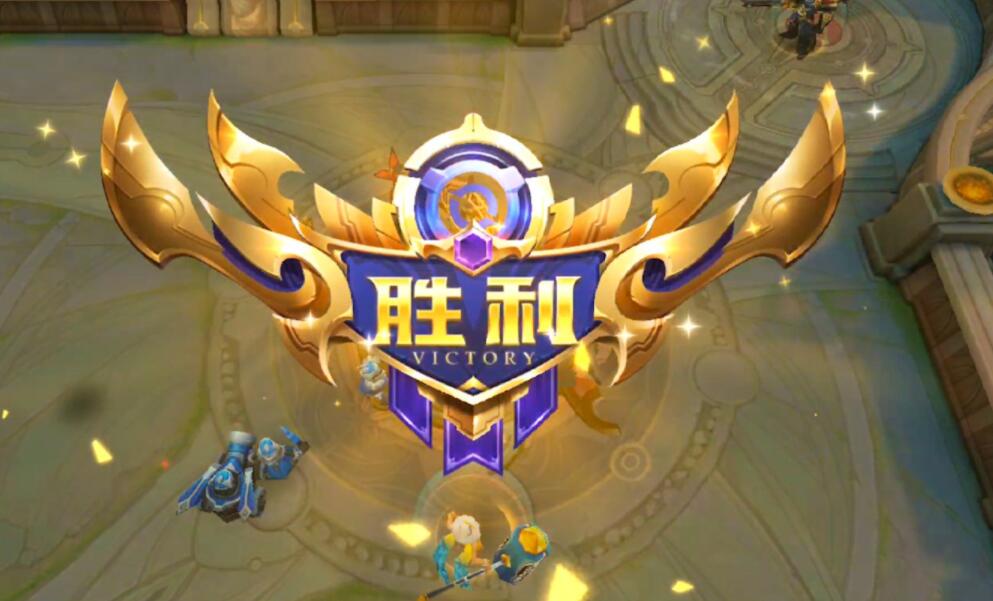