Tencent customer service, when asked about this, gave an automatic response, saying that the platform system is currently undergoing a technical upgrade, during which new user registration for WeChat personal accounts is suspended.

The upgrade is expected to be completed and registration resumed in early August, Tencent customer service said.

On other social media platforms in China, some users said that this technical upgrade of WeChat might be part of the rectification of the online environment.

Tencent reported operating earnings of RMB42.8 billion ($6.5 billion) for the first quarter of 2021, an increase of 20 percent year-over-year. 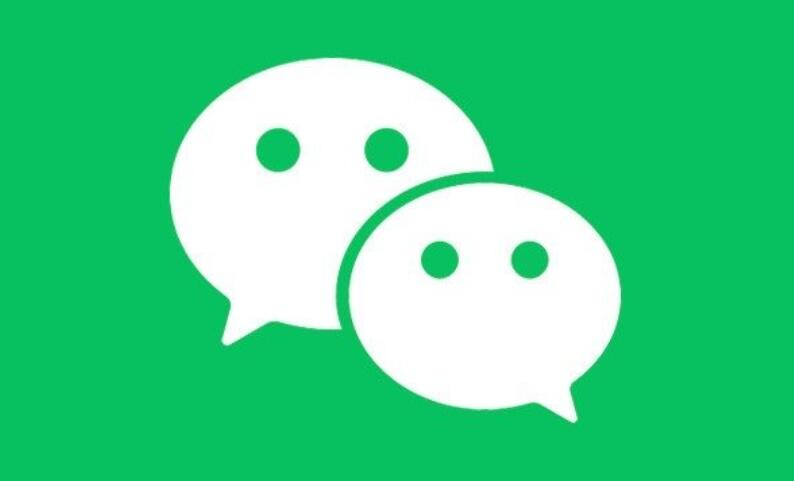