Tencent on Tuesday announced new measures to reduce the impact of games on minors, amid a renewed focus on the topic.

To further increase protection for minors, Tencent will launch seven new initiatives, starting with a pilot for its most popular game Honor of Kings, the company said.

Tencent said it will enforce tougher online hour limits for underage users than those required by Chinese regulators, reducing them from 1.5 hours to one hour on non-holidays and from three hours to two hours on holidays, and banning in-game purchases by users under the age of 12.

In response to the situation of minors posing as adults to play games, Tencent said it will change inspections from the original 00:00 daily to all day and re-authenticate suspicious accounts.

Tencent said it will crack down on users logging in through Gaming VPNs, as well as third-party platforms that buy and sell adult accounts.

In addition, Tencent also advocated industry-wide efforts to further control the total number of hours played by minors, study age-appropriate ratings and implementation mechanisms for games, and discuss the feasibility of banning users under the age of 12 from accessing games.

Earlier on Tuesday, Chinese official media Economic Information Daily published an article saying online games were addicting minors, comparing them to a new type of drug and raising investor concerns that the industry would face a crackdown.

"The dangers of games are increasingly gaining social consensus, often referred to as 'mental opium' and 'electronic drugs,'" the report said.

The report triggered a plunge in the share prices of Hong Kong-listed companies with gaming businesses. At one point, Tencent Holdings fell more than 10 percent, NetEase fell nearly 15 percent and CMGE fell more than 21 percent.

However, the article has now been removed and Tencent's share price has narrowed its decline to about 5 percent. 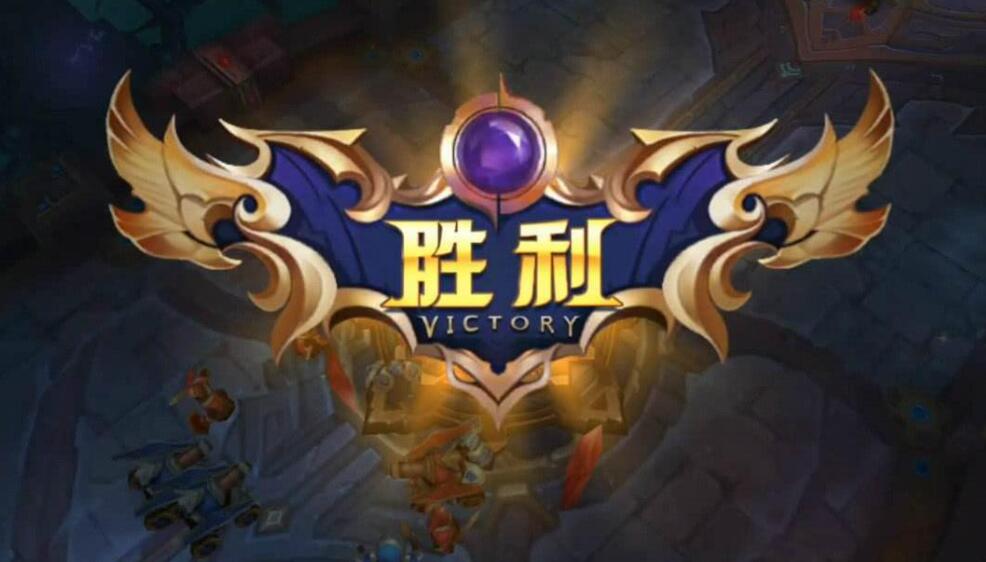