Tencent's Platform and Content Group (PCG) is internally testing a Discord-like social app for gamers called NokNok, or "KK" as it is known internally, according to a report by tech media outlet 36kr on August 3.

The project was launched in April, and NokNok is similar to Discord in that multiple channels can be set up in each group, and the user's profile can display information about the platforms they are associated with, such as Steam and Nintendo Switch.

Users can create groups at NokNok with four templates, including gaming, guild, and KOL (influencer).

According to the report, official rules show that if a group has an active number of new users and chats, there is a chance it will be officially recommended to the "Discover Groups" page.

NokNok said they will add voice chat, voting, third-party login and other features, and will launch Html 5 and PC versions, according to the report.

Genshin Impact's official Discord server recently reached its capacity limit of 800,000 people and had to open a second server, illustrating the popularity of socializing among gamers, the report said. 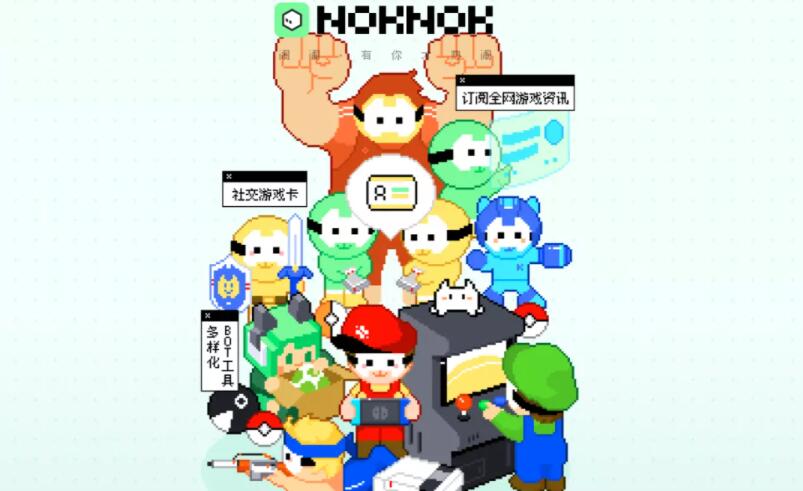