On July 27, social media and gaming giant Tencent closed the new user registration portal for personal accounts of WeChat, saying it was undergoing a technical upgrade and was expected to complete the upgrade and resume registration in early August. The company has now resumed WeChat registration for new users.

The latest version of WeChat is currently 8.0.9, which supports features including personalized ring tones and multi-terminal logins.

On other social media in China, some users claim that this technical upgrade of WeChat may be part of the rectification of the online environment.

WeChat had 1.24 billion combined monthly active accounts in the first quarter, up 3.3 percent year-over-year and up 1.4 percent from the previous quarter, according to Tencent's earnings report for the first quarter.

On a non-GAAP basis, Tencent reported operating earnings of RMB 42.8 billion ($6.5 billion) for the first quarter of 2021, an increase of 20 percent year-over-year. 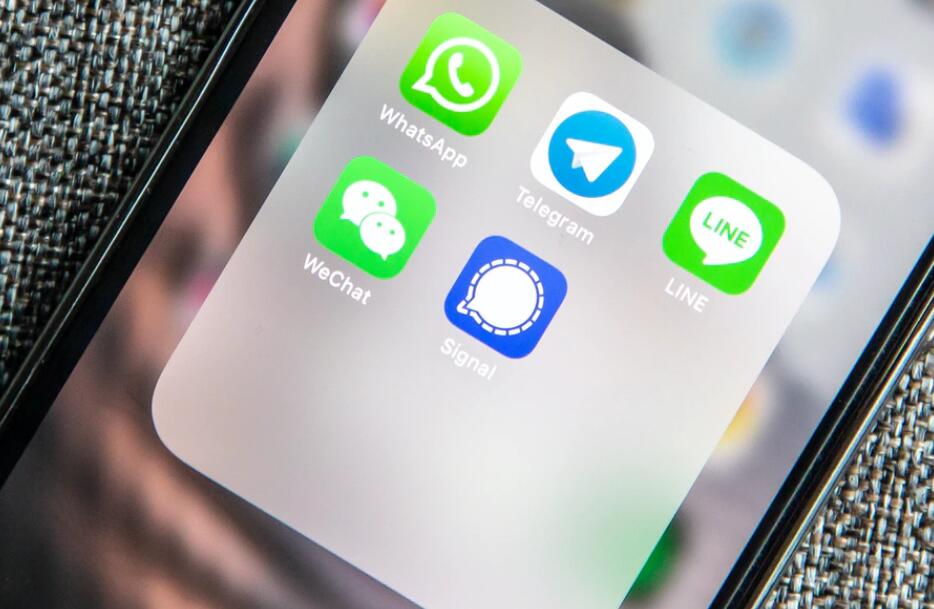