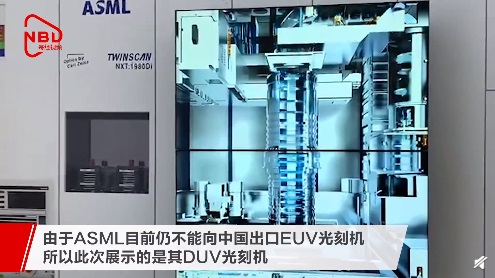 The mask aligner manufacturing giant ASML is present at the ongoing 3rd China Import Expo, and is exhibiting the DUV mask aligner at its own booth, Chinese media reported. 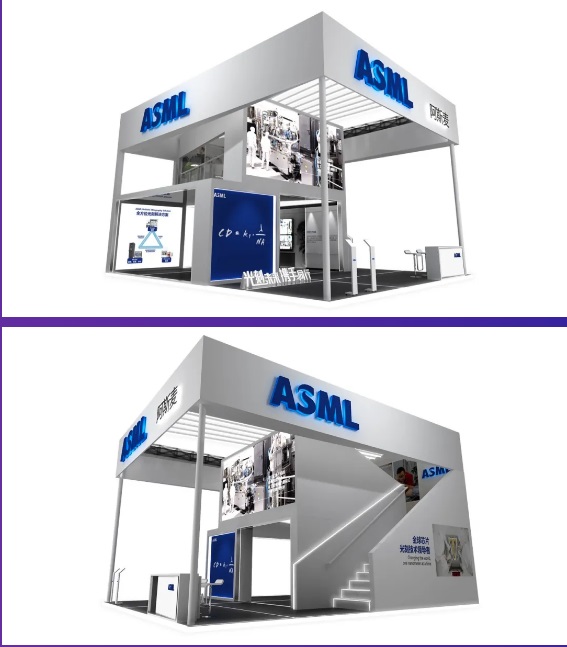 ASML: Delayed delivery of lithography equipment to Wuhan due to travel restrictions

Prior to this, ASML CFO Roger Dassen discussed business with Chinese customers such as SMIC in a video interview at the earnings conference, stating that in some cases no license is required to export the mask aligner.

Roger Dassen pointed out that ASML is aware of the current regulations and their interpretation by the U.S. authorities, and certainly knows that these are relevant to specific Chinese customers.

But a broader understanding of the overall implications of the regulations for ASML would mean that ASML would be able to supply DUV lithography systems from the Netherlands to these Chinese customers without the need for an export license, he said.

The liquid-immersion mask aligner, which was developed by ASML, has a wavelength of 193nm but an equivalent wavelength of 134nm. However, each additional exposure results in higher manufacturing costs and yield is difficult to control.

The EUV mask aligner uses a light source with a wavelength of 13.5 nm, which is an essential tool for breaking through the 10 nm process node.

In other words, even if the DUV (deep ultraviolet) mask aligner can find a replacement from Nikon and Canon, without ASML's EUV mask aligner, the 5nm production lines of chip giants TSMC, Samsung, and Intel will not be able to go into production.