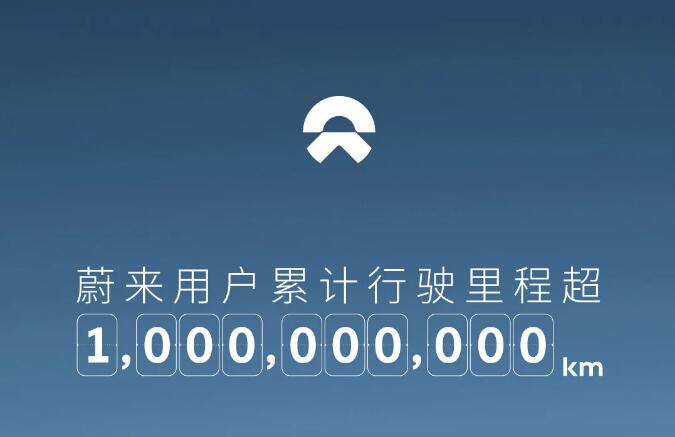 NIO owners have covered 344 cities in China as far north as Mohe, Heilongjiang and as far south as Sanya, Hainan. 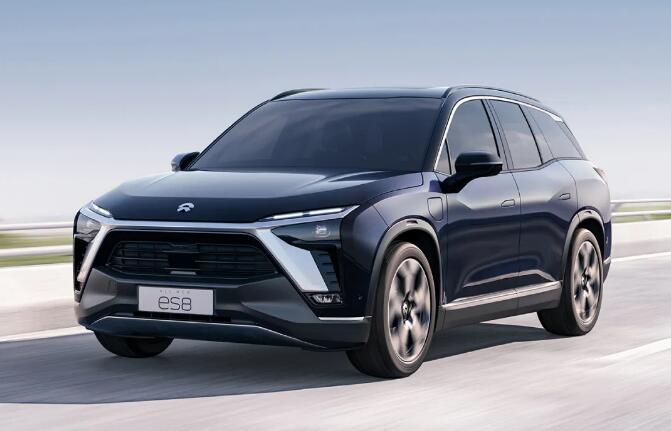 The average daily mileage of NIO owners has exceeded 3 million kilometers, with the highest total mileage of a single vehicle exceeding 160,000 kilometers, equivalent to driving around the Earth four times.

This mileage of 1 billion kilometers saves about 500 million yuan in energy costs compared to fuel vehicles.

The average energy consumption per 100km of a single NIO vehicle is as low as 21kWh, which is only the amount of electricity used by a single household air conditioner for one day.

NIO users have contributed to a cumulative carbon reduction of over 66,000 tons, which is equivalent to working on nearly 300 acres of forest for one year.

On average, each NOMI is awakened more than 10 times per day.

In total, users have more than 1 million hours of NIO Pilot on, covering 70 million miles.

The longest distance covered by a single vehicle with NIO Pilot is over 60,000 km. 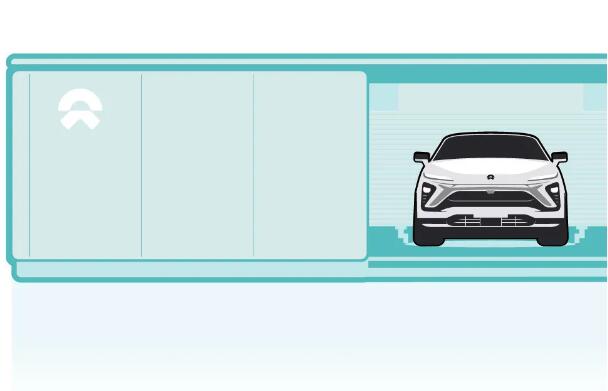 NIO has provided users with a cumulative total of 420,000 one-touch energy replenishments.