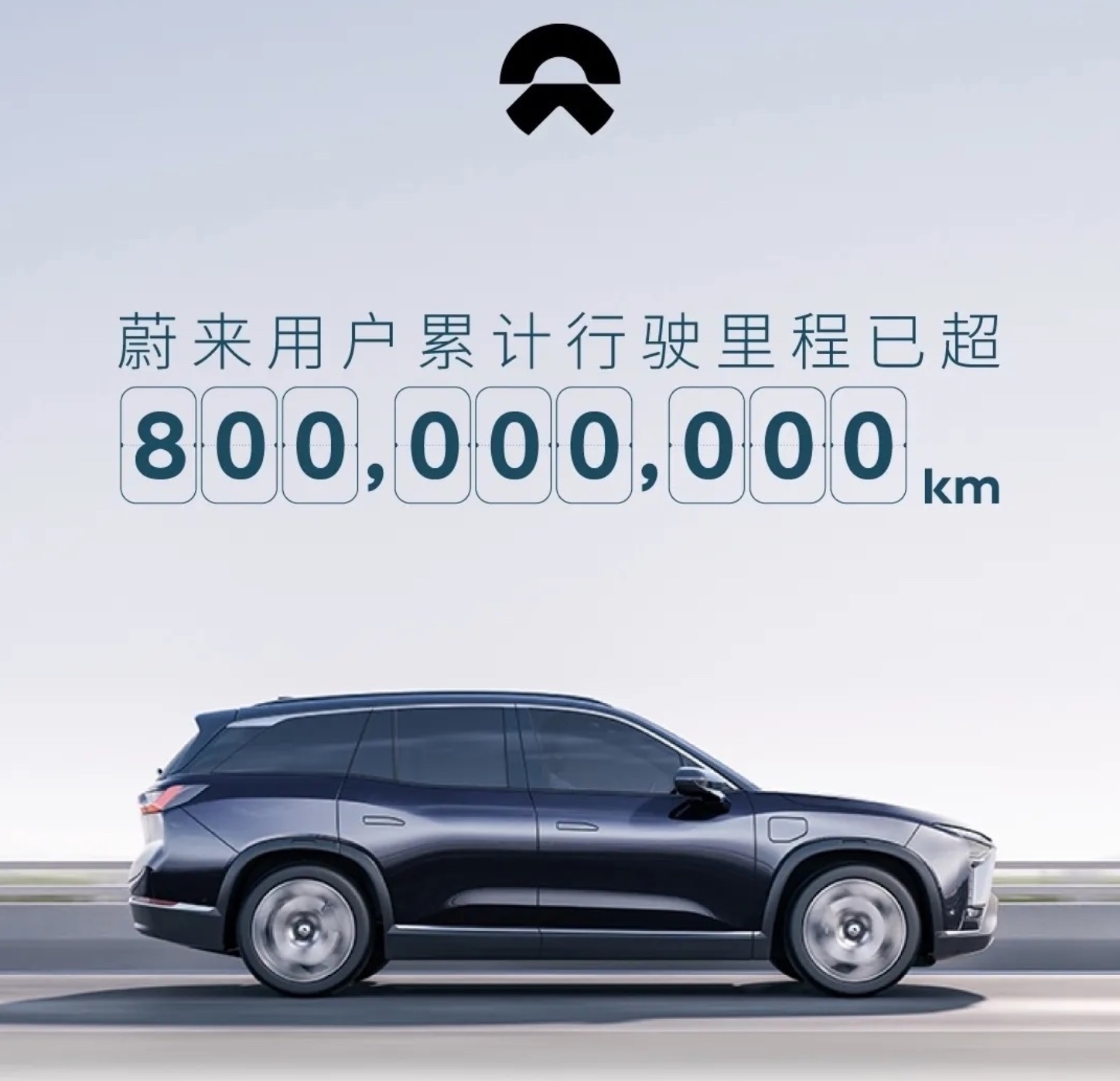 Since Nio started delivery to the customer on May 31, 2018, there were owners who have driven more than 140,000 kilometers which is equivalent to 3.5 times around the earth, Nio claims.

The accumulation of more driving data can help improve the NIO Pilot's automatic driving assistance system by optimizing the algorithms and rationalization of road monitoring to better serve Nio owners.

The battery exchange station mode is an advantage of Nio, which also benefits from the richer accumulated usage data that allows Nio to more accurately, appropriately, and promptly layout the density of battery station locations.

Nio was founded in November 2014 and listed on the New York Stock Exchange in September 2018.

In February 2020, Nio's China headquarters project was settled down in Hefei, and the Hefei city government made a strategic investment of 10 billion RMB. 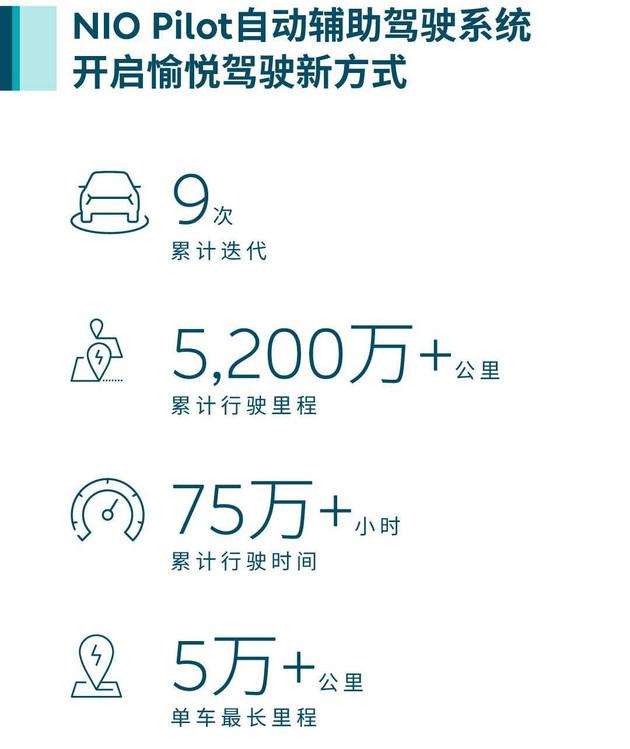 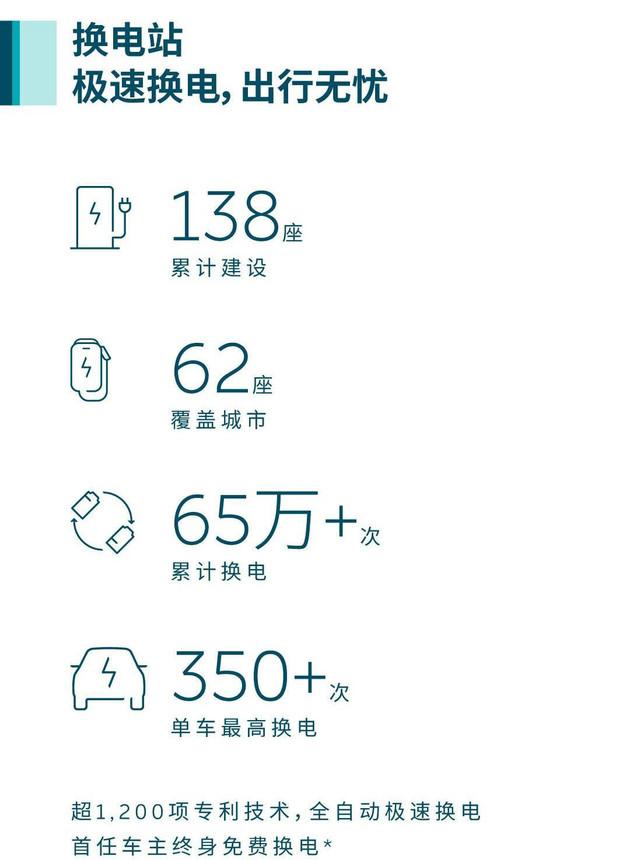 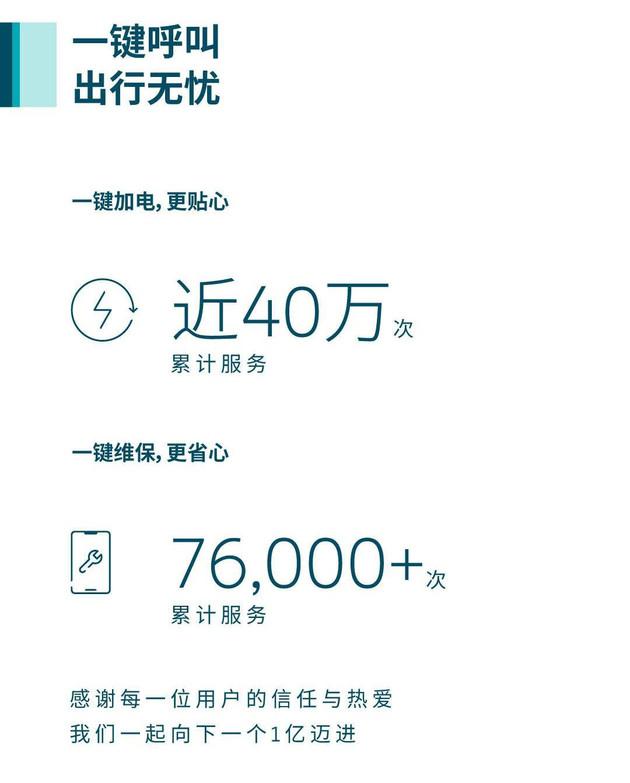