Chinese EV maker NIO said today that on September 26, all NIO models will be exhibited at the 2020 Beijing International Automotive Exhibition, where NIO will announce an upgrade to NIO OS version 2.7.0, which will officially launch its Navigate on Pilot (NOP).

The Beijing Auto Show will be held from September 26 to October 5, when NIO will be only releasing the feature with the exact timing of the push uncertain and expected to be in the fourth quarter of this year.

NIO's NOP system is a deep integration of the navigation system and the NIO Pilot's auto-assisted driving function, which allows the vehicle to follow the path planned by the navigation to automatically enter and exit the ramp, overtake, merge, cruise driving and other functions under certain conditions.

Simply put, as NIO founder William Li Bin puts it, "it's similar to the Tesla NOA."

In addition, NIO will also bring an upgrade program for the Destination Fast Charging Station service, which will further expand the openness of the NIO energy replenishment system and continue to improve the refueling experience for all EV users.

NIO is a global smart electric vehicle company founded in November 2014.NIO has R&D and production facilities in multiple locations around the world, including Shanghai, Hefei, Beijing, San Jose, Munich, and Oxford. 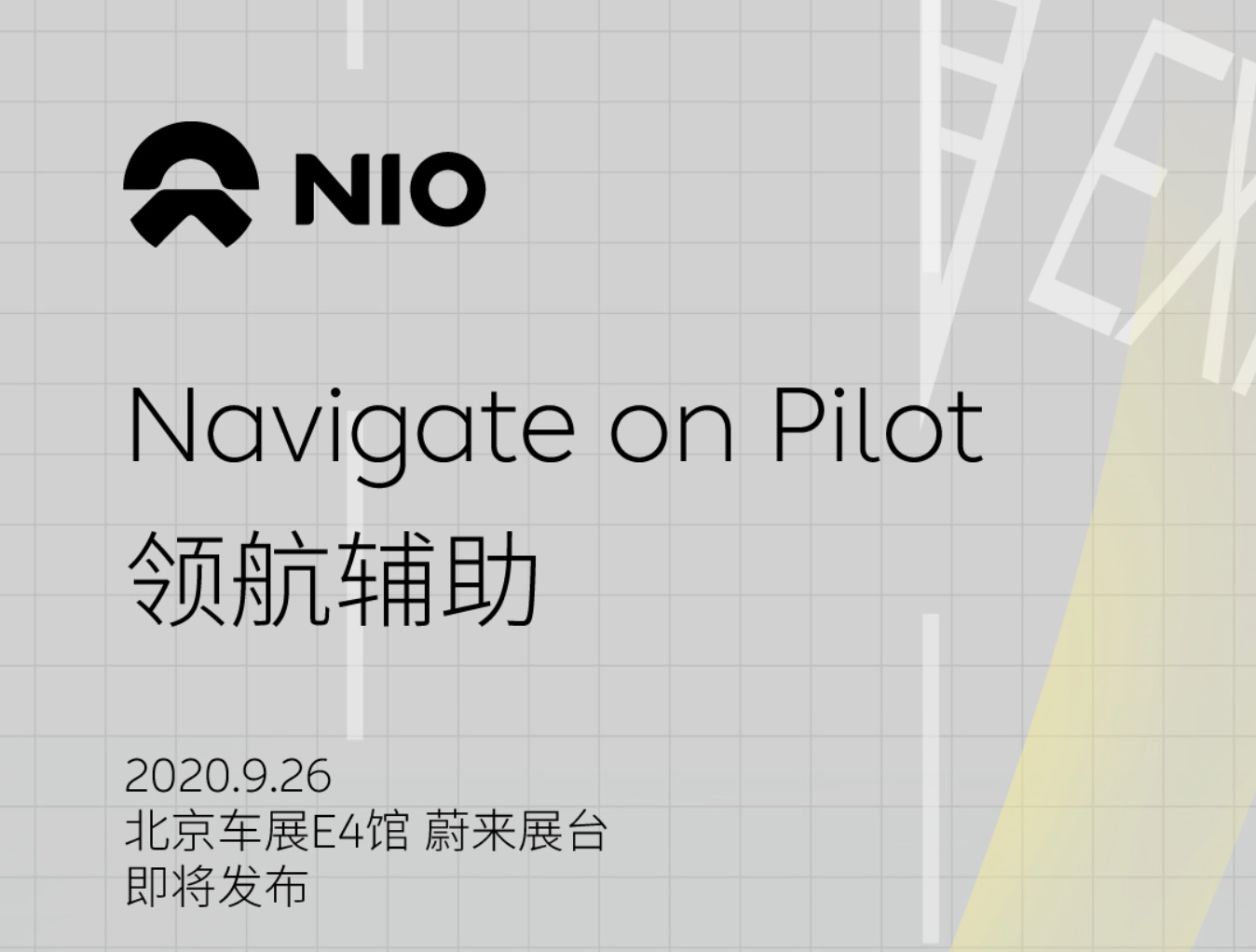 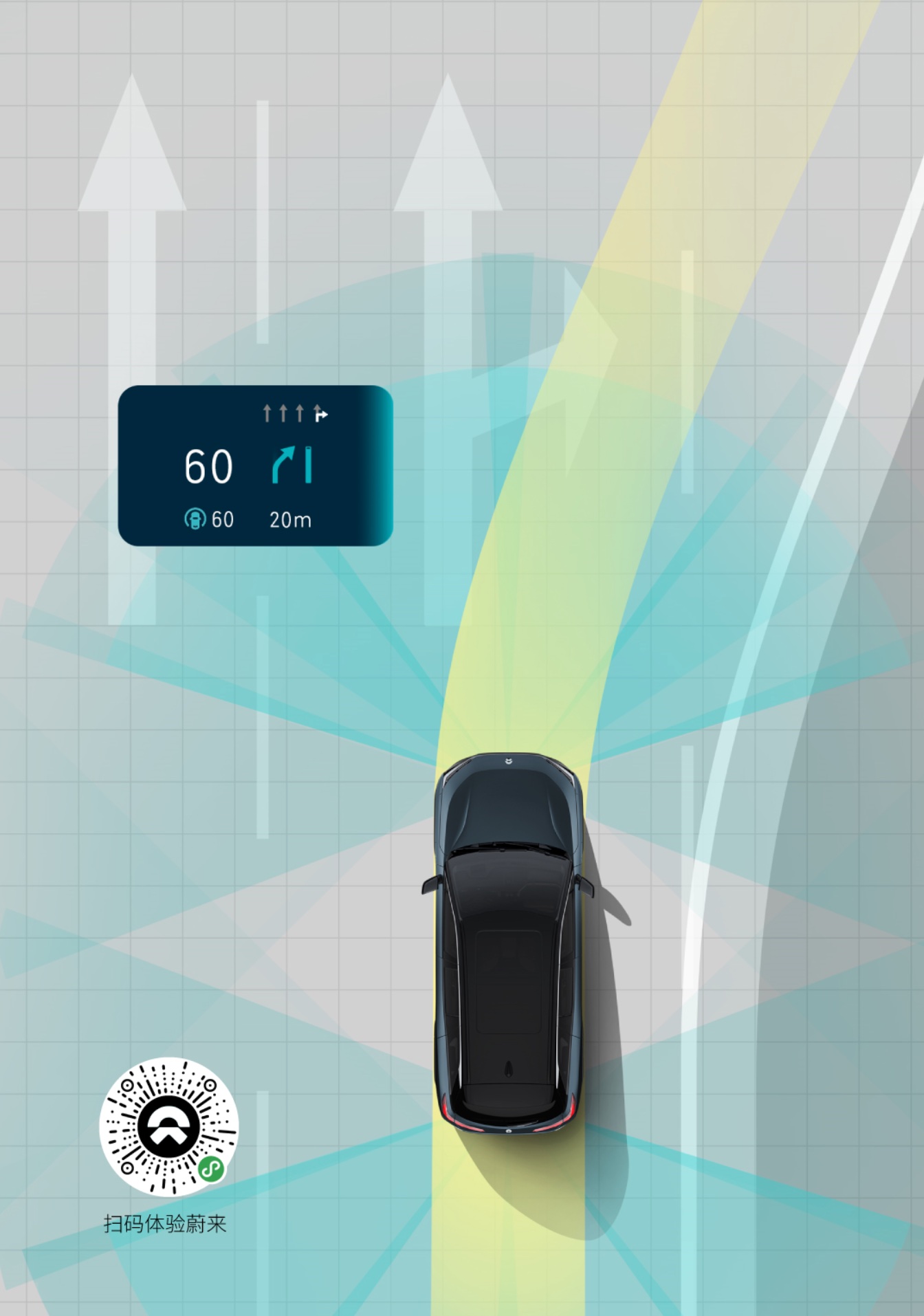