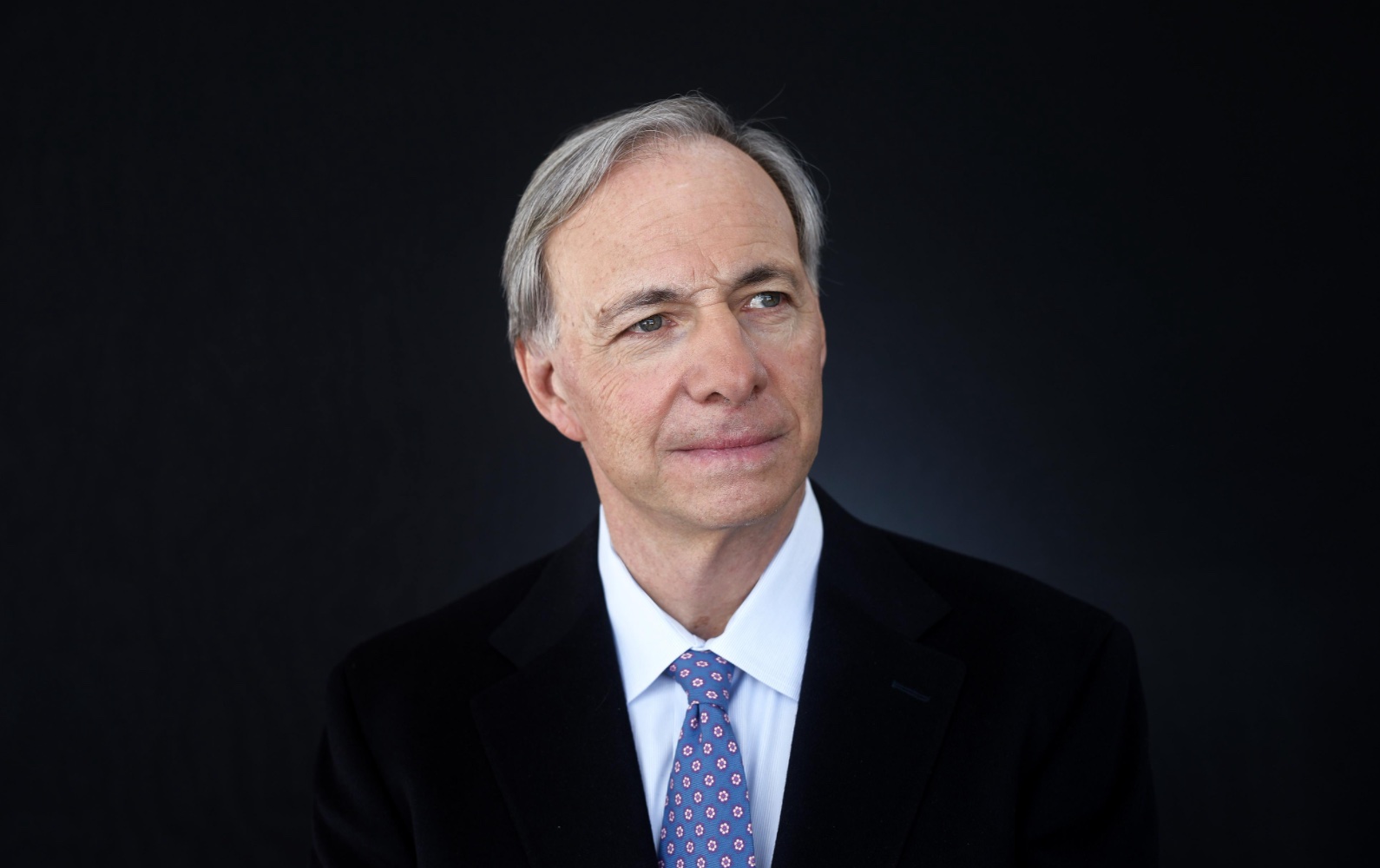 The Westport, Connecticut-based firm has a total asset under management of about $148 billion, down from roughly $160 billion at the start of the year. 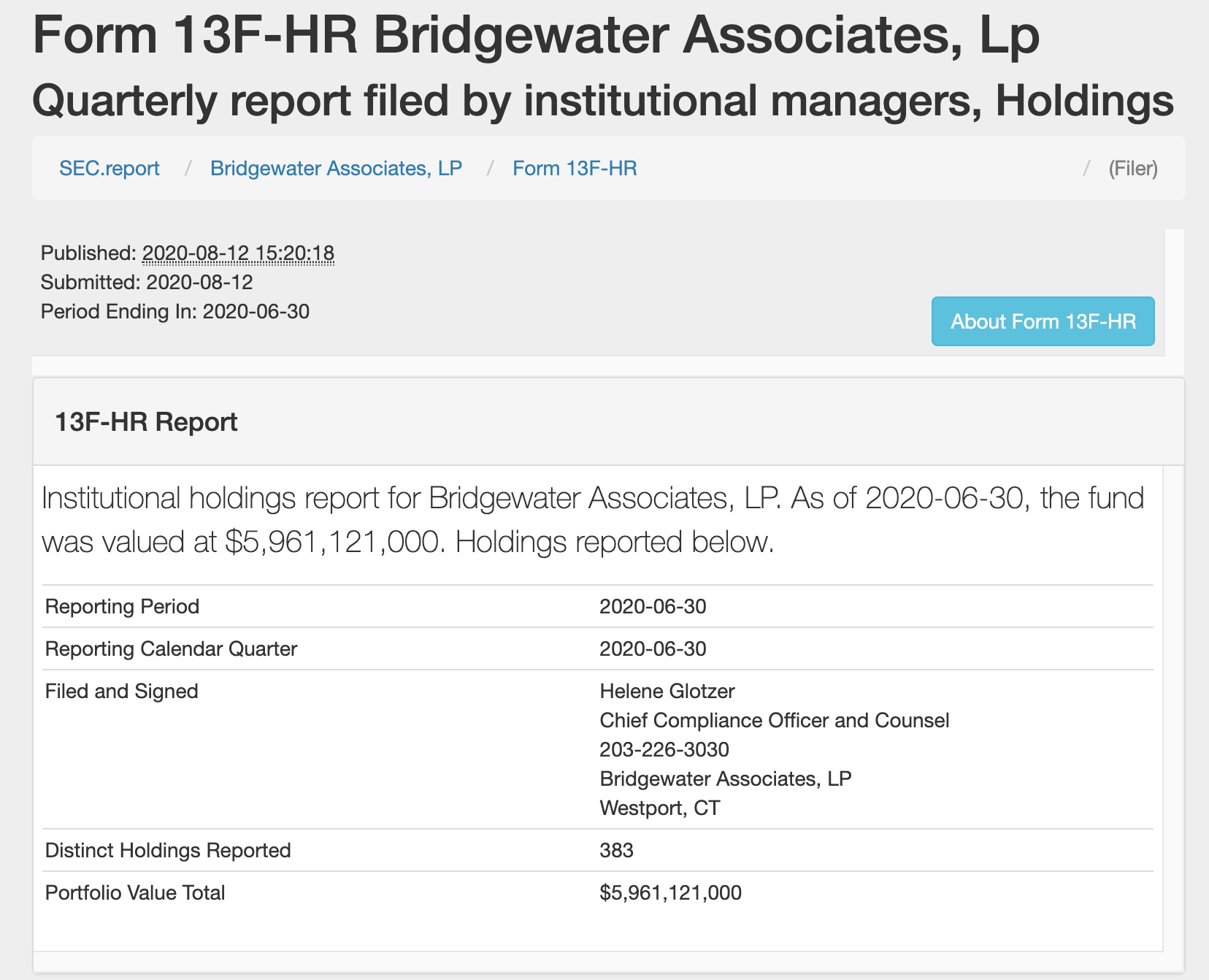 As with the NIO holdings, the 856,026 shares now worth $17 million as of Thursday's close of $19.87. It means if there is no change in Bridgewater's holdings in NIO, the fund has seen a 157 percent gain in the holdings.

NIO is a luxury Chinese EV maker with three models on sale - the ES8, ES6, and the EC6. The EC6 became available just last month and has started shipping out of the factory and will be delivered to owners soon.

NIO stock is a darling by Wall Street firms.

Credit Suisse analyst Bin Wang had also raised the price target of NIO by 42.86 percent from $17.50 to $25, a new Wall Street high, with an “outperform” rating.

NIO shares have gone up by about 10 fold since the low in March as of Thursday's close. 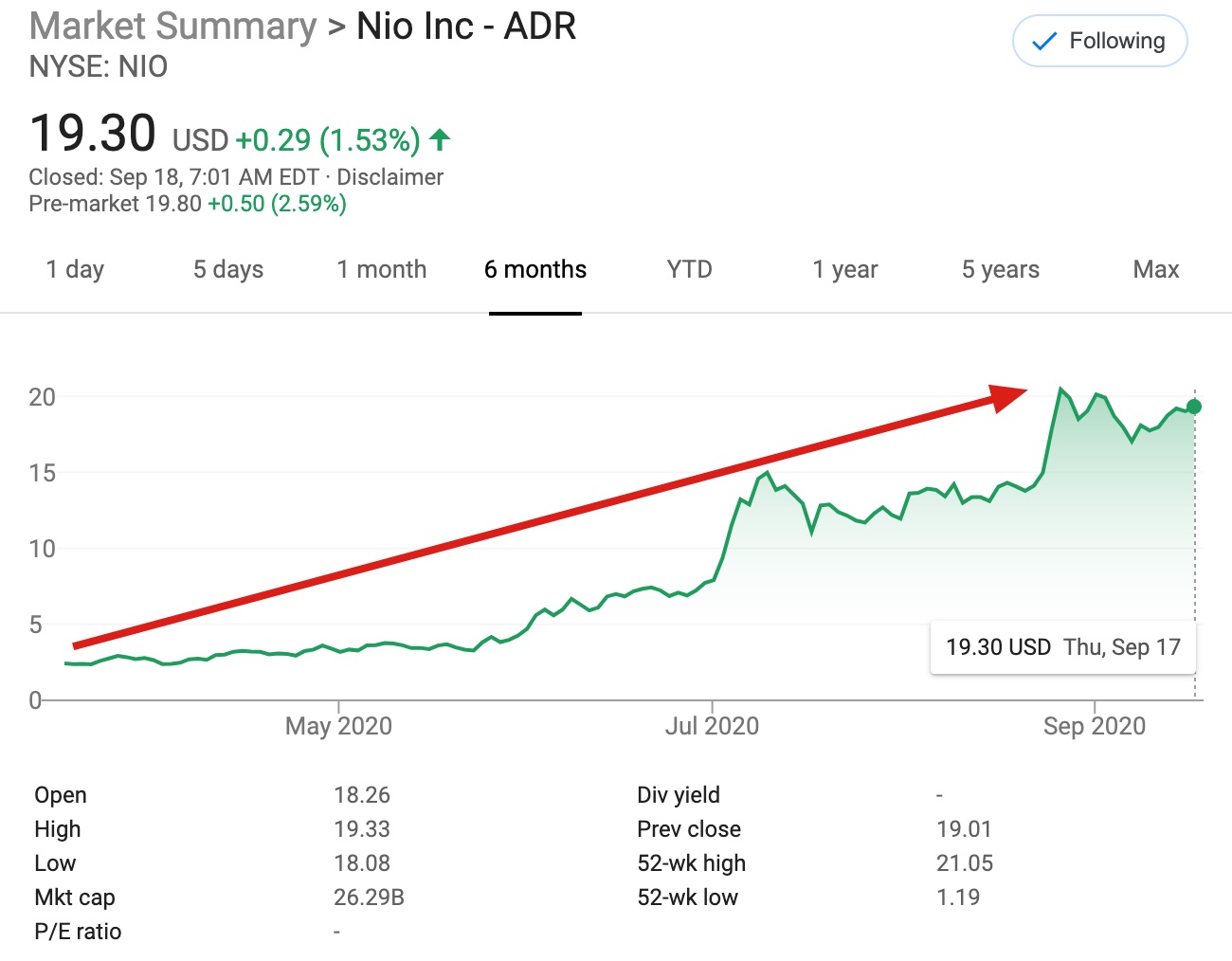