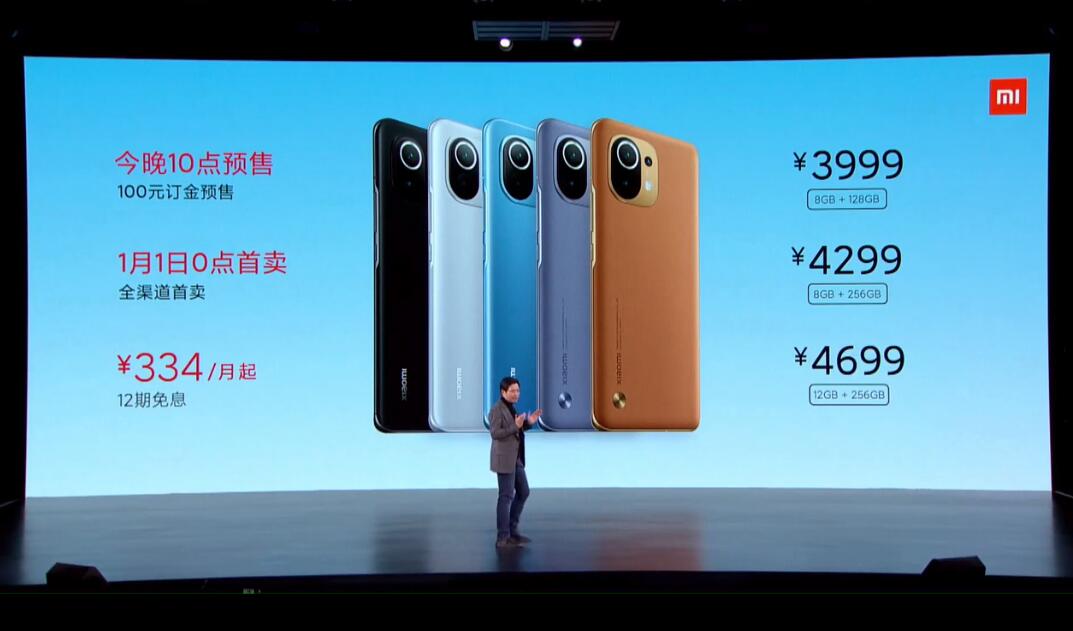 It supports DCI-P3 color gamut, the latest E4 light-emitting material, brightness of up to 1500 nits, and 8192 levels of brightness adjustment. 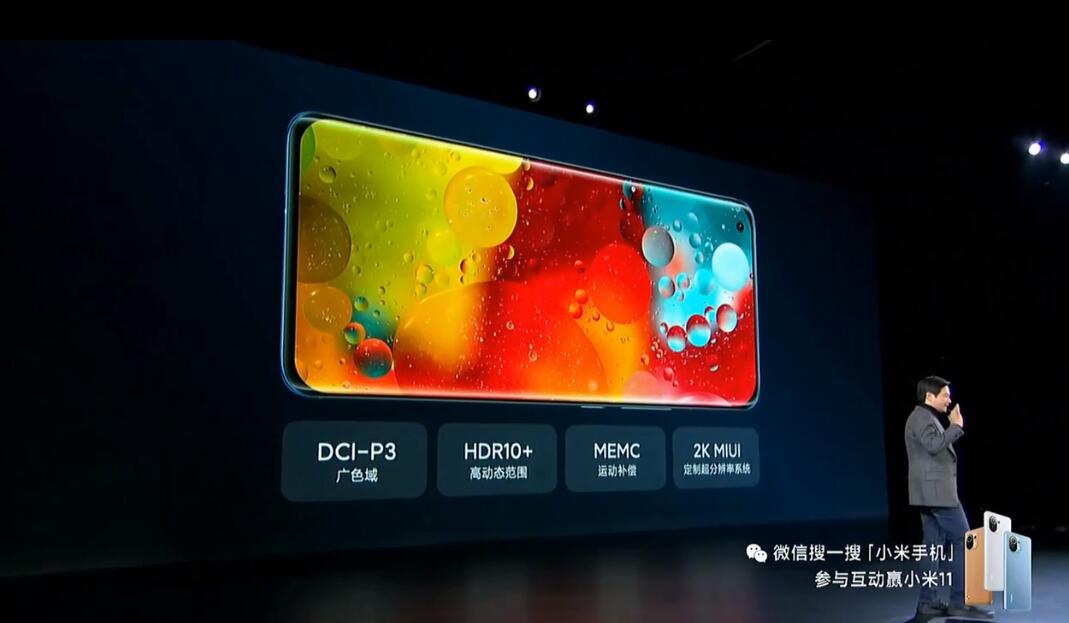 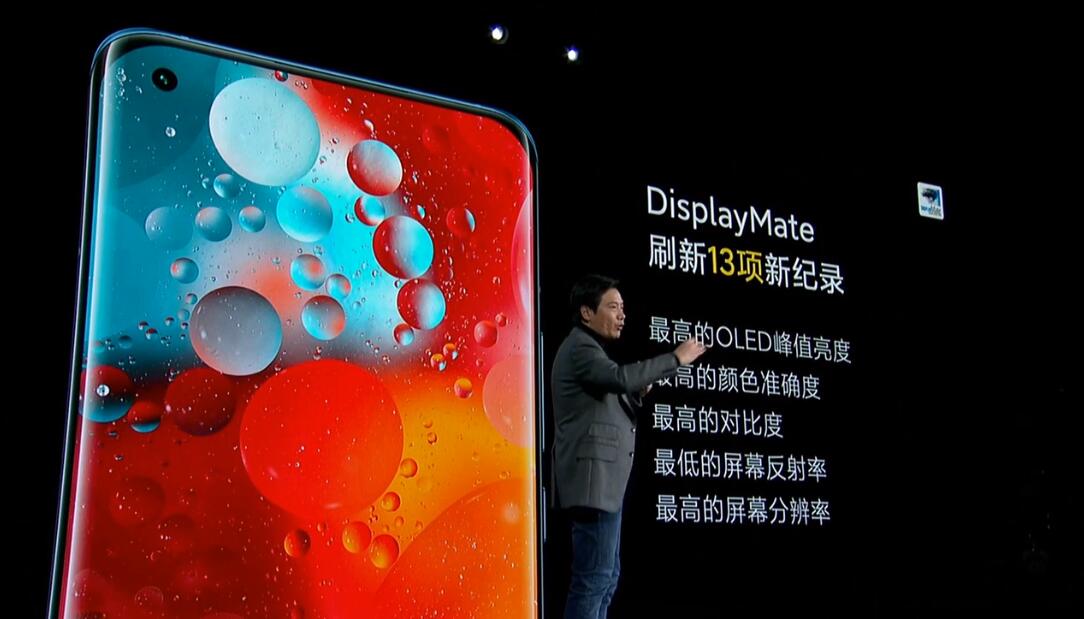 It has two built-in grip sensors on the top and bottom, which can monitor grip status in real-time and work with the gyroscope to intelligently determine the anti-touch area.

It continues to use ultra-thin under-screen optical fingerprint recognition, and the brightness of the fingerprint area is as low as 110 nits for nighttime unlocking.

It supports heart rate monitoring, finger gently pressing the fingerprint module for 15 seconds to measure the heart rate, with an average error of 2.11bpm.

In terms of performance, it is equipped with Qualcomm Snapdragon 888 processor for the first time in the world, which adopts a 5nm process and commercially available X1 mega-core for the first time with a maximum frequency of 2.84GHz. 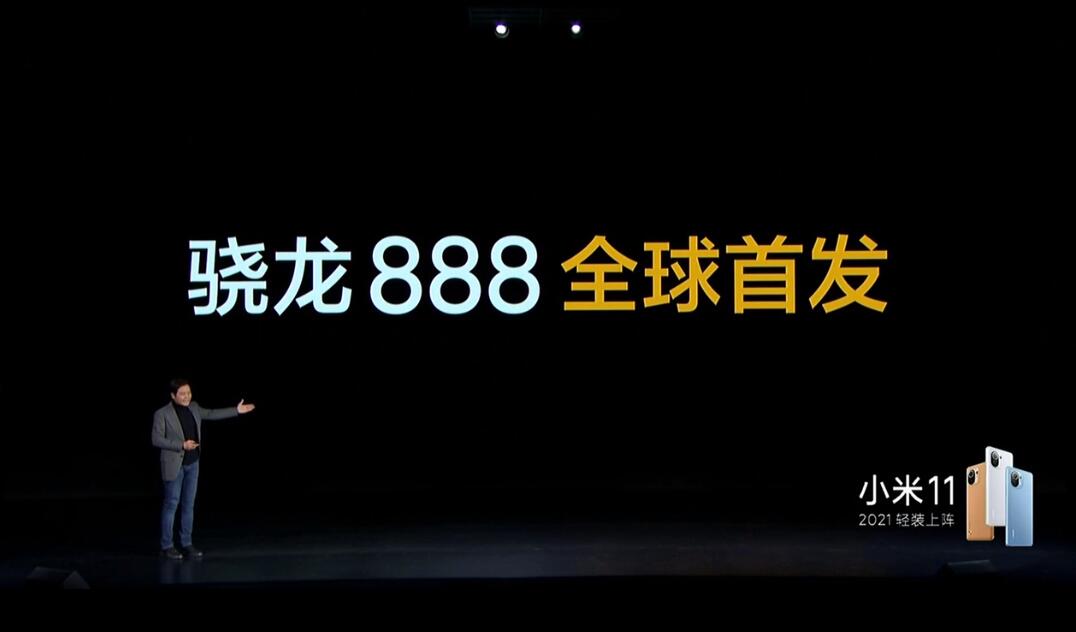 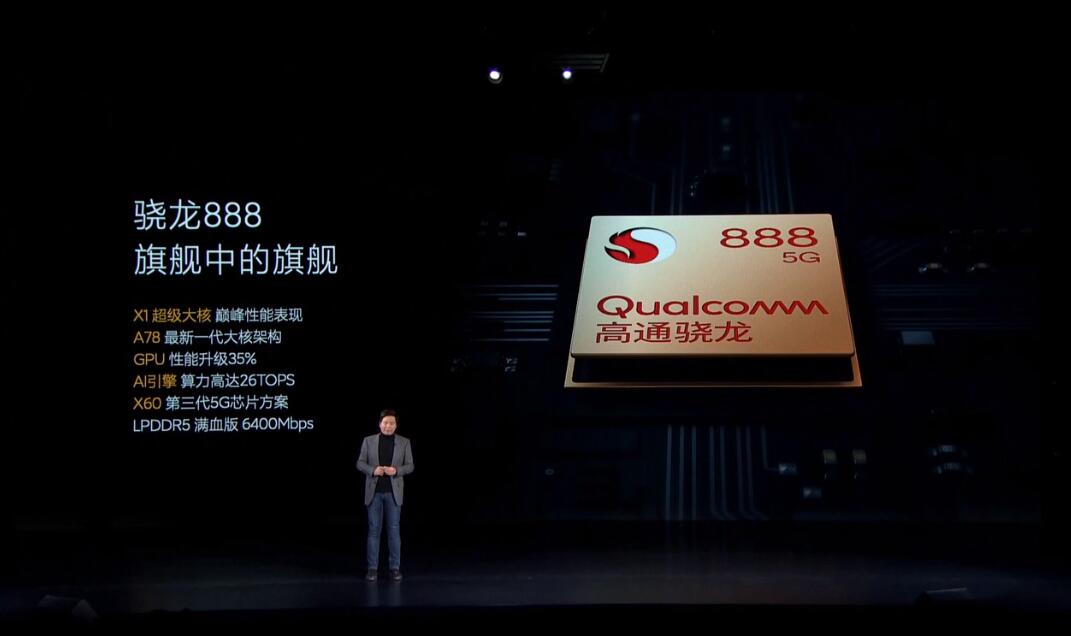 It comes with LPDDR5 memory at 3200MHz. it also has UFS 3.1 flash memory, Wi-Fi 6 wireless network with an extreme throughput rate of 3.5Gbps. 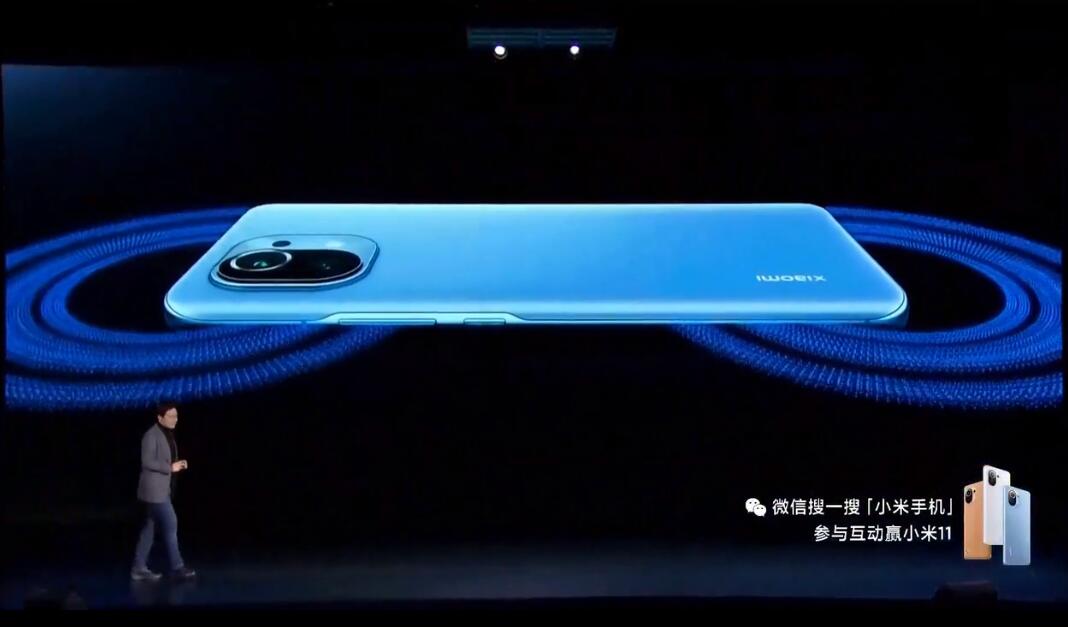 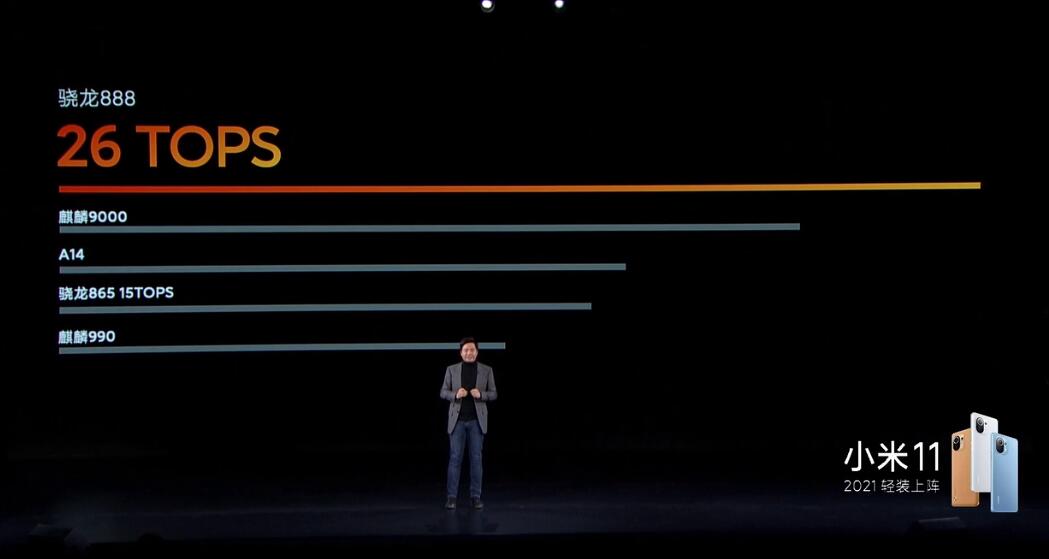 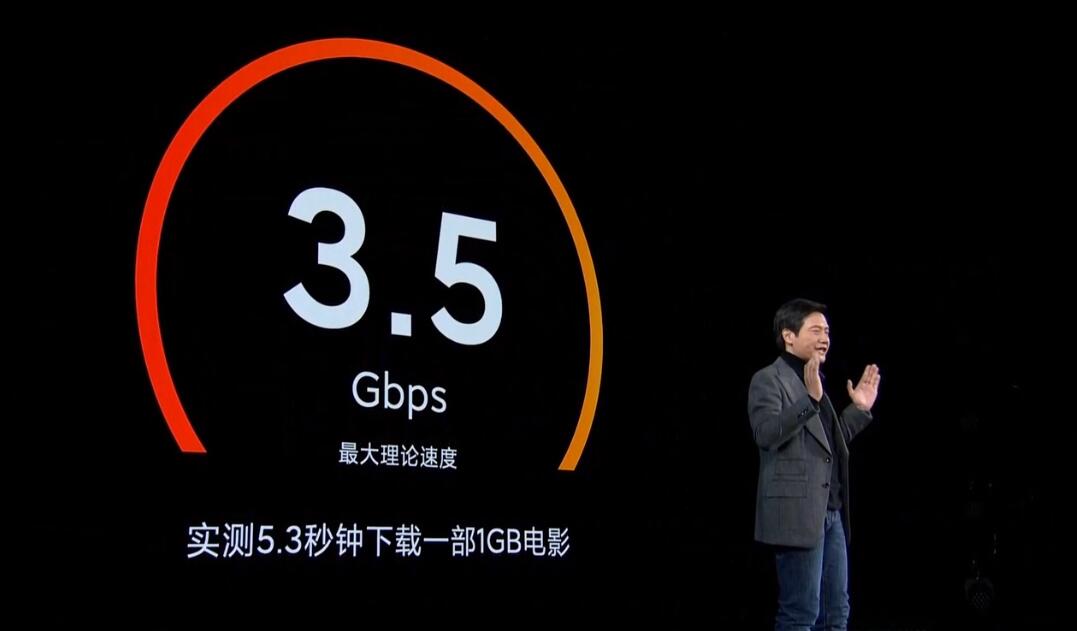 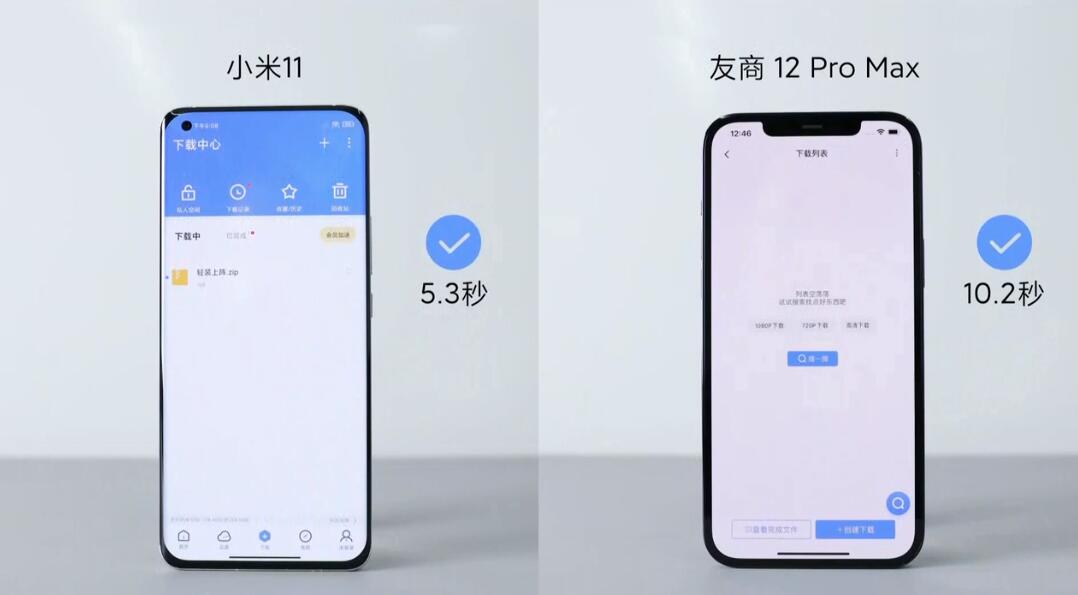 In terms of camera, it uses three cameras on the rear. The main camera is the classic Samsung HMX 100 megapixel camera with a 1/1.33-inch large base sensor that supports 1.6-micron quadruple pixel, OIS optical stabilization, and 7P lens. There is also a 123-degree 13-megapixel ultra-wide-angle lens, and a 50mm focal length macro camera. 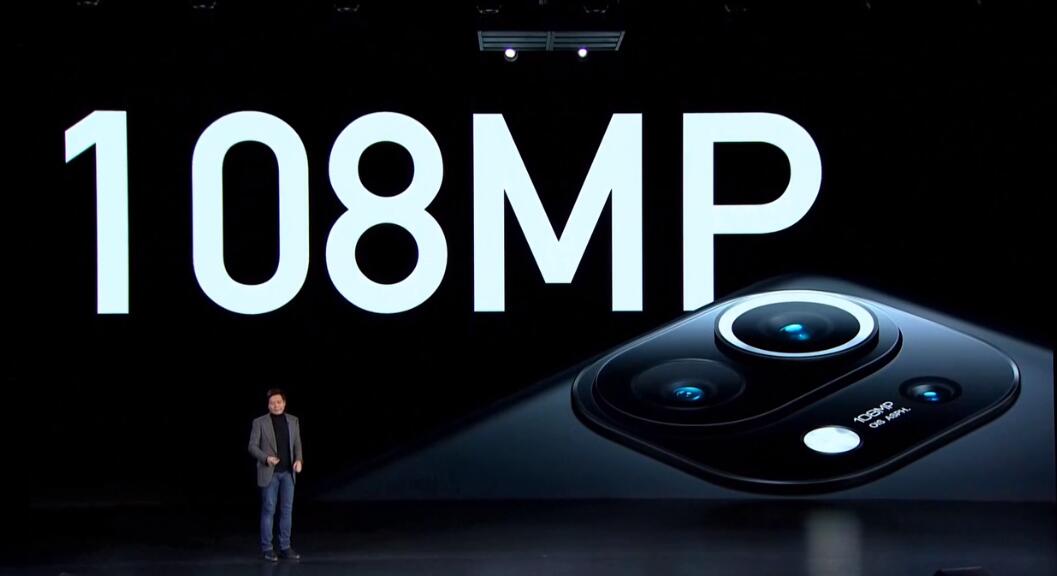 On the front is a 20-megapixel ultra-micro lens with a patented ultra-small lens module, reduced screen opening, and support for large wide-angle panoramic group shots.

They also use a smaller 01005 capacitor-inductor patch inside, reducing the size of the motherboard by 3/4.

Xiaomi 11 began accepting pre-orders at 10 p.m. GMT on Monday evening and first went on sale at 0:00 on January 1.

It is worth mentioning that the above prices are for the standard versions, without the charger. But the prices of a set with the charger are exactly the same.

Lui Jun calls on users who already have a charger to take the initiative to choose the standard version for environmental reasons.

In the name of environment, Xiaomi 11 will not come with a charger 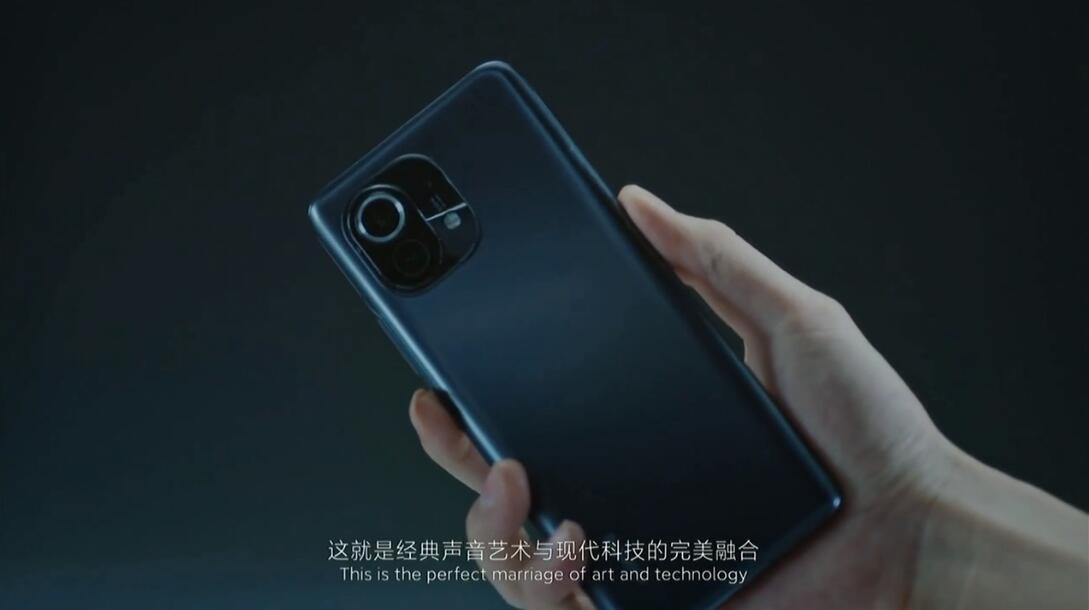 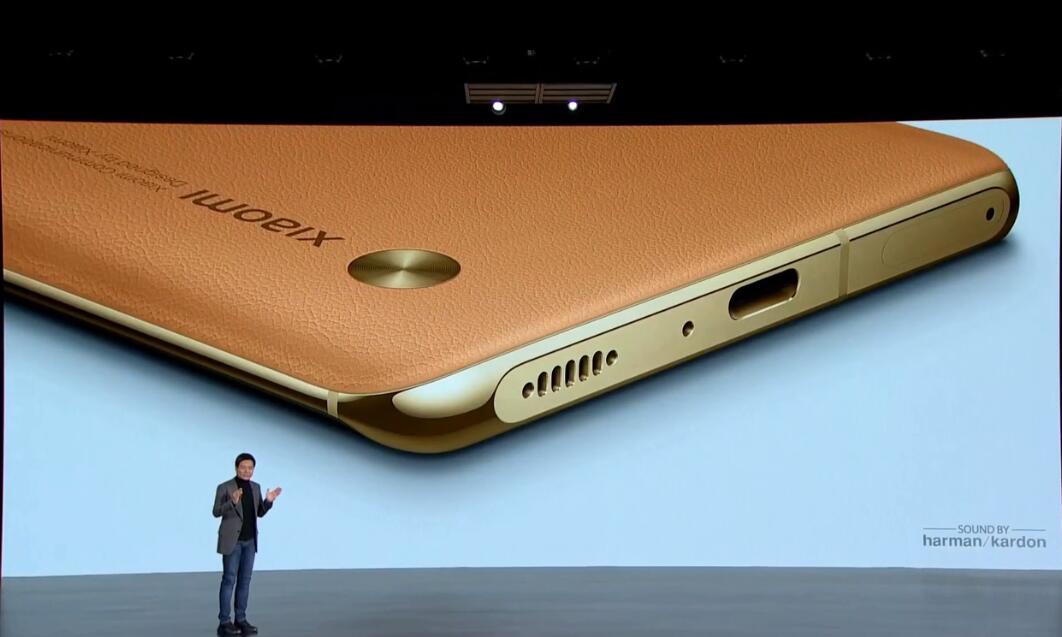 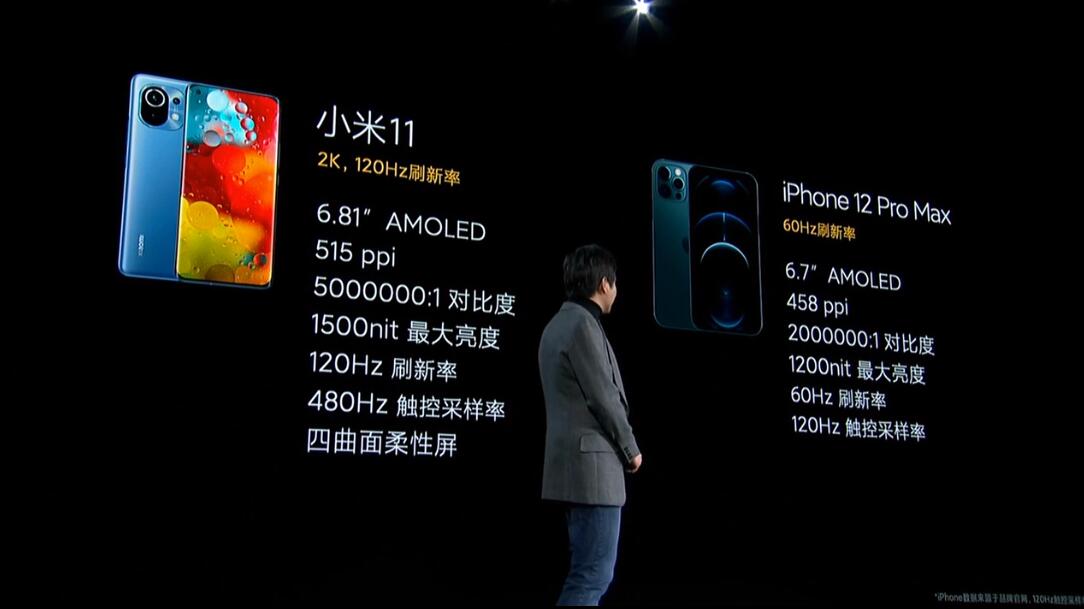 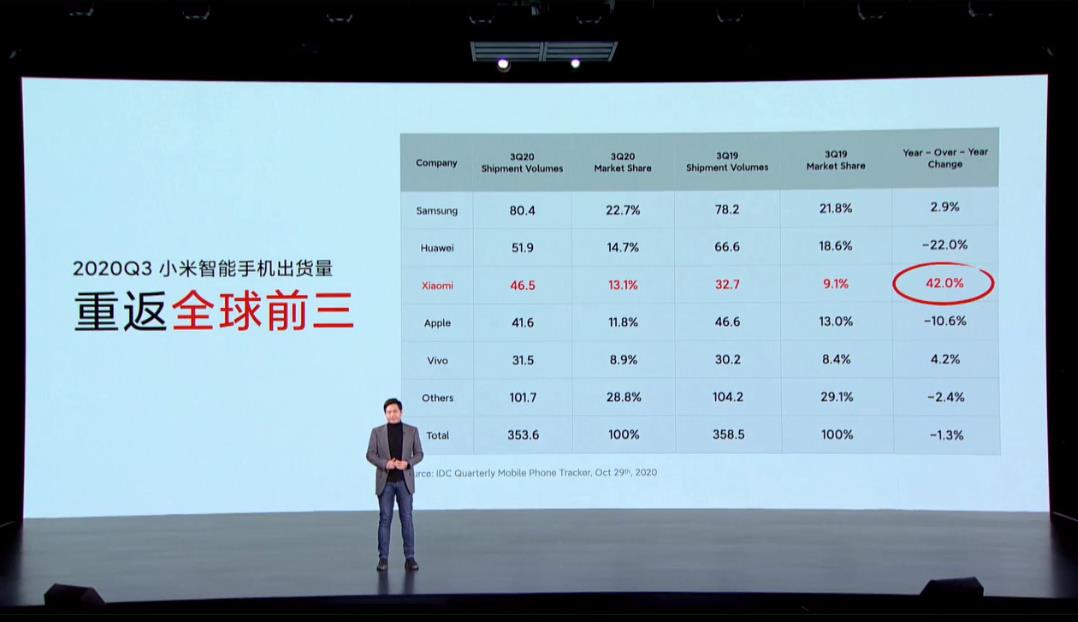 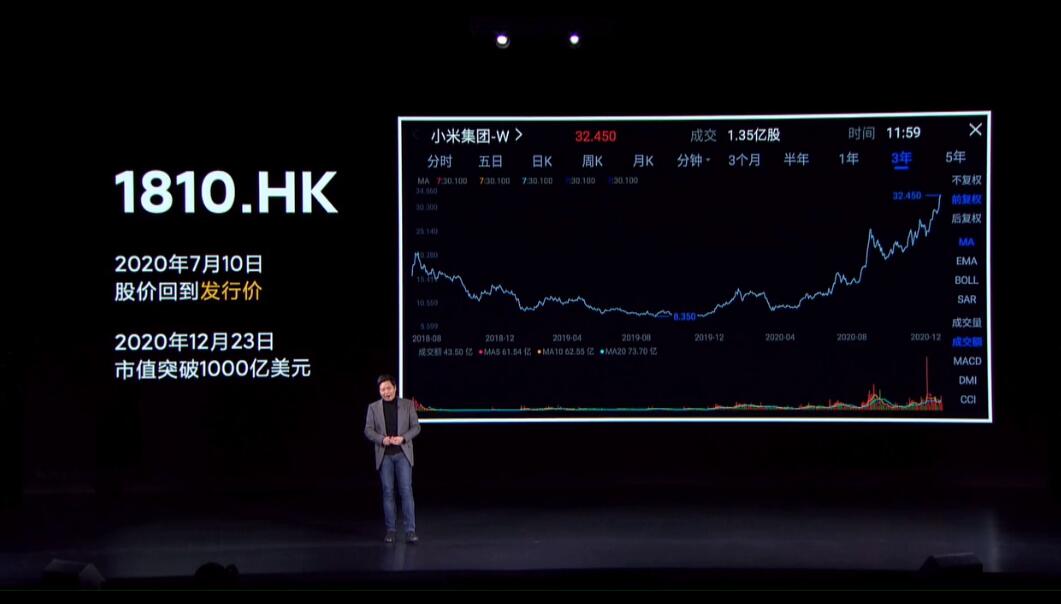