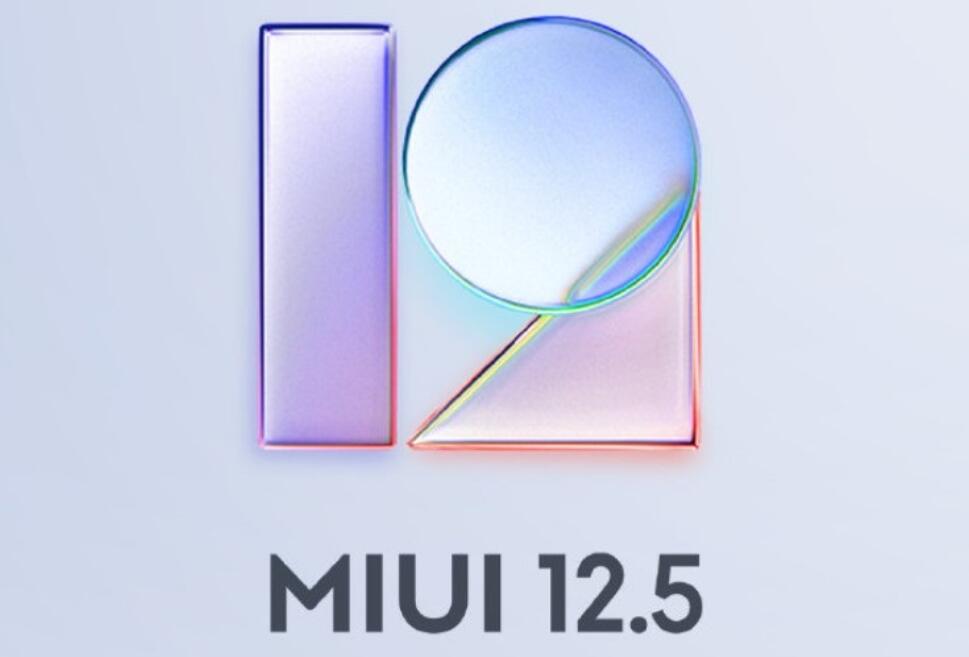 At the Xiaomi 11 launch event on Monday, Xiaomi unveiled MIUI 12.5 with significant performance and privacy improvements and features like Apple's Continuity. 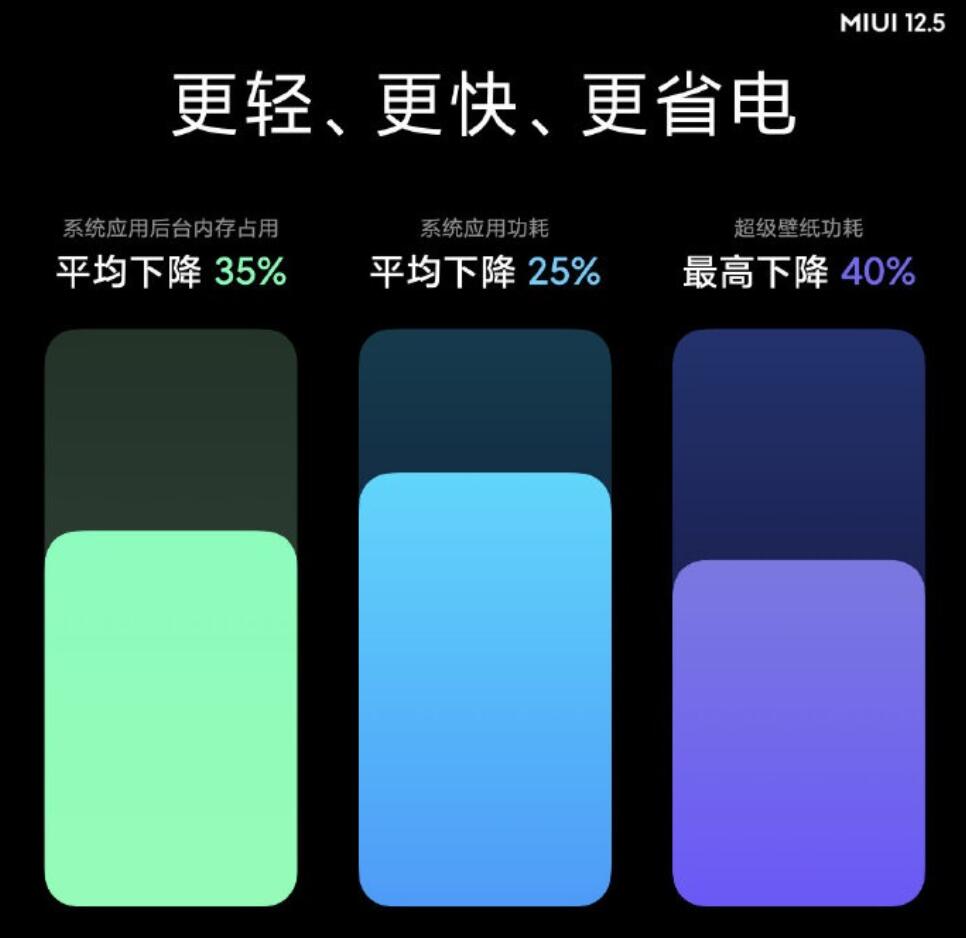 MIUI 12.5 brings Natural Touch, which presents a realistic touch on the phone.

In addition, the new Natural Touch as well as Accessibility features allow people with visual impairments to touch information through a tactile design. The feature will be released on December 30, 2020.

MIUI12.5 brings a fuzzy location feature, allowing apps that don't need a precise location to only get the user's general location, giving the choice back to the user. 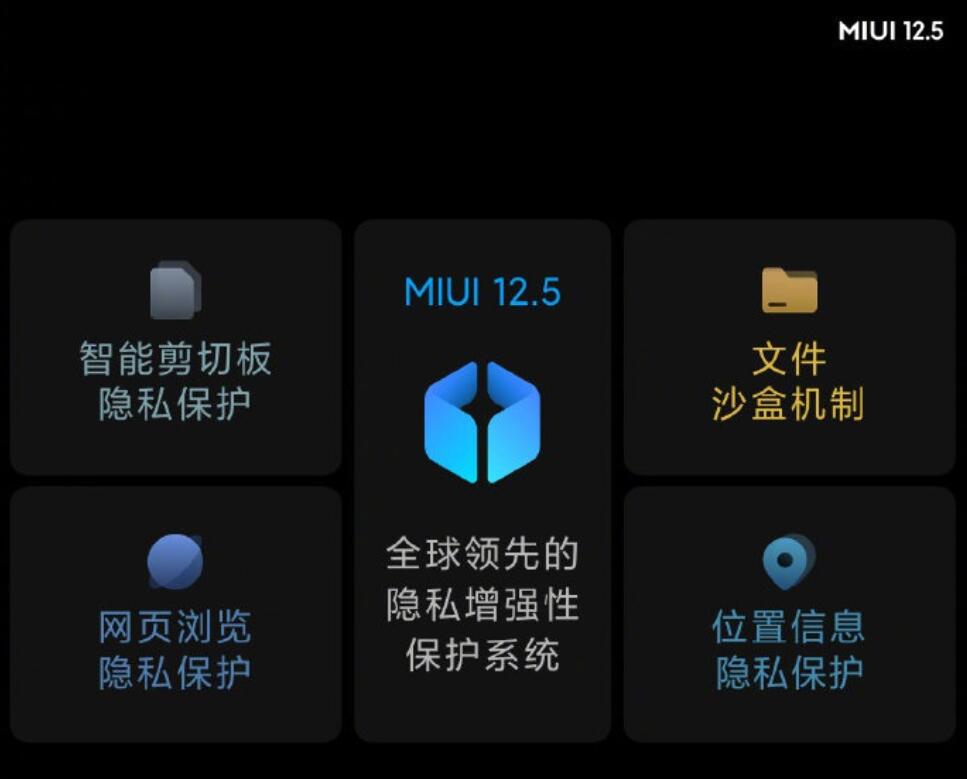 MIUI12.5 also brings MIUI+, which allows users to use MIUI on laptops and brings Continuity features similar to Apple's Continuity. 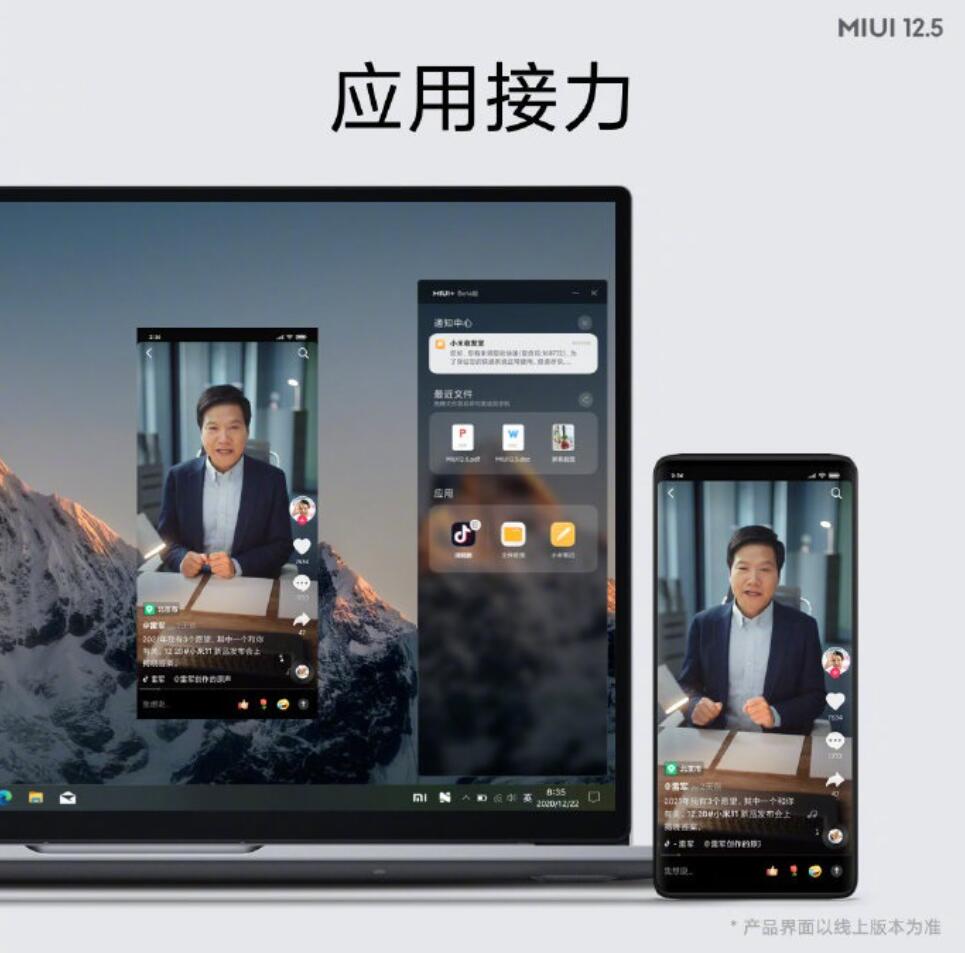 Especially special is that the file management and MIUI notes are designed for large-screen adaptation interface, which looks like a native program on PC on the computer and conforms to the logic of key and mouse operation.