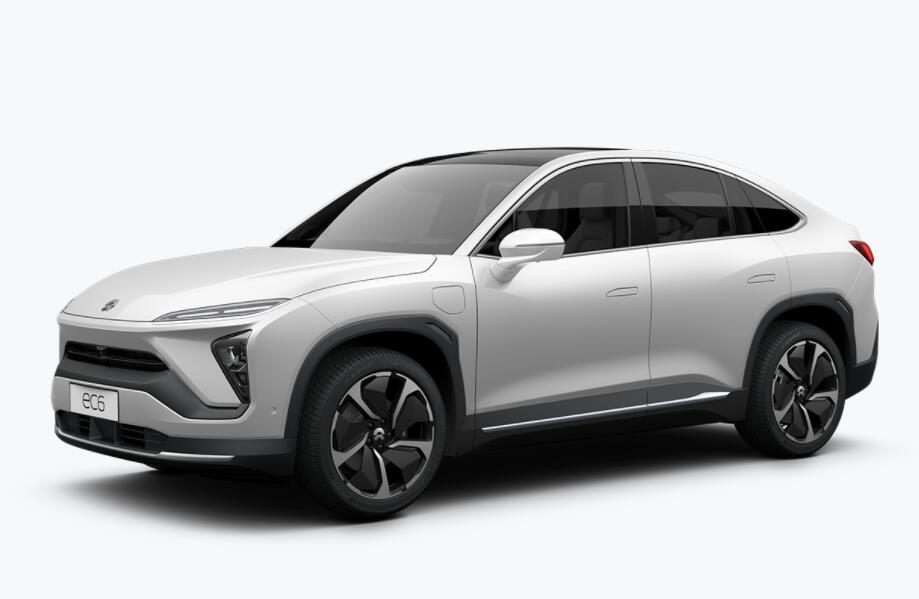 JP Morgan analysts led by Nick Lai said in a report on Thursday that they maintain an optimistic view on NIO's long-term outlook and raised their above-market price target to $50 from a previous $46 to reflect adjusted earnings estimates and above-par performance.

The analyst believes that NIO's future products will continue to feature advanced chip solutions and higher internal computing power, while other domestic peers such as XPeng are actively pursuing similar strategies.

NIO's BaaS battery rental service is also one of the reasons why JP Morgan is optimistic about the company.

NIO released BaaS in August this year, and in November it released the 100kWh battery and the corresponding upgrade program, so NIO's "rechargeable, battery swap, upgradeable" system is officially complete.

The BaaS model, based on the separation of body and battery, is NIO's bold innovation and a major breakthrough in the business model. It will help to increase consumers' willingness to buy electric vehicles and further promote the popularity of new energy vehicles.

William Li Bin, the founder of NIO, said in a conference call with analysts following the earnings announcement that NIO's November 6 launch of its 100kWh battery and flexible upgrade program has already resulted in 35 percent of November orders from customers who have chosen BaaS for their vehicles.

What factors could cause a pullback in NIO stock price

NIO stock has risen 10-fold this year to trade around $50, and investors are focused on whether the current high valuation can be maintained. Some suspect that NIO is now overvalued, a view also held by short-seller Citron, which just shorted NIO and believes that NIO stock should return to $25. 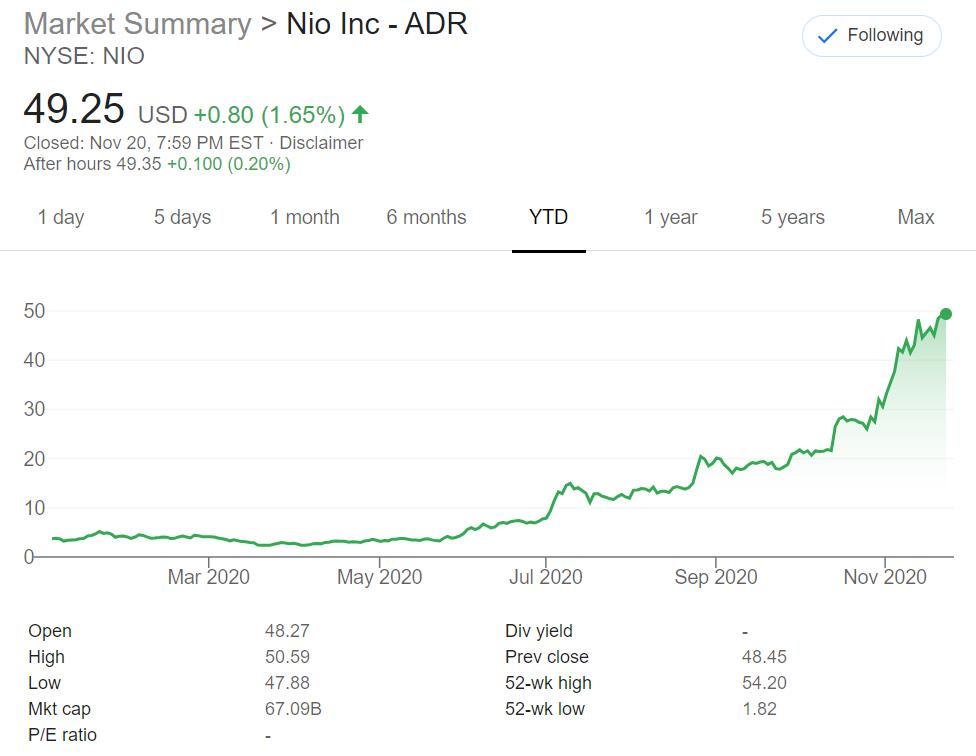 JP Morgan says they are also frequently asked what they think of NIO's valuation and when it will see a pullback.

In response to these questions, JP Morgan said that in addition to technical factors including market sentiment and liquidity, NIO's sales and its ability to handle the intense competition in the luxury car market will be key.

Based on the stockpiles of models from major luxury carmakers, JP Morgan estimates that pricing for the Tesla Model Y could drop from around RMB 480,000 yuan today to around RMB 350,000 yuan - RMB 400,000 yuan in the second half of 2021, which could put pressure on the NIO.

However, the investment bank says German luxury car brands including Mercedes-Benz, BMW, and Audi may not have a best-selling model for some time.

At the same time, the potential market for electric vehicles is expanding rapidly, so a "rising tide" rather than a "winner-takes-all" scenario is expected, JP Morgan said.

"In other words, we think only disappointing or weak sales would trigger a pullback in NIO shares, which is not our baseline scenario at this point," the investment bank said.