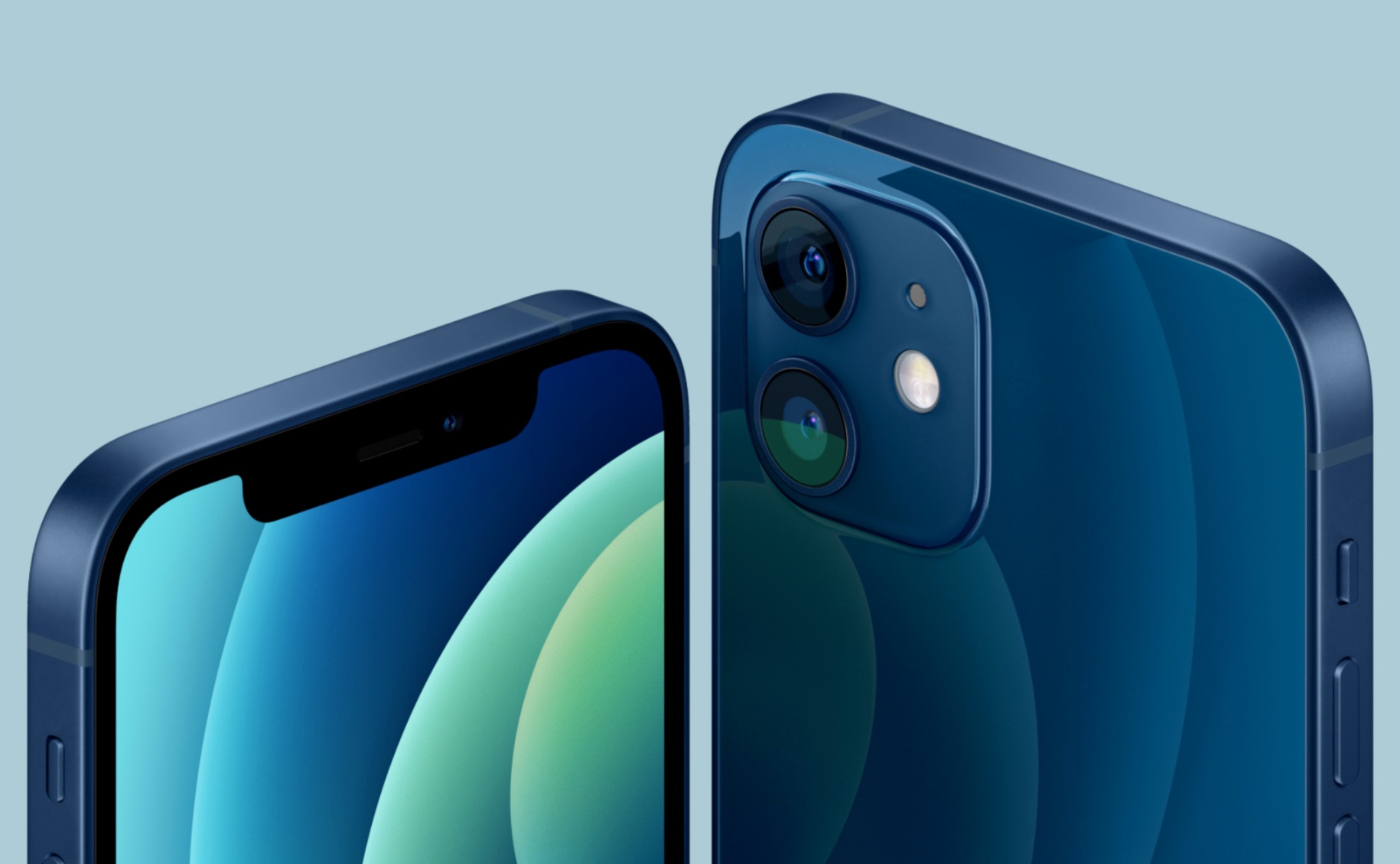 Apple has placed additional orders for the iPhone 12 due to brisk sales.

Another Apple supply chain source said that his company has been asked to prepare more capacity for iPads, laptops and other products.

The iPhone 12 sold out on JD.com within 30 seconds after the start of iPhone pre-orders in China on October 16.

Data from Taobao shows that as many as 30 million people searched for a new iPhone in the past 30 days, double the number of users from last year.

The iPhone 12's popularity is likely due to the fact that it finally supports the hottest technology available, 5G.

The fact that the iPhone 12 didn't come with headphones and a charger in the box caused some negative feedback. But the results show that the change hasn't affected sales.

The iPhone 12, which costs a whopping RMB 6,299, is obviously much more expensive than many of the country's cheaper 5G phones, but the enthusiasm for the iPhone 12 could peak again next month when two more models go on sale.