Huawei and Apple are the only two vendors in China's high-end phone market, analyst says 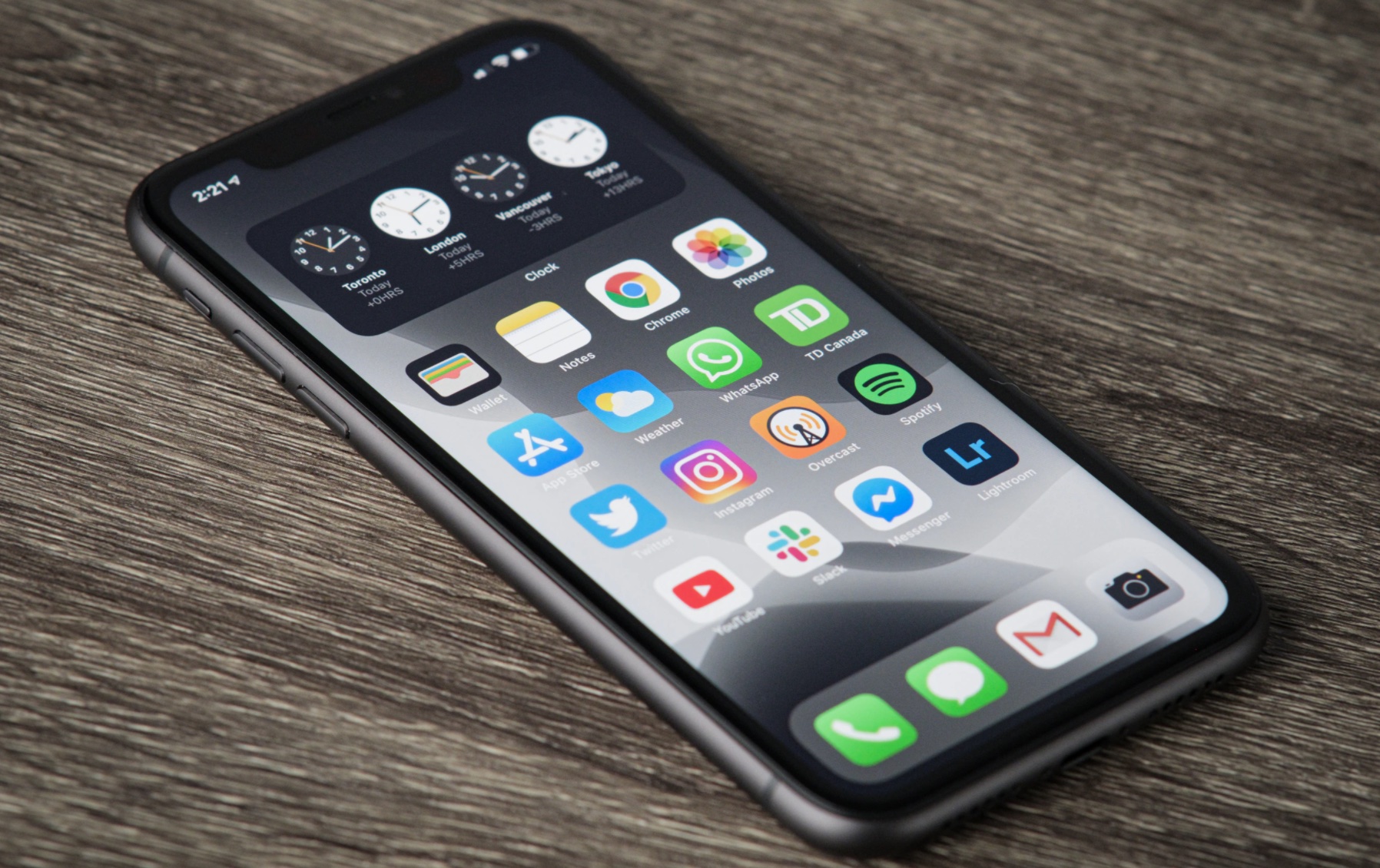 With Huawei under US sanctions, the outlook for Apple, which has the latest 5G product lineup, is very positive in China baring any black swan events, Jia said.

Jia said it was very important for Huawei to be No. 1. There is an urgent need to show domestic consumers, component suppliers and developers the strength of its brand.

But in the long run, Jia said, it will be difficult for Huawei to maintain its lead. Once the global economy starts to recover, the strength of the Chinese market alone won't be enough to keep Huawei at the top.

Huawei unveiled the new Mate40 series for the international market on October 22, and Mo Jia said, "Huawei's P series and Mate series devices have amazing brand awareness in the high-end segment in China. Demand for the Mate40 series is expected to be strong in China, but nonetheless, the parts ban may limit the total number of new smartphones Huawei can produce in the face of US sanctions."

Canalys said local Chinese rivals have been vying for Apple's market share for years, despite the release of the second-generation iPhone SE, which boosted shipments by 14.1 percent in the first half of this year.

Huawei tops Apple in China with tablet shipments in Q1