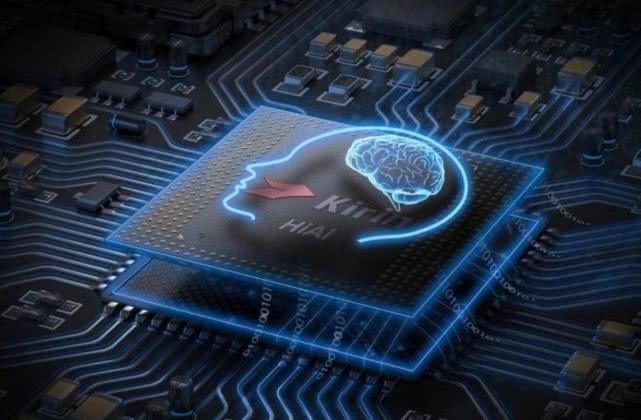 The new 5nm Kirin chip in Huawei's upcoming Mate40 series of flagship phones costs somewhere between the Apple A14 and ARM CPU, according to a prominent Chinese blogger.

Weibo user @手机晶片达人 often posts leaks about the chip industry, which they later mostly prove to be accurate. He claims that Huawei's Kirin chip is also between the size of an Apple A14 and an Apple ARM CPU.

The first Apple Silicon ARM CPU has a die size area of about 138 square millimeters, he added.

He also said that for Huawei HiSilicon's Kirin chip design, chip size and cost is not a major consideration. HiSilicon has no profit pressure, so for the same level of products, HiSilicon processor chip size will generally be larger than MediaTek and Qualcomm.

Usually, Huawei's new Kirin flagship processors are launched in the fall of each year. Huawei is expected to release its flagship Mate40 series as soon as September, powered by the Kirin 1020 chip.

According to previous reports, the Apple A14 processor and the Kirin 1020 processor will be the first flagship chips to use the 5nm process. TSMC is expected to make mass deliveries of the Kirin 1020 in August.

Huawei's Kirin 1020 is expected to be based on the ARM Cortex-A78 architecture. Thanks to the 5nm process, the Kirin 1020 can accommodate 171.3 million transistors per square millimeter, a 50 percent performance increase over the Kirin 990.