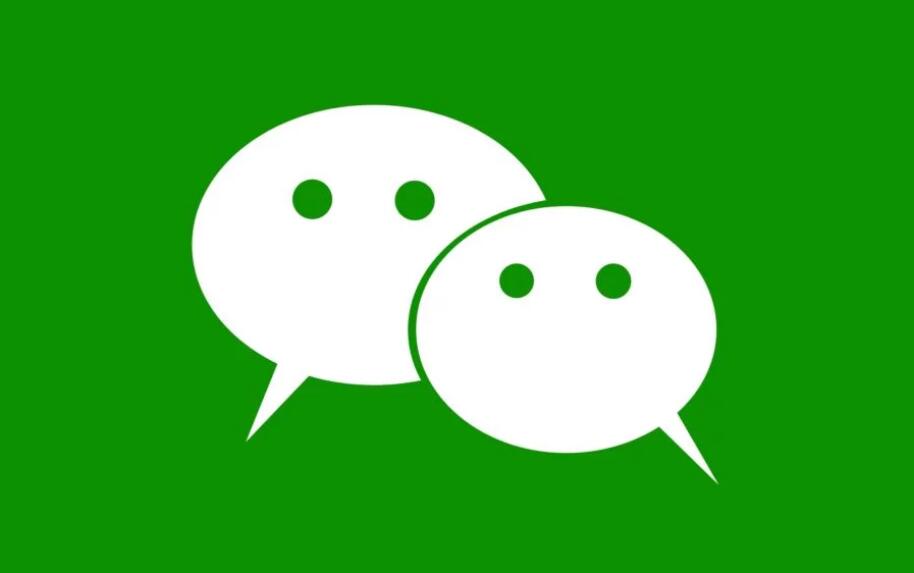 According to a Weibo survey, 95 percent of 1.2 million people said they would switch to an Android phone rather than give up WeChat if it were banned.

WeChat has more than 1.2 billion monthly active users, most of them from China.

Tencent said the ban on WeChat is believed to only apply in the US, but the threat to the rest of the world remains.

Apple, Ford, Walmart, and Disney are among the many US companies that have been trying to convince the Trump administration not to ban WeChat.

More than a dozen US companies raised concerns in phone calls with White House officials on Tuesday, and Apple was included, according to The Wall Street Journal.

In his latest report, Tianfeng International analyst Ming-Chi Kuo noted that global iPhone shipments could drop by 25 to 30 percent if Apple is forced to remove WeChat from its global app store.

However, if WeChat is removed from the US App Store alone, iPhone sales could fall by only 3 to 6 percent, Kuo said.

Ming-Chi Kuo: US WeChat ban could cause iPhone shipments to fall by up to 30%

This estimate may still be overly optimistic, as WeChat is already a large part of China's economy.

According to the 2019-2020 WeChat Employment Impact Report jointly released by WeChat and the China ICT Institute in May, the size of the economy around WeChat QR codes reached 8.58 trillion yuan in 2019 or about 9 percent of China's GDP (99.0865 trillion yuan).