Ming-Chi Kuo: US WeChat ban could cause iPhone shipments to fall by up to 30% 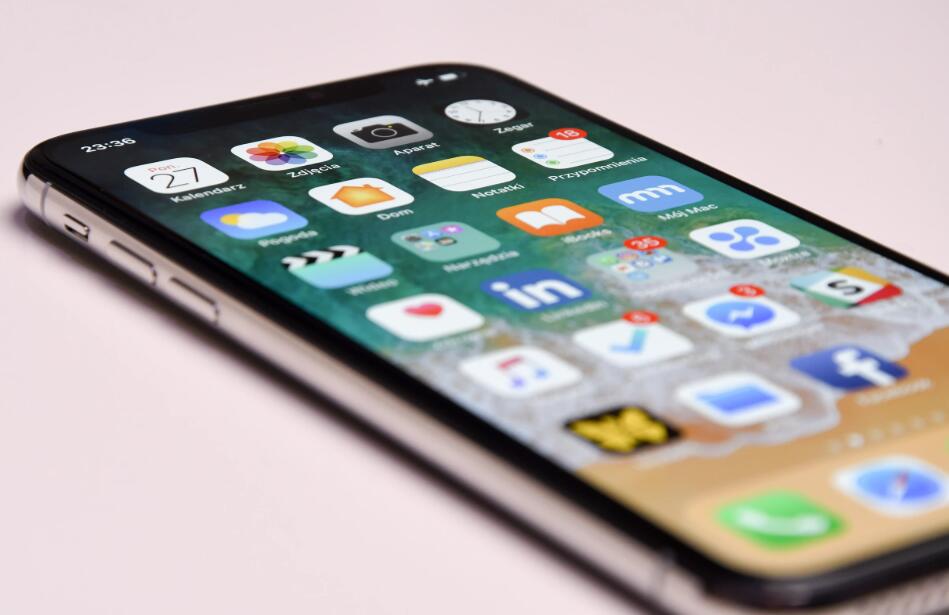 The US government's blocking of WeChat, which has the biggest impact on iPhones among Apple hardware products, may force Apple to remove WeChat from the App Store, Tianfeng International analyst Ming-Chi Kuo said in a report released late Sunday.

US President Donald Trump has signed an executive order banning US companies from doing business with WeChat, which will take effect in 45 days.

WeChat has become a necessity in China, with functions such as messaging, payment, e-commerce, social networking, news reading and productivity. So if that's the case, we could see a significant decline in Apple's hardware shipments in China, Kuo said.

Optimistically, the negative impact on iPhone shipments is estimated at 3-6%, while other Apple hardware devices, including AirPods, iPad, Apple Watch, and Mac shipments are revised down by less than 3%, Kuo predicts.

He added that in theory, the US government should not make decisions that are unfavorable to Apple. But with the US presidential election looming, it's possible that Trump will use more aggressive tactics for the election, including asking Apple to remove WeChat from the global App Store.