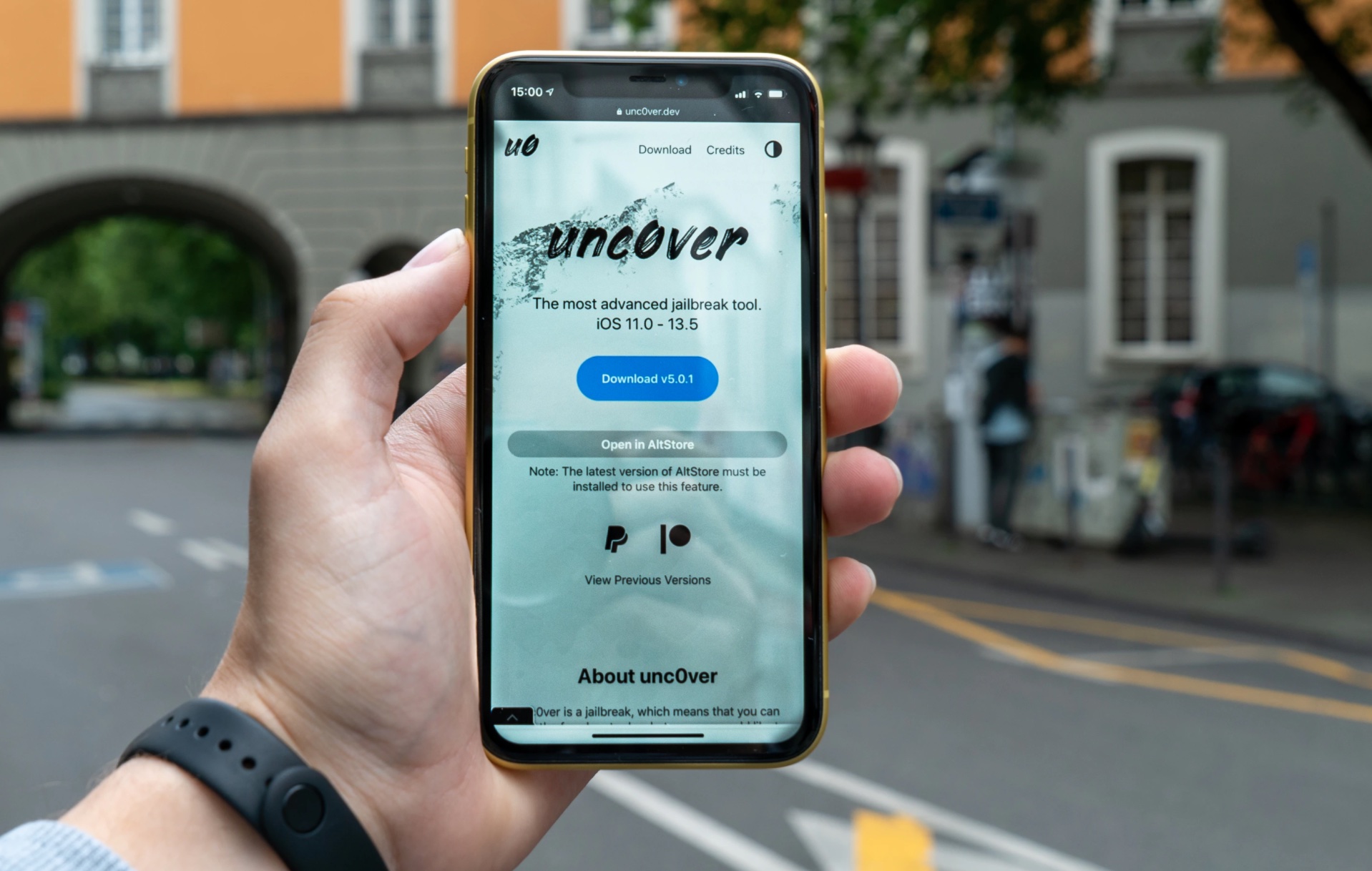 Starting next month, Apple will remove thousands of mobile games lacking government approval from its App Store in China, closing a loophole that the likes of Rockstar Games have relied on for years.

Developers and publishers in China have been told that their iOS games will need licenses to continue operating from July, Bloomberg reported citing people familiar with the matter as saying.

The move was expected because back in February Apple has reminded developers that they will need a license when submitting a game to the App Store from July.

The decision ends the unofficial practice of allowing games to be published while awaiting authorization from regulators.

Chinese regulators require all games that are either paid or offer in-app purchases to submit for review and obtain a license before publication, and major Android app stores have enforced such rules since 2016. But unapproved games have flourished on Apple’s iPhone platform.

It’s unclear why Apple hasn’t moved as swiftly as other app stores in China, which are owned and operated by local mobile giants like Alibaba Group Holding Ltd. and Xiaomi Corp.

On February 24, developers discovered that when submitting a game to the App Store, there is a short notice that's meant to change the landscape.

Apple cracks down on games without license in Chinese App Store

The notice states, "Under Chinese law, games need to be licensed by the State Administration of Press and Publication. Therefore, please provide us with the license approval of any paid games or games with in-app purchases you plan to release in mainland China by June 30, 2020. " 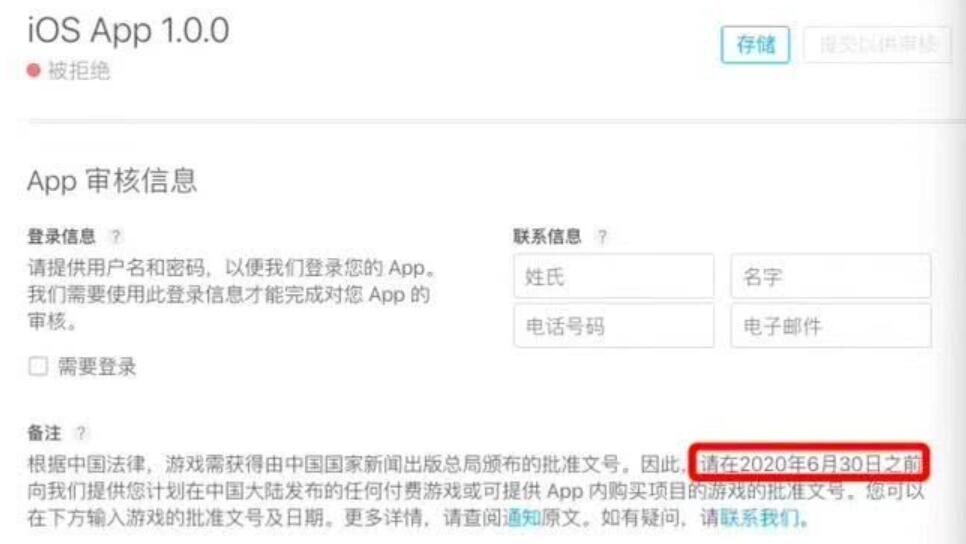 This notice quickly caused shock in the industry, the most notable of which was the text "license approval for any paid games or games with in-app purchases" by June 30.

This means that the days when you first went to the Apple App Store to obtain income without obtaining license approval are gone.

In the notice, Apple reminded developers of the need for more details, and it pointed to the “Announcement on Management of Mobile Game Publishing Services” issued by the State Administration of Radio and Television in 2016.

"This matter has been dragging on for almost 5 years. Since Apple entered China and obtained a telecommunications value-added service license, it has been requesting," Tang Liang, general manager of Shenzhen Dentsu Information Technology, said to Jiemian.com.