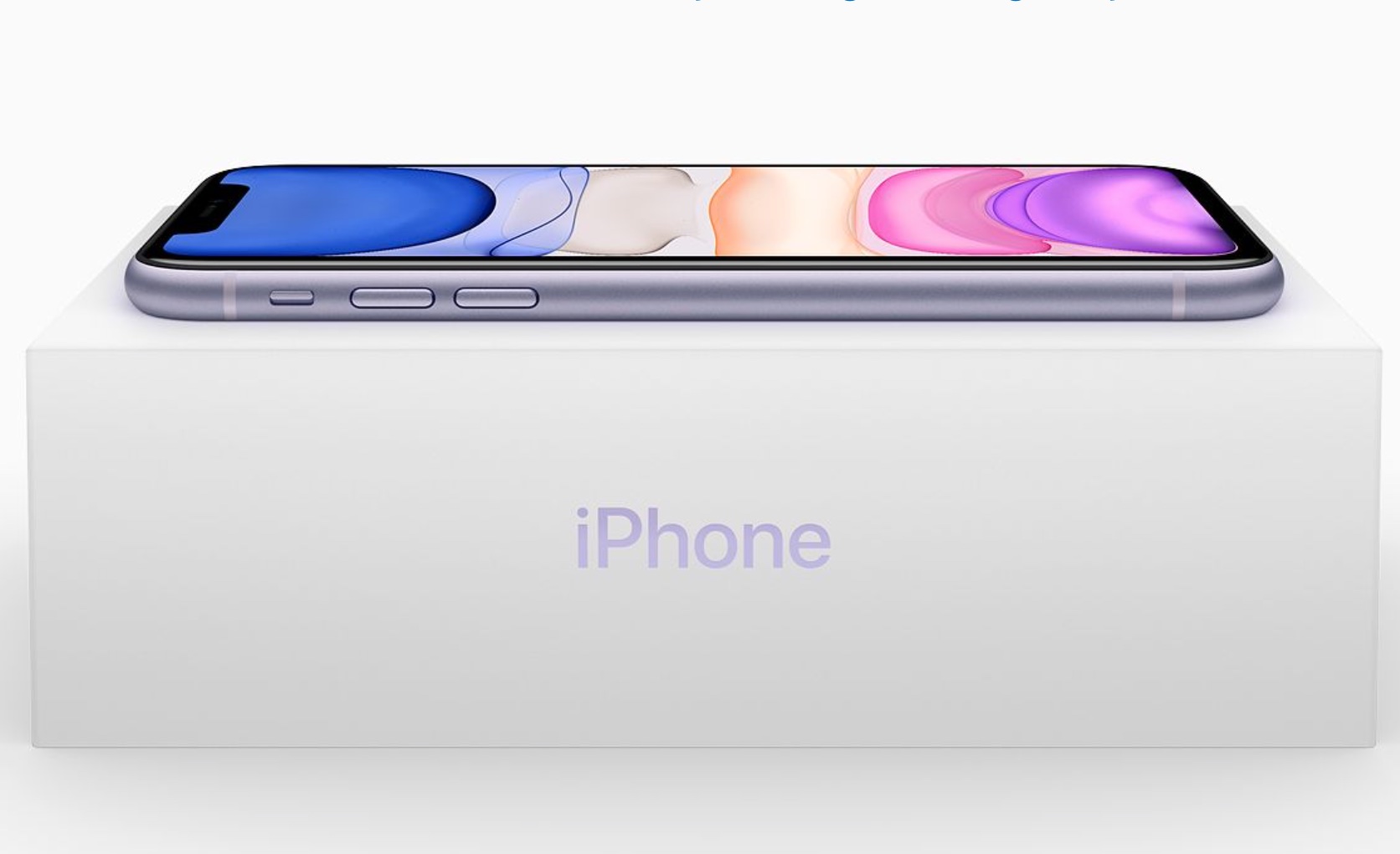 The EEC database has been updated for Apple's new smartphone products, and the expected iPhone 12 series appears in the list, with a total of nine new model identifiers.

These new iPhones are running iOS 13. The same thing happened with the Eurasia Database a few years back. The list goes on.

As a result, we expect these model identifiers to reappear in a few months, but in association with iOS 14.

All four models are expected to feature an OLED display, 5G support and a small bangs notch, while rumors suggest that the iPhone 12 Pro model will get a LiDAR sensor.