Xiaomi unveils Mi MIX 4 with prices starting at about $770

The MIX 4's 20MP front-facing camera is hidden underneath the CUP full-screen display, achieving a 100-percent pixel display with 400 PPI. 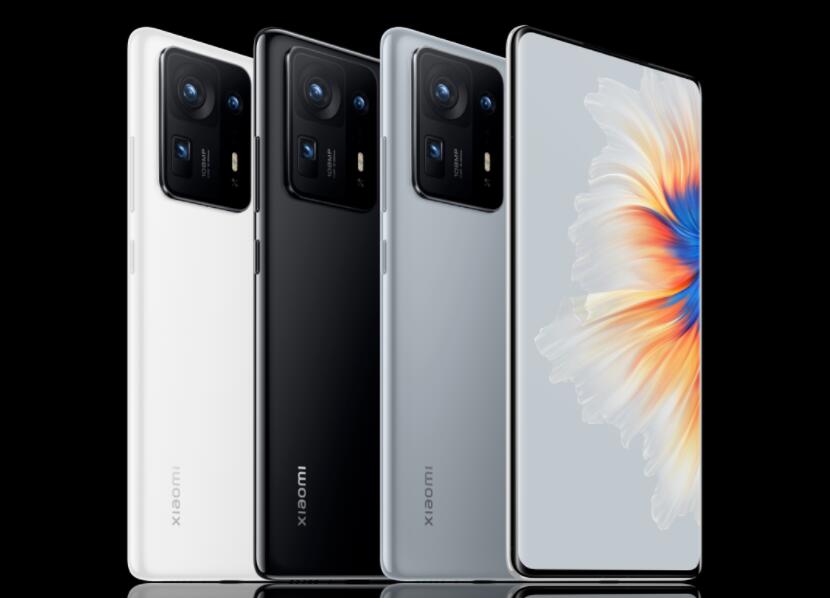 The MIX 4 is powered by the Snapdragon 888 Plus processor and a 4500mAh battery that supports 120W wired charging and 50W wireless charging for a full charge in as fast as 15 minutes.

The MIX 4 features a 100-megapixel main camera, a 50X periscopic telephoto camera and a 120-degree ultra-wide-angle camera, and comes in white, black and gray colors.

Xiaomi is giving away an RMB 1,999 Xiaomi Mall voucher to everyone who bought the Mi 1 a decade ago, which was the price of the Mi 1 back in the day. Considering the Mi 1's sales, the total amount of vouchers is RMB 370 million. 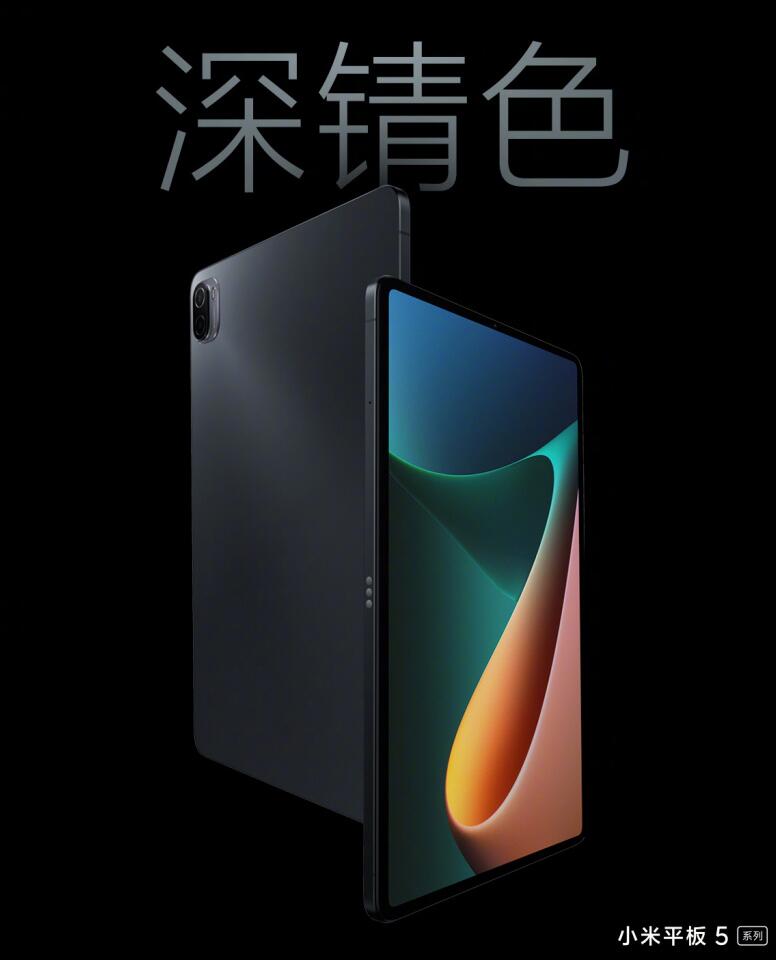 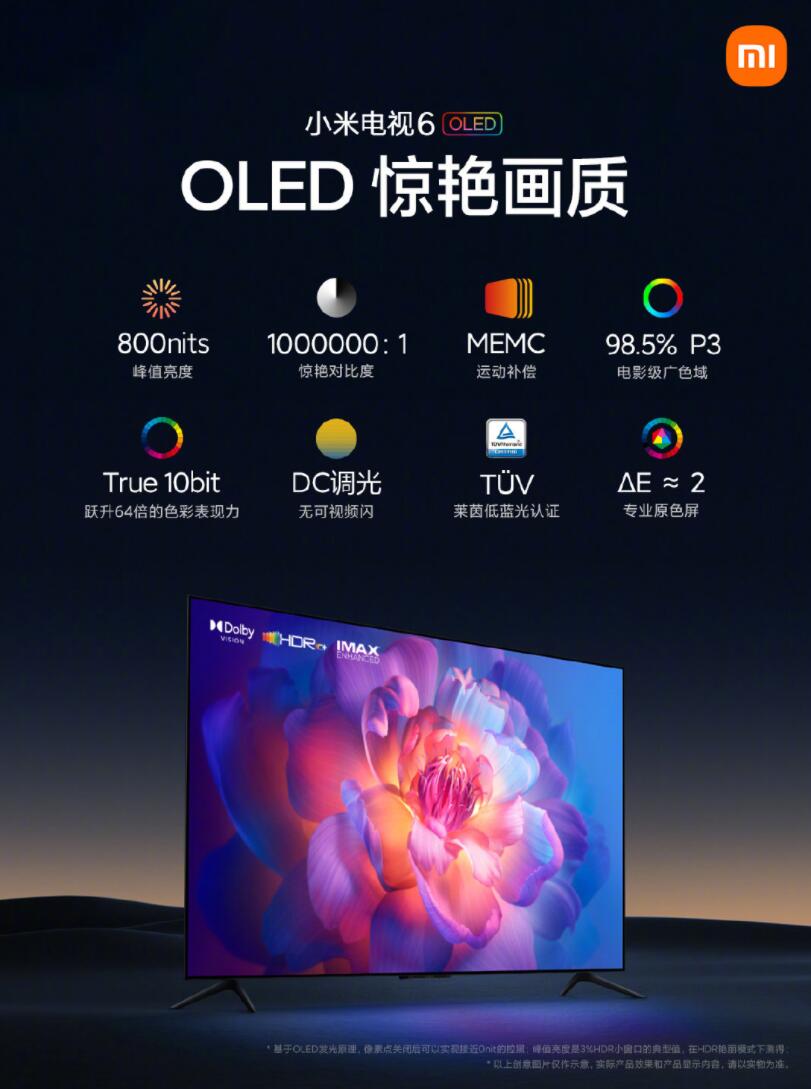