Home Gadgets Huawei P50 Pro will reportedly be powered by Kirin 9000 at launch, and will switch to Qualcomm chips in few months

Huawei P50 Pro will reportedly be powered by Kirin 9000 at launch, and will switch to Qualcomm chips in few months

Restrictions on access to chips have made the launch of Huawei's P50 series of smartphones difficult. Now, the company seems to have found a compromise.

To solve the chip supply problem, the standard version of the P50 will be powered by Qualcomm chips, and the higher-spec version will initially be powered by Huawei's own Kirin processor, but will then be replaced with Qualcomm chips as well, according to a Weibo blogger.

After December, P50 Pro's chip will be replaced with Qualcomm's chip, he said.

Although it has been granted a license to supply Huawei, Qualcomm cannot supply 5G chips to Huawei and can only sell 4G processors.

According to previous media reports, Huawei is expected to hold a new launch event on July 29 to announce the P50 series, which may include the P50 Standard and P50 Pro versions.

Due to supply chain issues, the Huawei P50 series has been replaced with multiple rounds of solutions, with earlier versions featuring a 6.3-inch flat screen. The final version of the P50 may have a slightly smaller rear lens bump thickness than that.

Huawei P50 series also has different screens, including a standard version with Visionox's straight screen solution, a top-of-the-line Pro+ version with BOE's latest quad-curved display, and a Pro version with a dual-curved design that is a mix of the two. 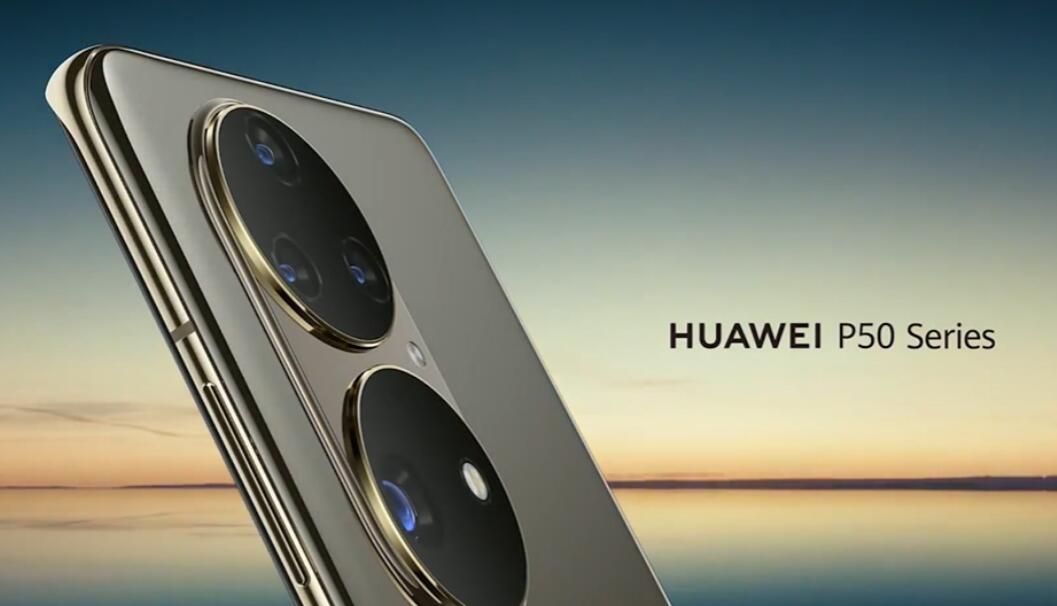