The release of Huawei's P50 series could be delayed, possibly even until its summer launch in June, a tech blogger said on Weibo Monday.

One tech Weibo user @菊厂影业Fans said Huawei's supply chain is very unstable due to its sanctions. The company is tentatively scheduled to release its P50 series in May or June, depending on the availability of accessories.

Earlier this month, Weibo digital blogger @秃然熊猫 said that Huawei's P50 series of phones will allegedly be released in China on April 17 and will ship only 3-4 million units.

Optimization of the P50's imaging technology and Kirin 9000 series chips, as well as preparation of HarmonyOS are complete, @菊厂影业Fans said.

Harmony Beta 3.0 will be pushed out to developers on March 31, with HarmonyOS opening for internal testing in late April, he said.

The source said the MatePad Pro 2 will be released in May, with new experiments and technology stacks made in system applications and better software capabilities than the first generation.

Earlier sources said that the tablet is equipped with Kirin 9000 chip, and there are two versions of the 12.2-inch TLC screen and the 12.6-inch Samsung screen, both support a high refresh rate.

Huawei P50 series phones reportedly to be released on April 17 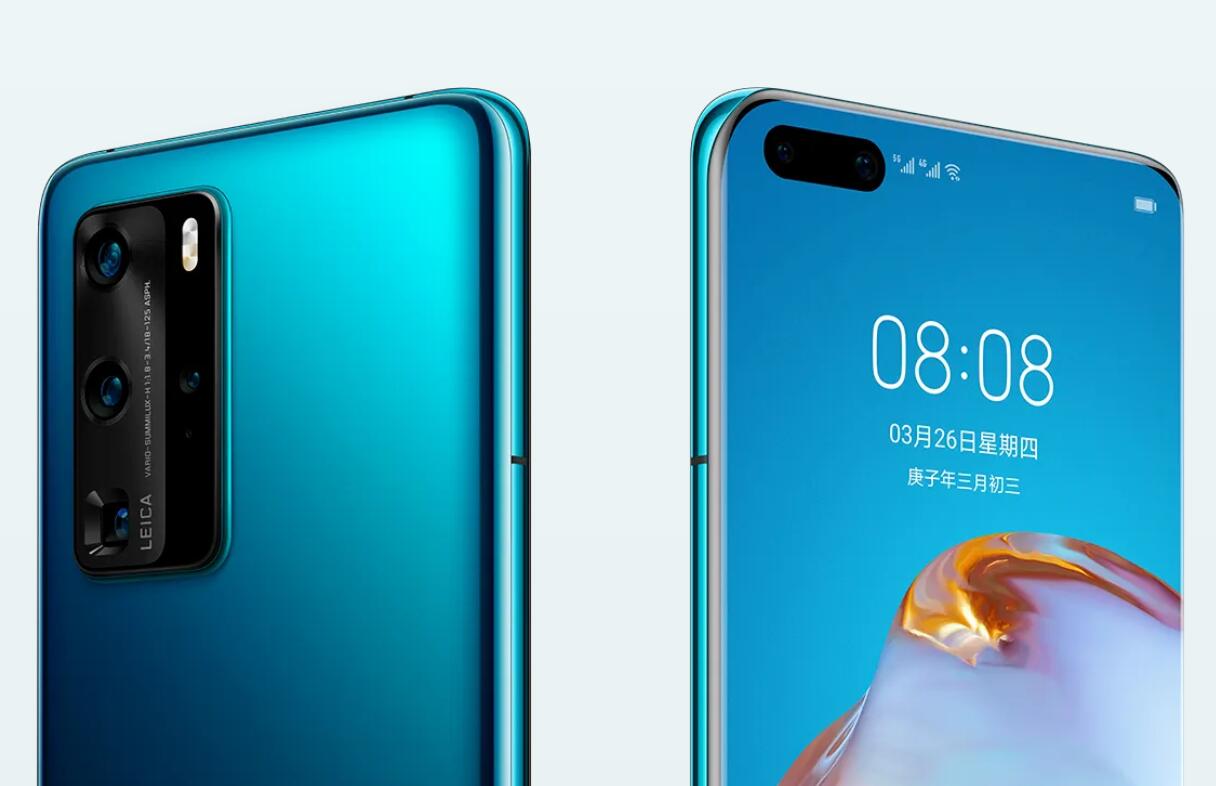