With Huawei's huge existing user base, HarmonyOS 2 is rapidly gaining a large number of users to upgrade after its release.

In less than a week, more than 10 million Huawei phone users have already upgraded their systems to HarmonyOS 2, thepaper.cn quoted insiders at the tech giant as saying. 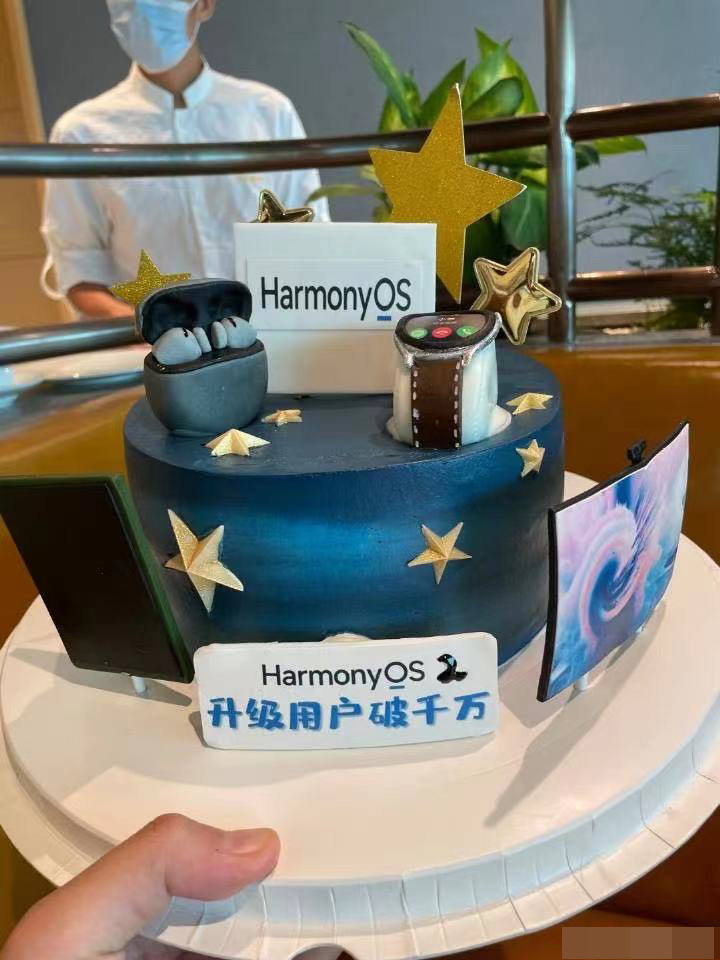 HarmonyOS 2, which was officially launched on the evening of June 2, is a distributed operating system for all scenarios and can be used for various devices in the Internet of Things.

In addition to smartphones, HarmonyOS can also be adapted to watches, tablets and other smart devices.

At the launch event, Huawei announced the HarmonyOS 2 upgrade plan for hundreds of devices.

This is the largest upgrade in Huawei's history, the company said.

Starting June 2, more than a hundred model of phones, tablets and smart screen devices will be upgraded to HarmonyOS 2, bringing a new experience to more than 200 million users.

The number of HarmonyOS devices is targeted at 360 million this year, with more than 9 million already in place and a target of 1.23 billion the year after, Wang Chenglu, president of Huawei's Consumer Business Software Division, said at a recent seminar.

Wang also revealed that HarmonyOS already has 600,000 to 700,000 developers and hopes to have 1.2 million new developers join the company this year, with the goal of reaching 10 million developers by 2023.