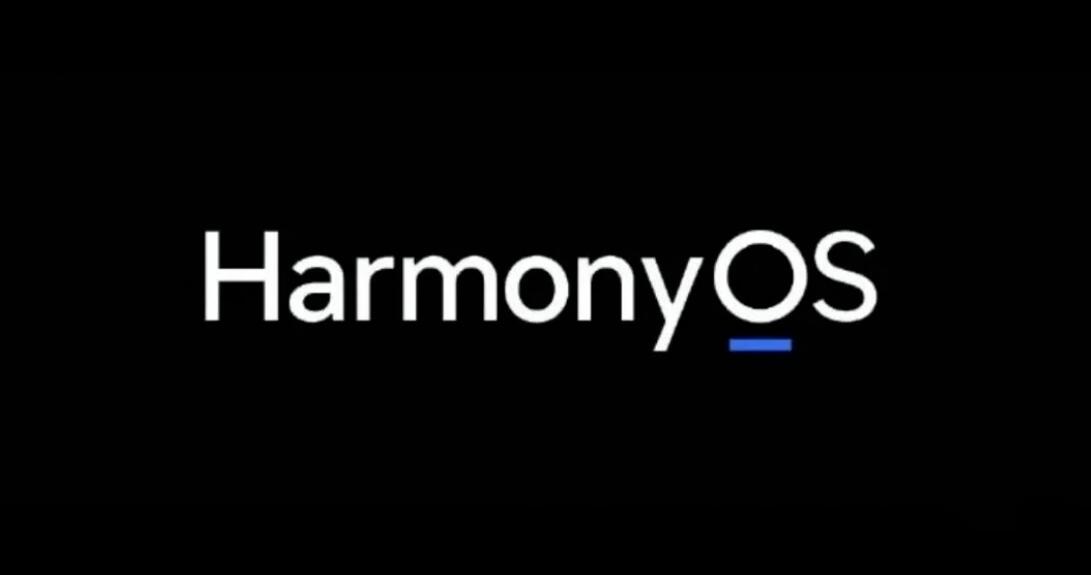 With the release of HarmonyOS 2, Chinese tech giant Huawei opened a new chapter in its mobile business. Now three major Chinese banks have announced their support for the system.

Bank of China, China CITIC Bank, and China Guangfa Bank have started to get their services into HarmonyOS to support the local operating system, according to their recent announcements.

Huawei officially launched HarmonyOS 2 on June 2, meaning it has finally become an official product for the market after a long period of testing.

The new operating system can be used for phones, computers, tablets, TVs, in-car devices, smart wearables, and even driverless devices.

Bank of China said that as a strategic partner of Huawei, it is the first to connect its own foreign currency cash reservation service to HarmonyOS.

Users can simply search for the function in HarmonyOS' "Service Center" and use it directly, without having to download and install the bank's app as they did in the past. 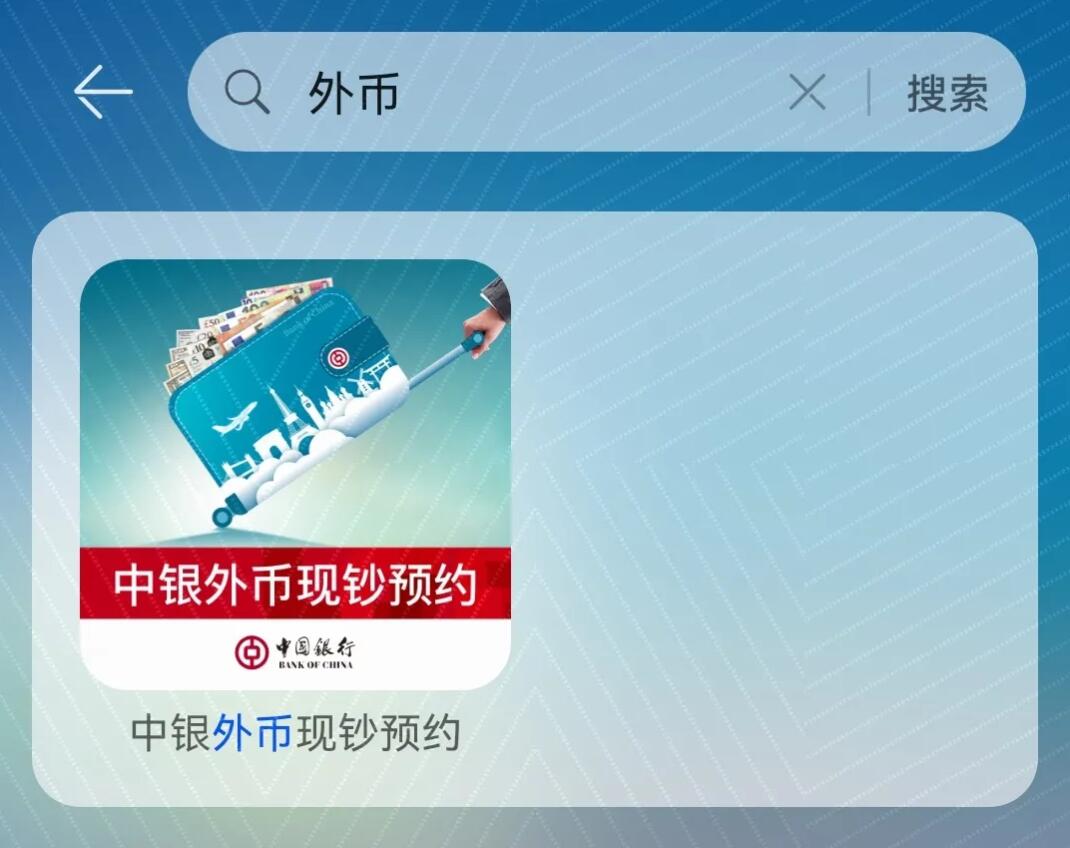 Bank of China said it will work with Huawei to explore new technologies and services brought by HarmonyOS in the future.

China CITIC Bank said that by connecting its services to HarmonyOS, users can apply for their debit cards without having to download an additional app to do so.

Based on the HarmonyOS service, China CITIC Bank will consider various scenarios to give users a more convenient operating experience, the bank said.

China Guangfa Bank, for its part, said its credit card app already supports HarmonyOS and said it is also one of the first banks to support Huawei Pay.

Huawei said HarmonyOS can cover smart devices with memory as small as 128K and as large as 4GB or more.