Chinese technology giant Huawei announced on May 25 that it will hold an online launch event on June 2 at 8 p.m. Beijing time to officially announce Harmony Operation System (HarmonyOS), which can cover mobile devices such as handsets.

The system has previously been used in appliances including Huawei's Smart Screen as well as a number of home appliances of other partners. With Huawei's launch next week, HarmonyOS will officially come to smartphones. 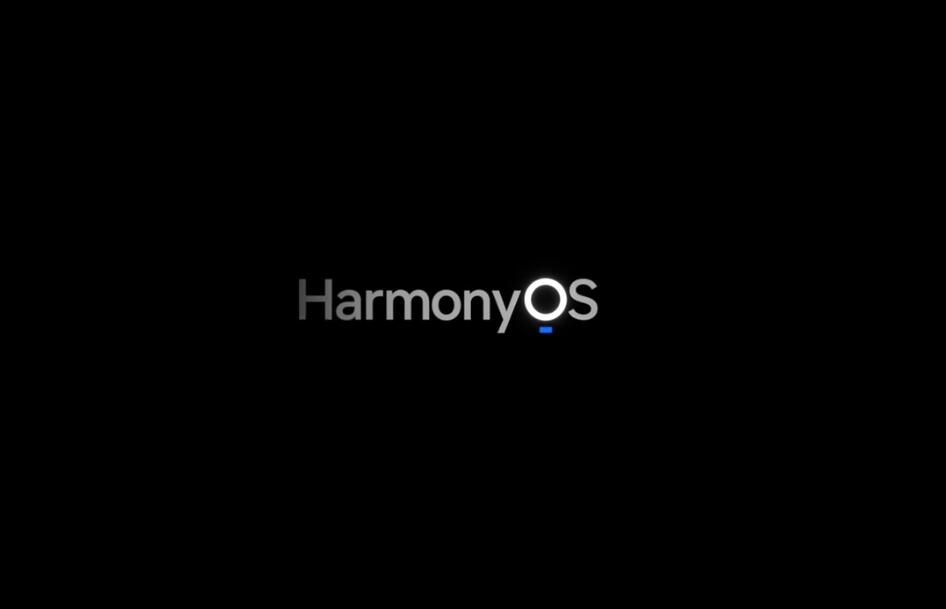 Huawei expects the number of devices with HarmonyOS to reach 300 million by the end of 2021, with more than 200 million Huawei devices and more than 100 million devices for third-party partners of all types.

Previously, Wang Chenglu, President of Huawei's Consumer Business Software Division and Head of AI and Intelligent All-Scene Business Division, said that Huawei phones on the consumer side will be able to be upgraded to HarmonyOS starting in early June.

With HarmonyOS on board Huawei phones, EMUI, the Android skin previously used by the company's devices, is expected to be gradually phased out.

On Tuesday, the official Huawei EMUI Weibo account has been officially renamed to HarmonyOS. 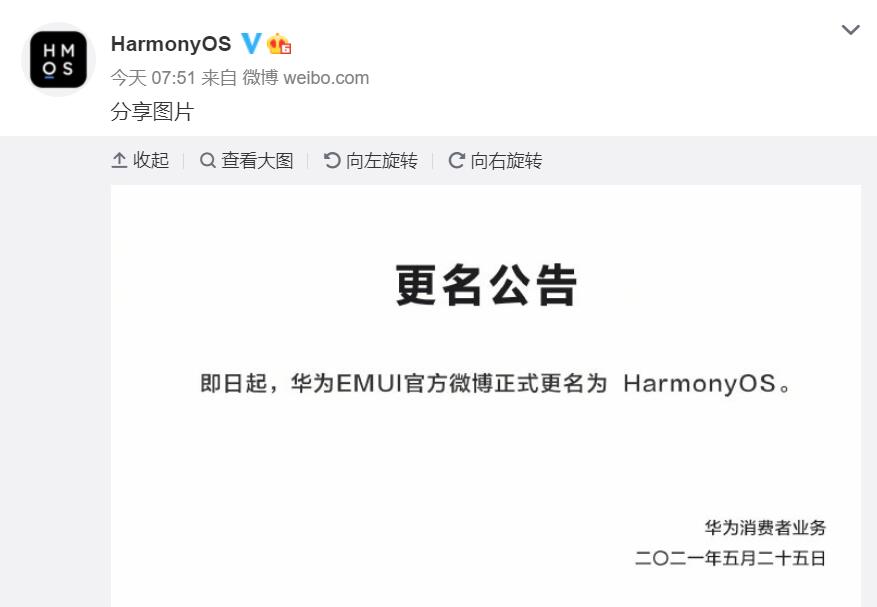 According to Weibo digital blogger @长安数码君, Huawei will release a new smart screen on June 2, and the price may be around RMB 8,000 to 9,000.