Chinese technology giant Huawei will officially release HarmonyOS 2.0 to users worldwide on June 2, when Huawei phone users will be able to upgrade to the operating system, eeo.com.cn quoted a company executive as saying on Tuesday.

There are currently more than 200 mainstream mobile apps that support HarmonyOS, the report said.

Huawei defines HarmonyOS as a future-proof, and full-scene distributed operating system. The person familiar with the matter said that more than 300,000 consumers have received HarmonyOS upgrades since the Beta version of HarmonyOS 2.0 for developers became available.

Huawei has previously said that at least 300 million devices will have HarmonyOS installed this year, and the person familiar with the matter said that the use of HarmonyOS is currently focused on smartwatches and large screens, but is also gaining popularity in the home, health, travel, office, entertainment and education sectors.

Huawei's current phase focuses on the consumer Internet, and for the next step, there is a strategy to expand HarmonyOS to the industrial Internet, the report said.

Huawei executives have repeatedly mentioned that HarmonyOS needs to gain a 16% market share as soon as possible, which is the basic bottom line for the OS to survive.

For an ecology, especially the underlying platform such as operating system, software usage, and market share are the core factors whether it can survive, Huawei has said.

However, to reach such a level of volume, other operating systems have used 5 or even 7 years, HarmonyOS's goal is more challenging.

Yang Haisong, vice president of Huawei's consumer business AI and all-scene business department, previously said in an interview, "It takes Huawei 1 year to go through what others have gone through in 5 years."

In a media interview at the HarmonyOS Partner Summit on Tuesday, Yang said HarmonyOS is completely open-source.

"Third-party handset vendors are welcome to use HarmonyOS and build the open source community together," he said, adding that when other vendors use HarmonyOS depends entirely on their own business considerations. 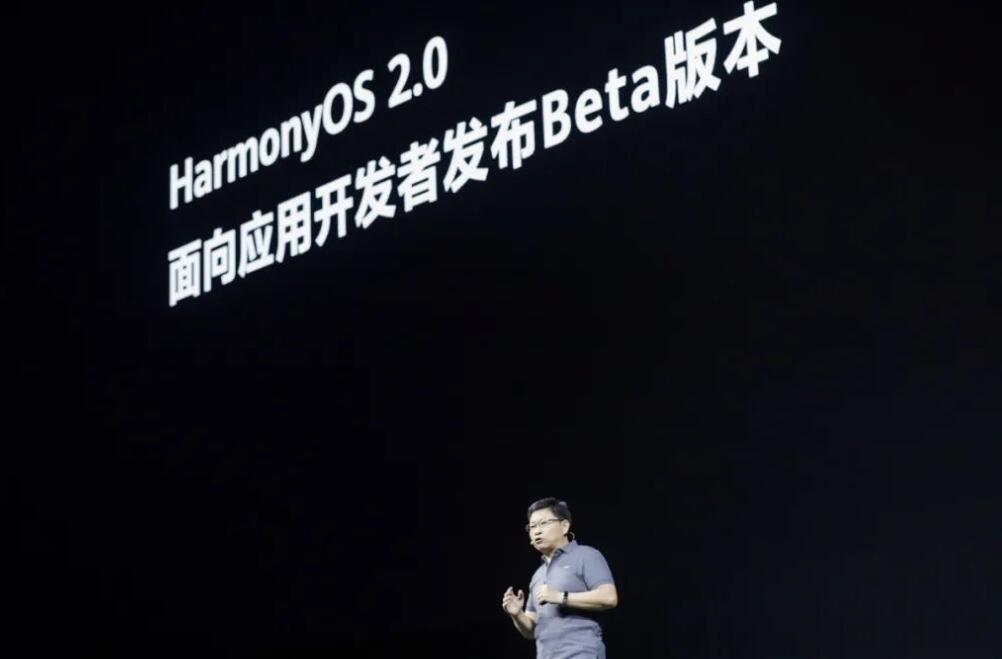