Huawei has been working with partners to develop the HarmonyOS ecosystem since April last year, and the effort has now been ongoing for a year. HarmonyOS is an intelligent terminal operating system built for the era of the Internet of Everything, said Yang Haisong, vice president of the company's consumer business AI and Smart All-Scene Business Department.

HarmonyOS allows different devices to use the same language, allowing services to flow across terminals and moving away from dependence on a single device, Yang said.

Yang said that the past HUAWEI Hilink and HarmonyOS are unified and upgraded to HarmonyOS Connect.

HarmonyOS is Huawei's 2019 release of a distributed operating system for the full range of scenarios, which will officially begin large-scale push in June.

Huawei has repeatedly said before that it expects to have at least 300 million devices equipped with HarmonyOS by the end of this year, 200 million of which will be Huawei's own devices. 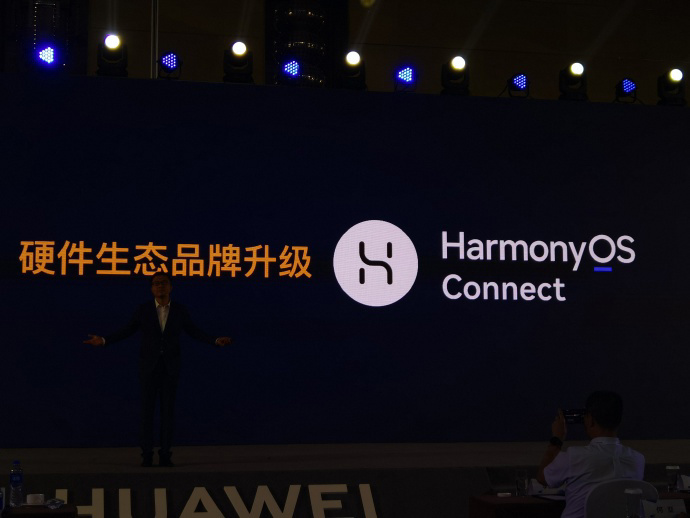