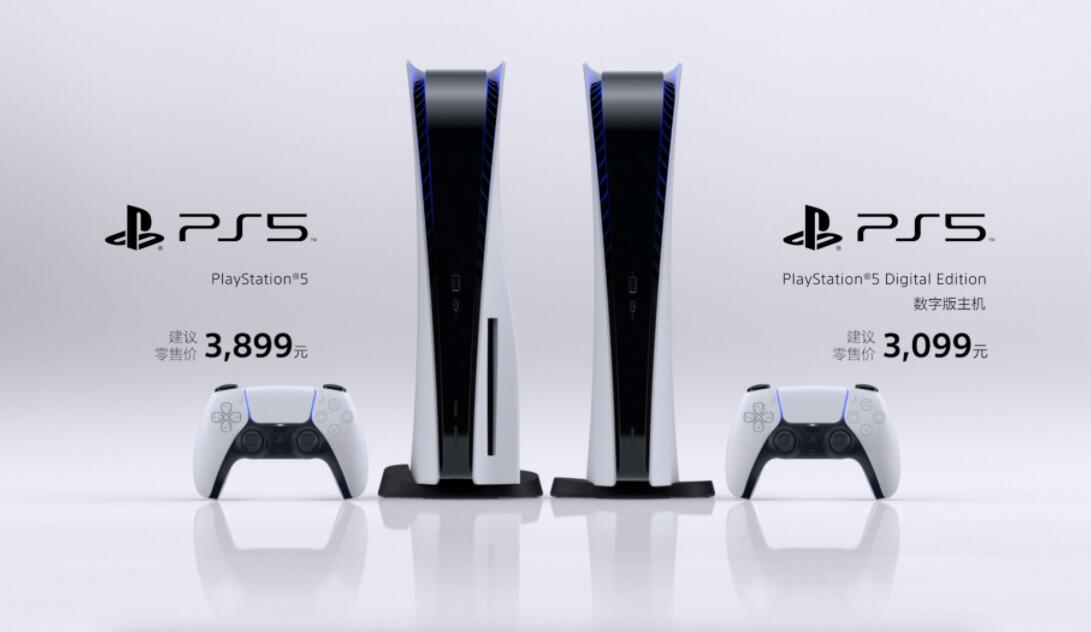 Its pre-order opened at 12 pm and is now sold out on e-commerce platforms including JD.com and Tmall, with JD.com showing pre-orders of over 28,000 units.

The Chinese version of the PS5 will be available on May 15, with the DualSense wireless controller priced at RMB 529, PULSE 3D wireless headset at RMB 749, HD camera at RMB 449, and DualSense charging dock at RMB 229.

During the launch event, Sony announced the Chinese games that passed the regulatory review, including Marvel's Spider-Man: Miles Morales, Sackboy: A Big Adventure and Genshin Impact.

Totoki said Sony's goal is for the PS5 to surpass PS4 sales by March 2022, but factors including a shortage of semiconductors have prevented it from significantly increasing supply.