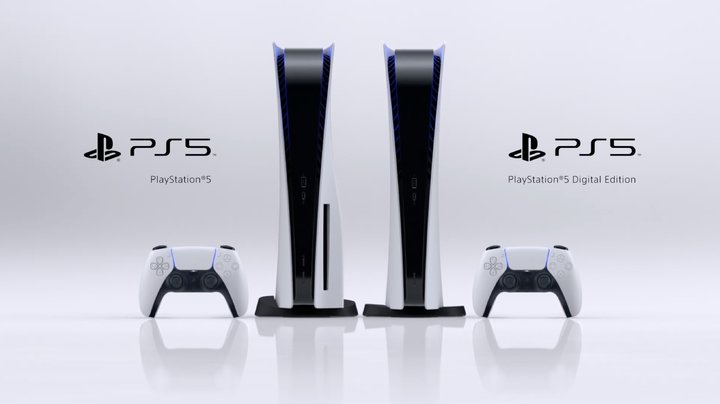 Sony announced the PlayStation 5 (PS5) console and held a gaming conference on Friday, releasing more than 20 new games around the next-generation gamepad PS5.

Its exclusive games include Marvel's Spider-Man: Miles Morales, GT Racing 7, and Horizon Forbidden West, and the PS5 was unveiled at the end of the conference.

The PS5 has a different console form factor than the PS4, with the PS5 having a vertical design.

The PS5 will include two versions: a CD-ROM version and a digital-only version. Sony has also built a number of accessories for the PS5, including a DualSense charging station, a new HD camera, a Pulse 3D wireless headphones and a remote control.

However, no announcement was made at the launch regarding the price and launch date.