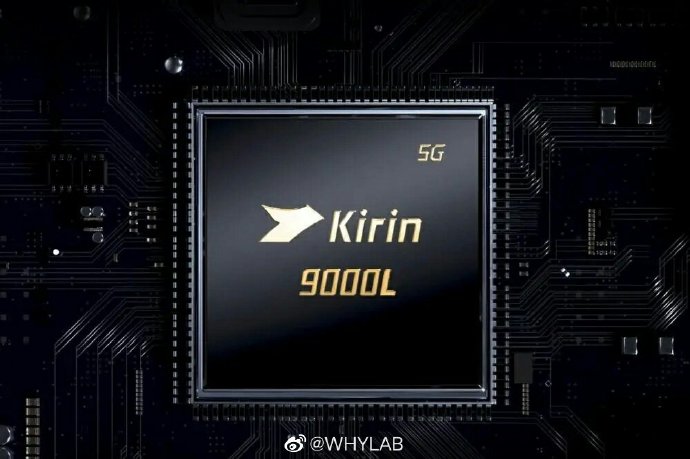 Previously rumored to be released in May, Huawei's P50 series flagship phone is likely to use the top model of the Kirin 9000 chip.

Huawei has shifted its business focus to categories other than cell phones, extending the life cycle of its cell phone business with a limited number of chips, as previously reported.

Huawei has not stopped working on the P series and Mate series, and will still release the P50 and Mate 50.

Huawei has set aside a portion of its 8 million Kirin 9000 chips to provide for the P50 and Mate 50, these reports said.

There were also reports that Samsung has partnered with Japanese and European manufacturers to build a smaller production line with non-US devices as the US increases restrictions on the technology component of the high-tech industry.