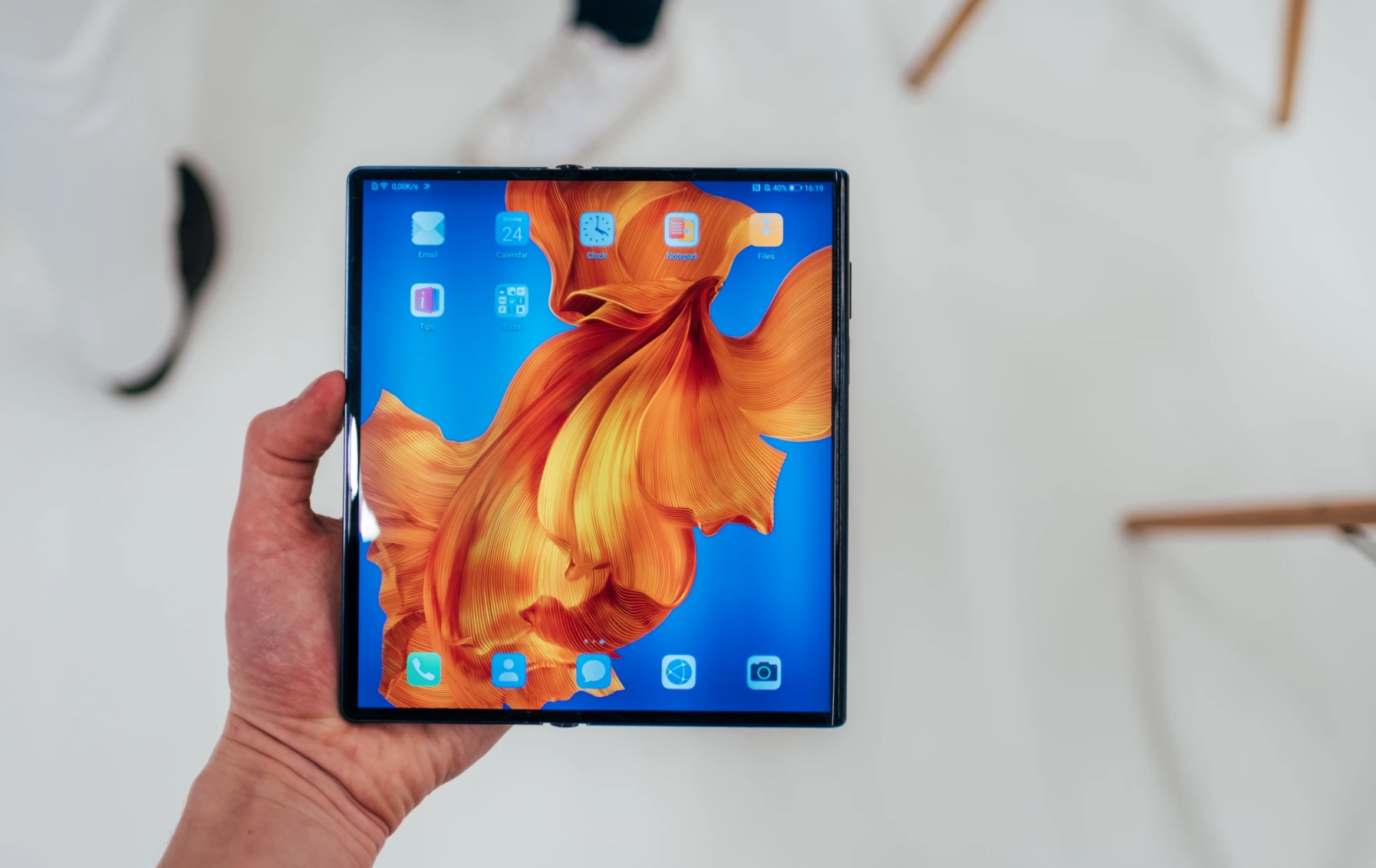 With less than 10 days to go before the US ban takes effect, Huawei is rushing to increase its chip inventory as much as it can before September 15.

As the world's leading mobile phone maker and 5G equipment supplier, Huawei has become the focus of domestic and international attention as to where it will go under the heavy pressure from the United States.

The Global Times quoted Huang Haifeng, a senior independent analyst in the communications industry, as saying that Huawei's stockpile for the Kirin 9000 chip is around 10 million chips, which also means that there are about 10 million Huawei phones that can be equipped with this chip.

Huang Haifeng said that the chip industry investment, large risk, uncertain output, and involves the industry chain upstream and downstream companies of all sizes, the need for overall development.

Communications expert Xiang Ligang said that with the maturity of China's terminal industry, the demand for chips is growing, chip manufacturing is also becoming a big investment, big returns on the industry.

In addition to government funding and policy support, the capital markets for domestic chip support has been far beyond imagination.

SMIC, Cambricon, and other chip companies listed this year have raised a lot of money, as of July 5, the Chinese semiconductor companies in 2020 about 144 billion yuan in the financing, only half a year to reach 2.2 times the annual 2019.

Huang Haifeng expects that within 10 years, China's chips can make a breakthrough in some cutting-edge processes.

Xiang Ligang is more optimistic, he told reporters that if the entire domestic industry can cooperate, it will be able to catch up with foreign manufacturers such as Qualcomm in about five years.