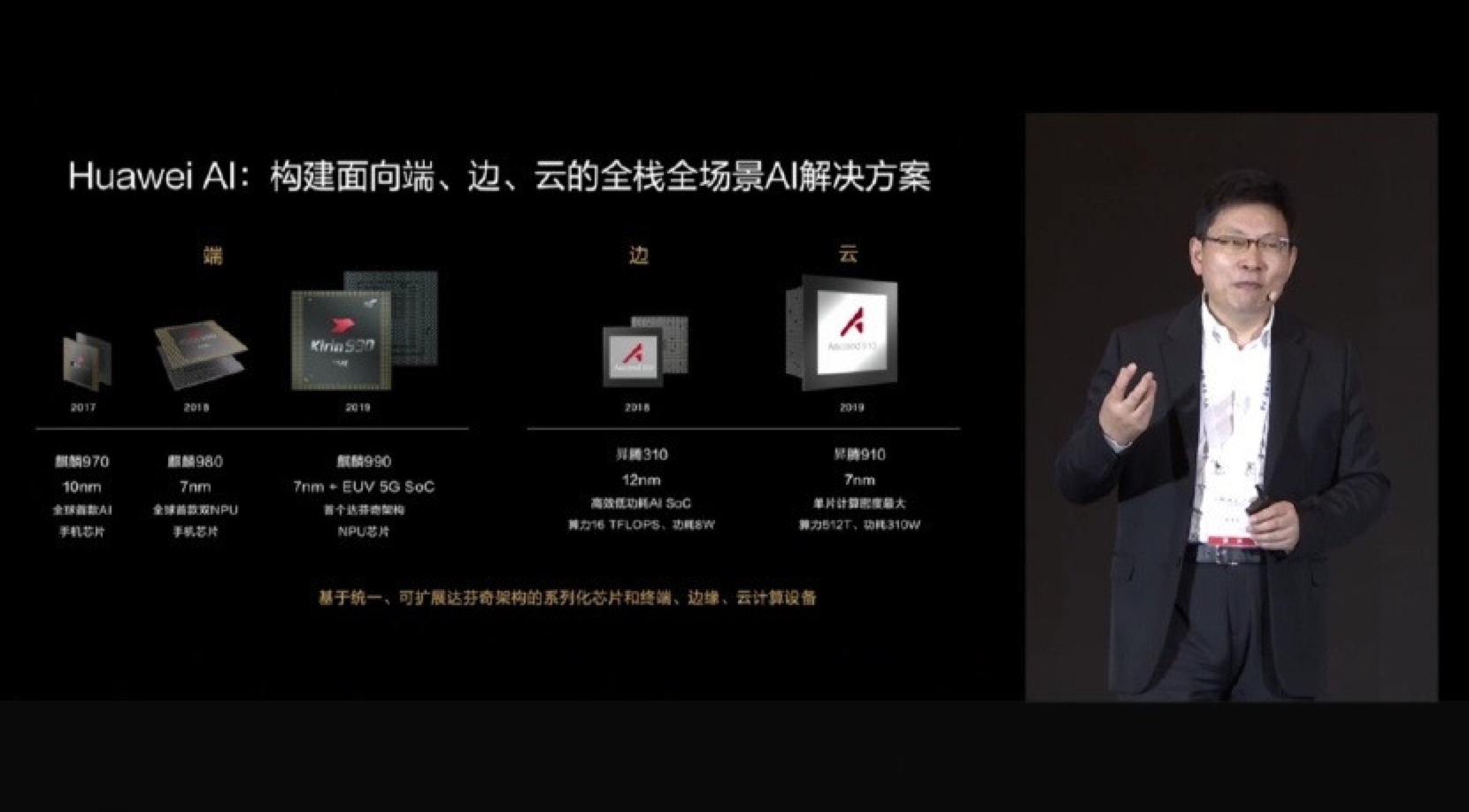 The Huawei Mate 40 will be powered by the Kirin 9000 chip, which will be the last generation of Kirin high-end chip that can't be produced in the future, Huawei Consumer Business CEO Richard Yu said today.

Previous reports said Huawei's next-generation flagship chip will be called the Kirin 1000, which is based on the 5nm process and will be available on the Mate40 series phones first.

But unfortunately, because of the second round of US sanctions, Huawei chips only have orders until September 15, so this year could be the last generation of Huawei Kirin high-end chips, Yu said.

"In the field of chips, in the past decade or so Huawei was seriously behind. Later it became a little behind, and then finally caught up, to the lead, we have invested tremendous research and development, but also went through a difficult process," he said.

Huawei to launch Mate 40 with Kirin chip in September

To solve these problems, we need to achieve innovation and breakthroughs in basic technology capabilities to win the next era, he said.

In terms of the standard ecology of operating systems, chips, databases, cloud services, and IoT, "we all have to construct our capabilities, and let our ecology grow."

We also hope to achieve leadership in a new era, whether it's bending or half-way around the world. There is nothing that can't be done, only a lack of determination and a lack of commitment.