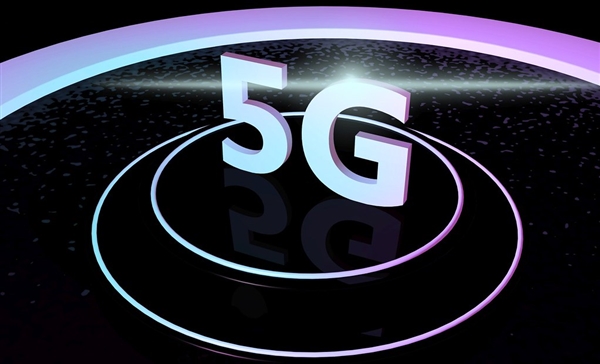 Huawei's next-generation flagship chip, called the Kirin 1000, is based on the 5nm process and will be available on the Mate 40 series phones first, according to well-known leaker @RODENT950.

According to industry sources, Kirin 1000 codenamed "Baltimore", it uses a 5nm process, may use Cortex A78 architecture, CPU and GPU will be upgraded, Mate 40 series will be the first model.

The Kirin 990 5G uses Cortex A76 architecture if Kirin directly skips A77 and upgrade to A78 architecture, then the performance of CPU and GPU will be greatly improved, but the specific CPU architecture will not be revealed until the launch event.

As is customary, Huawei's new Kirin flagship processors are launched each fall and then handed over to the Mate series for the debut.

So not surprisingly, the Huawei Mate 40 series should be the first model to be equipped with a 5nm processor, and temporarily outperform the competition in terms of performance due to the first-mover advantage.