TikTok owner ByteDance is making its own AI chips

Beijing-based ByteDance, the owner of the short video app TikTok, is working on cloud-based AI chips and Arm server chips, as several Chinese Internet giants begin to make a push on this tech high ground.

Tech media outlet ICbank first reported the news on Tuesday, citing people familiar with the matter, saying ByteDance's choice to enter the industry with cloud-based AI chips and Arm server chips is the mainstream way for Internet companies to enter the chip market.

The report said ByteDance is actively building an AI chip team and has offered many chip-related positions on Chinese recruitment platforms.

For ByteDance, building in-house developed chips can reduce dependence on third-party supply and mitigate the risk of stock-outs, as well as reduce costs, the report said.

Regarding the news, ByteDance sources confirmed to Caijing.com.cn that a team is being formed to explore the field of AI chips.

In fact, it has become a normal phenomenon for international Internet giants to enter the chip field, with Google releasing its Tensor processing unit in 2016.

In addition to the Arm architecture being sought after by many vendors, RISC-V is also considered to be another open-source architecture that can enable AI technology to be implemented.

ByteDance invested in Stream Computing, a Chinese company committed to building a dedicated computing platform based on RISC-V, in January. 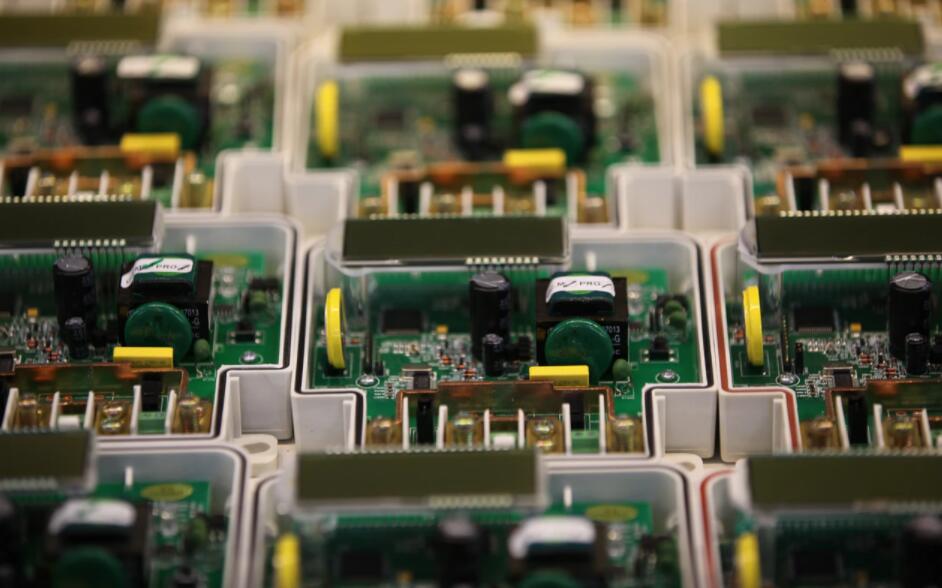