Baidu did not provide further details, saying only that:

Thanks for your attention, Baidu's Kunlun chip business has recently completed independent financing. More information will be announced in the future.

Reuters reported the financing earlier, citing people familiar with the matter as saying Kunlun was valued at $2 billion.

“Kunlun chip business has recently completed a round of financing. We will release more information in due course,” Reuters said citing a Baidu statement.

Last month, Baidu said its in-house developed 7nm AI chip Kunlun 2 is about to be mass-produced to further enhance the arithmetic advantages of its AI cloud.

Kunlun 2's performance is said to be three times better than its predecessor, and Baidu said it will be deployed in areas including search, industrial internet, and intelligent transportation.

Kunlun 1 had been mass-produced more than 20,000 pieces and had achieved application deployment as of the middle of December 2020.

Baidu has been No. 1 in China for three consecutive years in terms of AI patent applications and licenses. Baidu AI open platform brings together 2.65 million developers, making it China's leading AI mass production platform with integrated hardware and software. 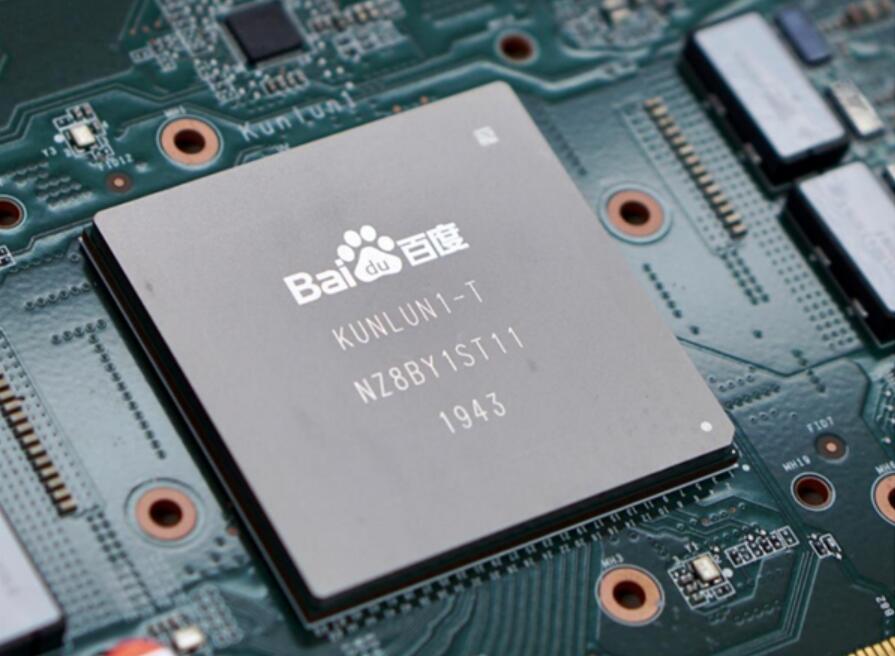