Chinese display maker BOE will be one of the main suppliers of OLED panels for the iPhone 13 model, according to Udn.com.

GIS signed an exclusive OLED touch module supply contract with BOE last year. a 100-member team from GIS is working with BOE at its Chengdu facility to develop OLED panels for the iPhone 12.

Previously, it was reported that BOE was competing for orders for OLED panels for the new iPhone 13 this year, for which BOE has set up a Fab B11 facility in Mianyang, Sichuan Province, China, dedicated to the production of Apple components.

There were rumors before iPhone 12 launch that BOE would supply some of the panels for the device, but then it suffered major production problems. BOE failed to deliver the first OLED panels to Apple even until June 2020.

The reason was alleged that BOE manufactured displays with a yield rate of about 20%, which could not meet Apple's demand. BOE is also rumored to have subsequently tried to improve the yield rate, but as of November was unable to secure supply orders from Apple.

Last November The Elec said Apple would revisit BOE's manufacturing plant in Chengdu, China, in May or June of this year.  If it passes validation tests, BOE's display panels could be used for refurbished models of the iPhone 12 and perhaps some of the iPhone 13 inventory.

Udn.com said the technology advancement has given BOE an improved position in Apple's supply chain, with its OLED technology now "closer to that of mainstream Korean manufacturers.

The report also says BOE has now completed certification testing and is piloting a small number of displays for the iPhone 12.

The iPhone 13 display is expected to be more technically difficult to manufacture as Apple switches to LTPO technology with a 120Hz refresh rate on some models.

The iPhone 13 lineup is expected to be similar to the iPhone 12 lineup with four models in 6.1, 5.4, and 6.7-inch sizes, and Apple will offer both standard and Pro versions. 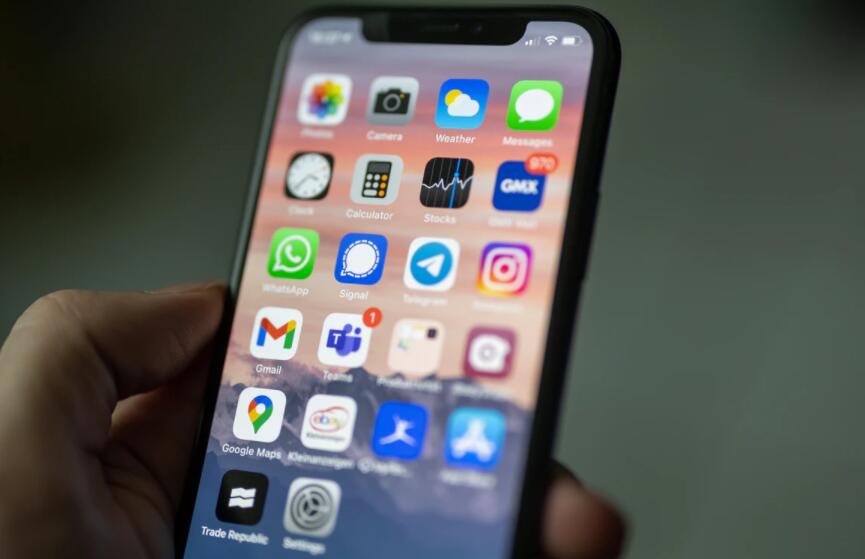