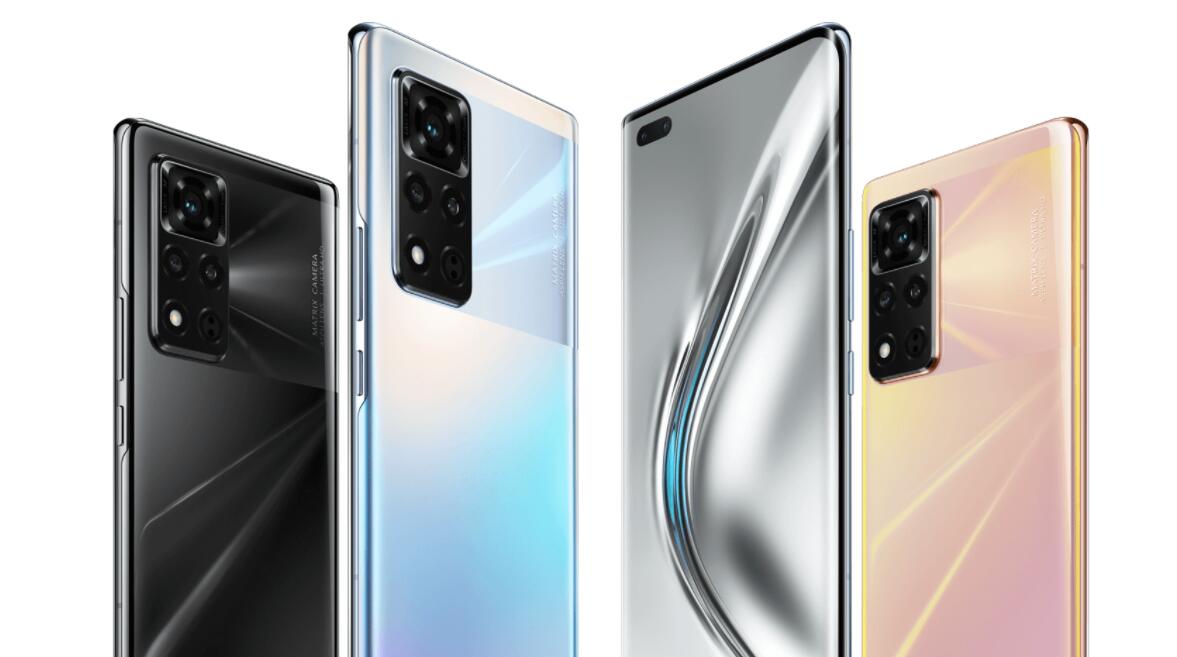 Qualcomm quickly responded to the demand made by Honor after its independence from Huawei, allowing the two to reach a cooperation agreement, Honor CEO George Zhao said on January 22, adding that Honor will use Qualcomm chip solutions to build Honor's products in the future and that both Qualcomm and MTK will be strategic partners for Honor's future chips.

Honor announced the V40 series of smartphones today, Zhao later said in a media interview that Honor will do in-depth cooperation with partners in the future and use the world's best industry chain to integrate the ideas and needs of the product into the design of the chip and hardware solutions.

"The Honor R&D team has been working around the clock to optimize this product since Honor's independent on November 17 and it will be launched at the right time in 2021," he said.