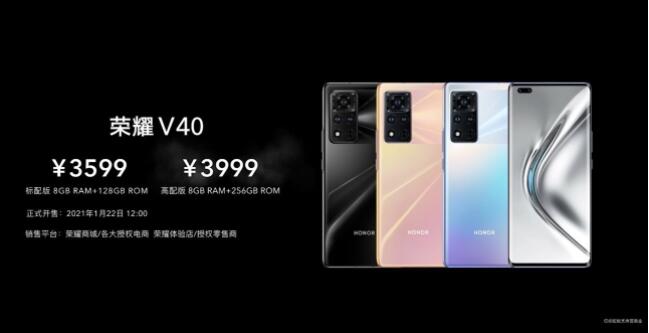 Honor V40 is equipped with the MediaTek Dimensity 1000+ processor and built-in 4000mAh battery. It supports 66W super-fast charging, which can charge up to 60% in 15 minutes, and the high-end version supports 50W wireless fast charging. 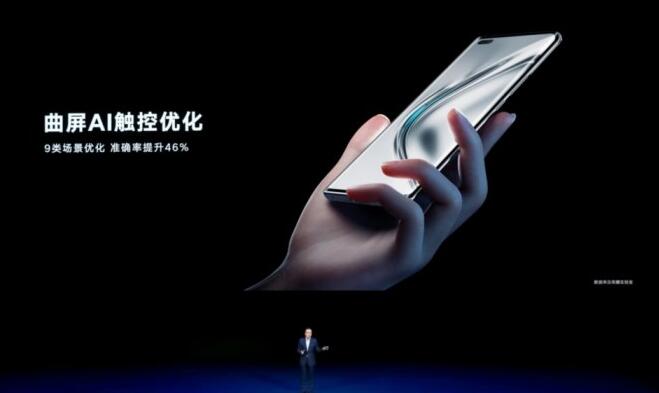 Honor V40 supports 5G dual-SIM standby for all bands of China's four major carriers with download speeds of up to 2GB per second.

It packs a 50MP main camera, an 8MP ultra-wide-angle camera, and a 2MP macro camera, together with a laser focus sensor. 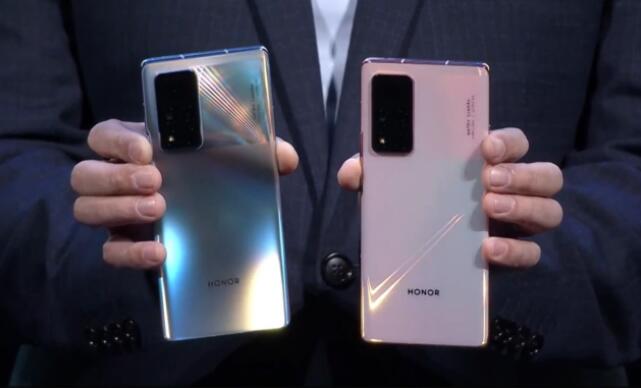 At the end of last year, Huawei sold Honor as a whole, saying Huawei does not hold any shares of Honor after the delivery, nor does it participate in the management and decision-making.