The company said on Weibo on Wednesday, "The impossibly curved surface, see you in March."

Some reports say the device is expected to be OPPO's upcoming Find X3 series flagship phone.

According to previous sources, the OPPO Find X3 series consists of three models powered by the Qualcomm Snapdragon 888 chip. 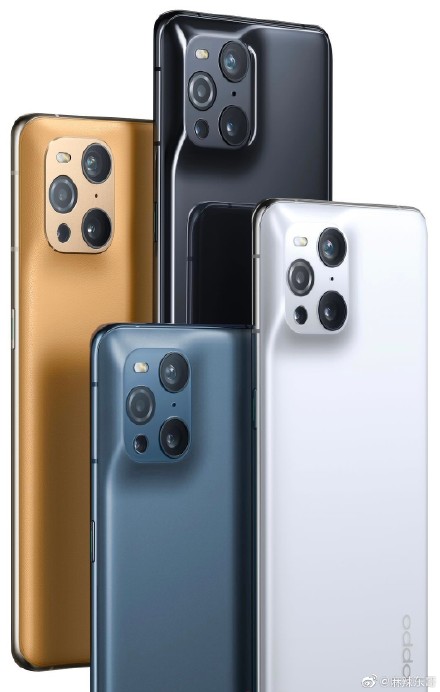 It has an adaptive refresh rate of 10Hz to 120Hz and a maximum color range of 1.07 billion, just like the Samsung Galaxy Note 20 Ultra.

The device is expected to feature a quad-camera design on the rear, including two of Sony's new IMX766 sensors (50MP), one with a wide-angle lens and the other with an ultra-wide-angle lens, as well as a 13MP telephoto lens with 2x optical zoom support and a specially designed 3MP macro lens.

The device is expected to be powered by a 4500mAh battery with 65W SuperVOOC 2.0 wired fast charging and 30W VOOC Air wireless flash charging support.

BOE is the screen supplier for OPPO's scroll screen phone