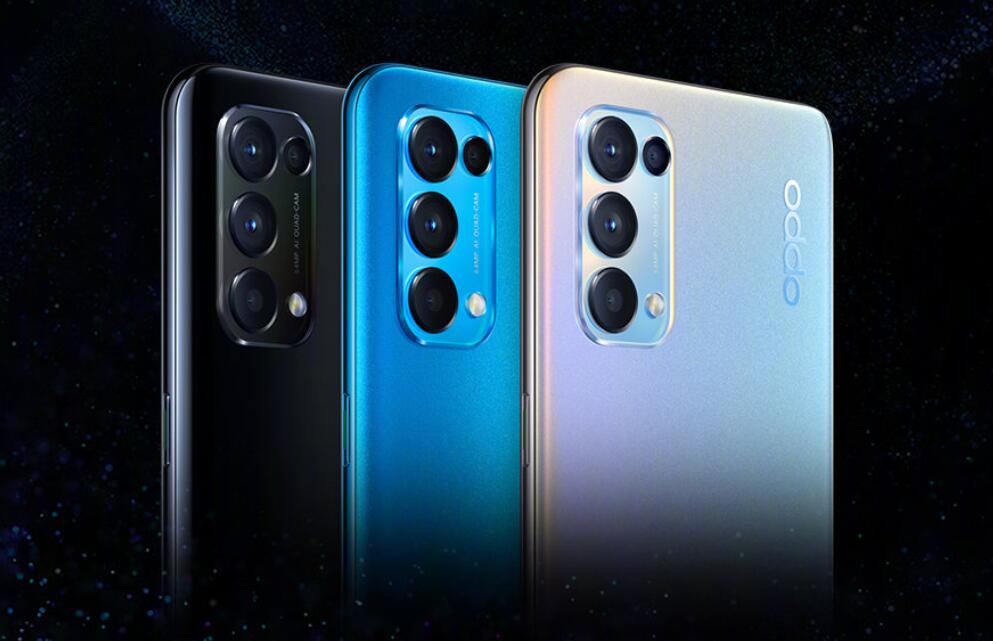 OPPO and Li Auto will introduce a Bluetooth car key feature for the Reno5 series that allows for a single pairing with the Li ONE to unlock it senselessly.

OPPO announced on Thursday the Reno5 series of smartphones, including the Reno5 and Reno5 Pro models. They are equipped with OPPO 65W Super Flash technology and will be priced from RMB 2,699 ($412) and will be available for purchase on December 18. 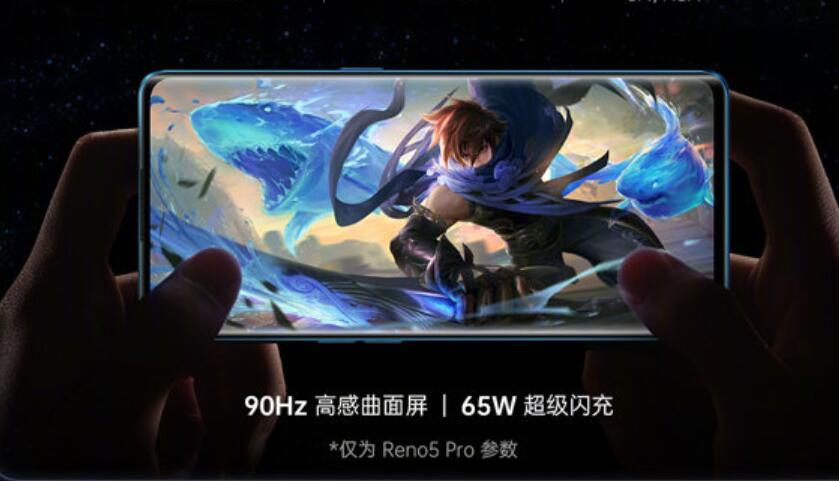 OPPO said it worked with Li ONE to create a seamless experience of "smart car connectivity", bringing the intelligence of cell phones and cars together in a truly seamless way.

OPPO said that in the future, it will also deepen the possibilities of the car ecosystem in more dimensions.

Li Auto said on Weibo today that the Bluetooth car key is the best cell phone key solution for the current experience, but it needs the optimization support of the cell phone system. 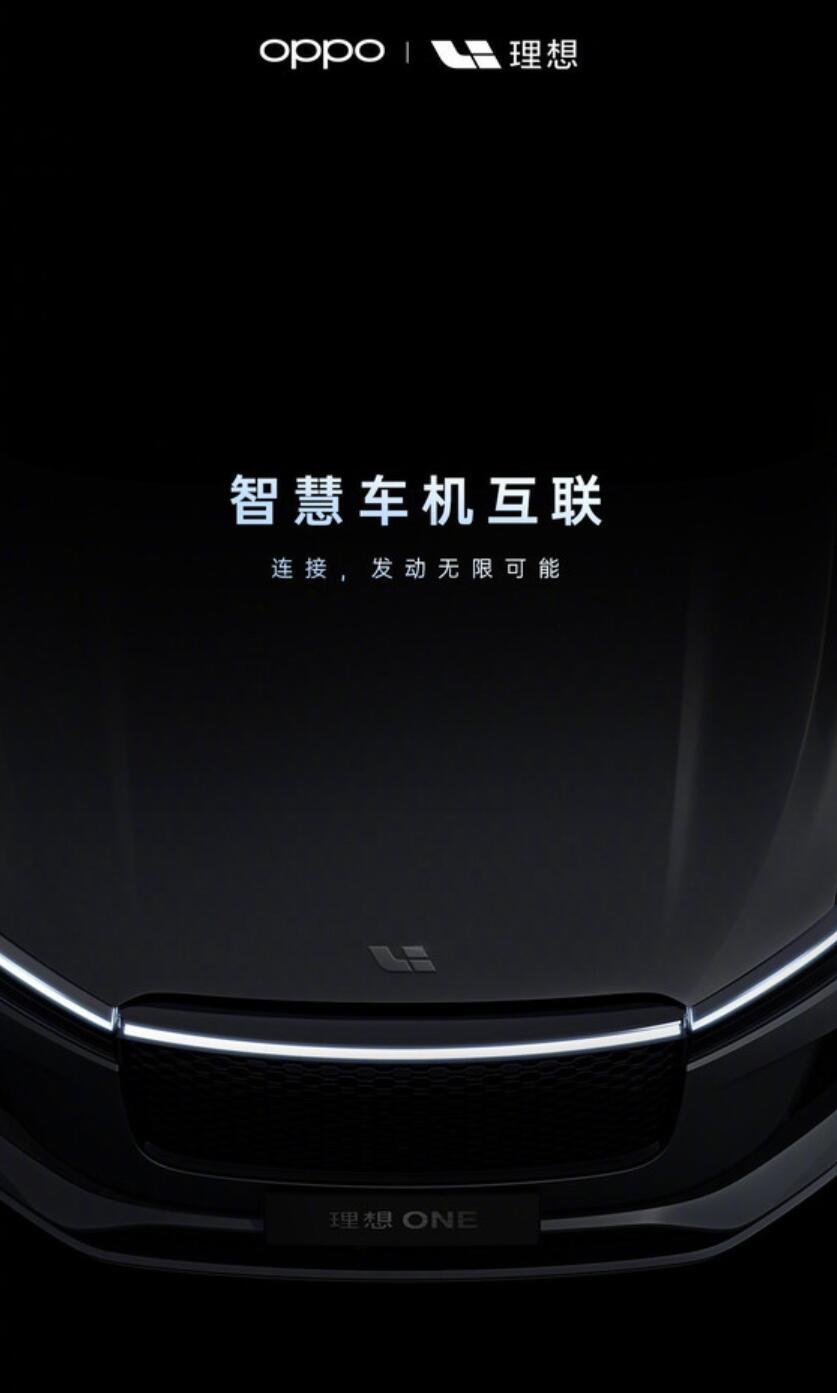 The Chinese electric car company said it has deeply cooperated with OPPO Reno5 R&D team to realize one-time pairing, senseless unlocking and starting on Li ONE through cell phone.

It is worth noting that Bluetooth keys do not require cell phone network to achieve data transmission, which is more efficient and convenient.

It is worth noting that OPPO previously had a close relationship with Li Auto. In April, former OPPO VP Brian Shen revealed that he bought the Li ONE himself and praised the car as extremely competitive.

Explaining why he bought the Li ONE, Shen said he could feel that Li Auto was serious about making a good product when he sat in the car, which had a great UI design and a modern feel.

Shen said Li Auto is serious about building the Li ONE to be responsible for its customers, and that the car is spacious and has excellent assisted driving features, "It's certainly not the top of the line SUV, but truly very competitive for a car at this price."