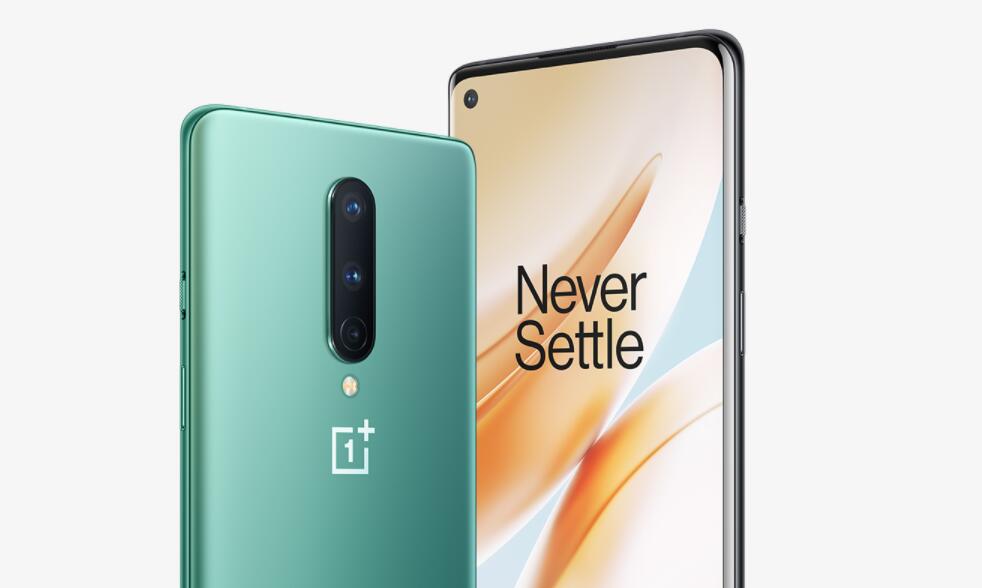 Faced with the current complex industry environment and fierce competition, OnePlus has to be ready to fight and strive to become the No. 1 in online sales of high-end cell phones in China, said Pete Lau, the company's founder and CEO, in an internal letter released today.

In 2020, Lau said, in the domestic market, the OnePlus 8 series and OnePlus 8T amounted to more than 100 million RMB within one minute of first starting sales, and have been the top sellers in Tmall, JD.com and other channels several times.

In Europe, OnePlus exceeded its full-year sales target for the year by 50% and increased profits by 100% compared to 2019.

In India, OnePlus entered the mid- to high-end phone market in the RMB 2,000-3,000 price segment in India for the first time, with the OnePlus Nord becoming the best-selling single product in that price segment in the third quarter.

He said OnePlus will aim to be the No. 1 online seller for premium brands in China in 2021, while making a big push offline.

He also mentioned his goals for overseas markets:

In India, OnePlus will aim to remain No. 1 in the premium phone market, while advancing its IoT strategy.

In Europe, OnePlus will continue to strengthen the Nord product line.

In North America, OnePlus will further deepen its strategic partnerships with operators and pursue further breakthroughs in the premium market.

OnePlus What? US Customs mistook OnePlus earbuds for fake AirPods