OnePlus What? US Customs mistook OnePlus earbuds for fake AirPods 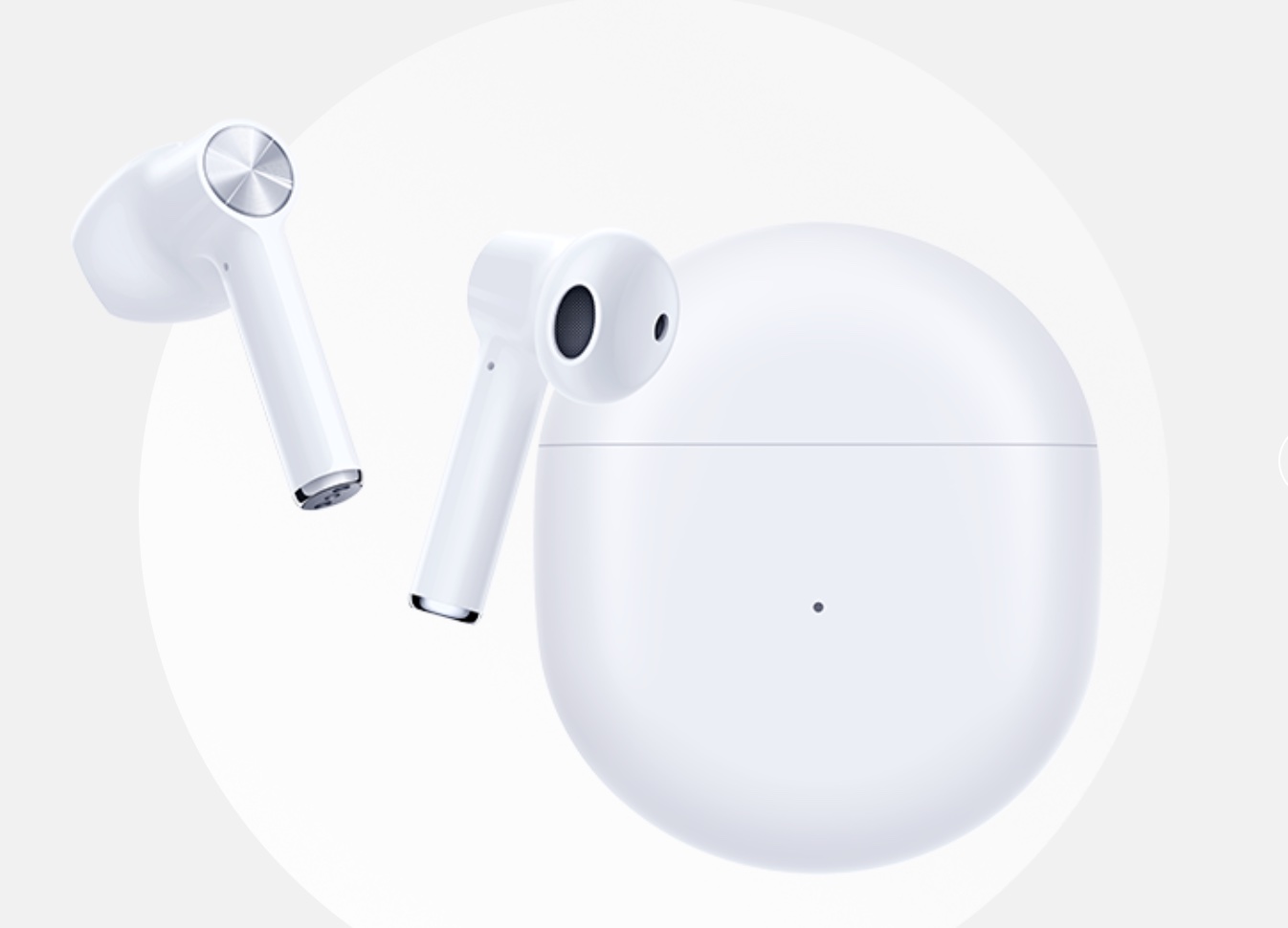 US Customs and Border Protection (USCBP) posted on twitter that they recently seized 2,000 counterfeit Apple AirPods, valued at $398,000 on a genuine basis, from a shipment imported from Hong Kong.

In the press release, the director of CBP proudly claimed that the interception of these fake earbuds is a direct reflection of the keen sense of smell and responsibility of CBP officials.

"CBP Officers are protecting the American public from various dangers on a daily basis," said Troy Miller, Director of CBP’s New York Field Operations. "The interception of these counterfeit earbuds is a direct reflection of the vigilance and commitment to mission success by our CBP Officers daily."

However, from the photos released by CBP, the seized product is clearly OnePlus earbuds, but CBP tweeted that it is not an Apple product.

CBP officers at JFK Airport recently seized 2,000 counterfeit Apple AirPods from Hong Kong, valued at $398K had they been genuine.

It's unclear if all 2,000 earbuds are from OnePlus.

Since Apple introduced the AirPods, there's been no shortage of similar looking products on the market, but US Customs seems to only recognize Apple as a company, and didn't even mention OnePlus in the press release.

Obviously these are not AirPods, and with the company's logo clearly visible on the packaging, it's a puzzling move on the part of US Customs.