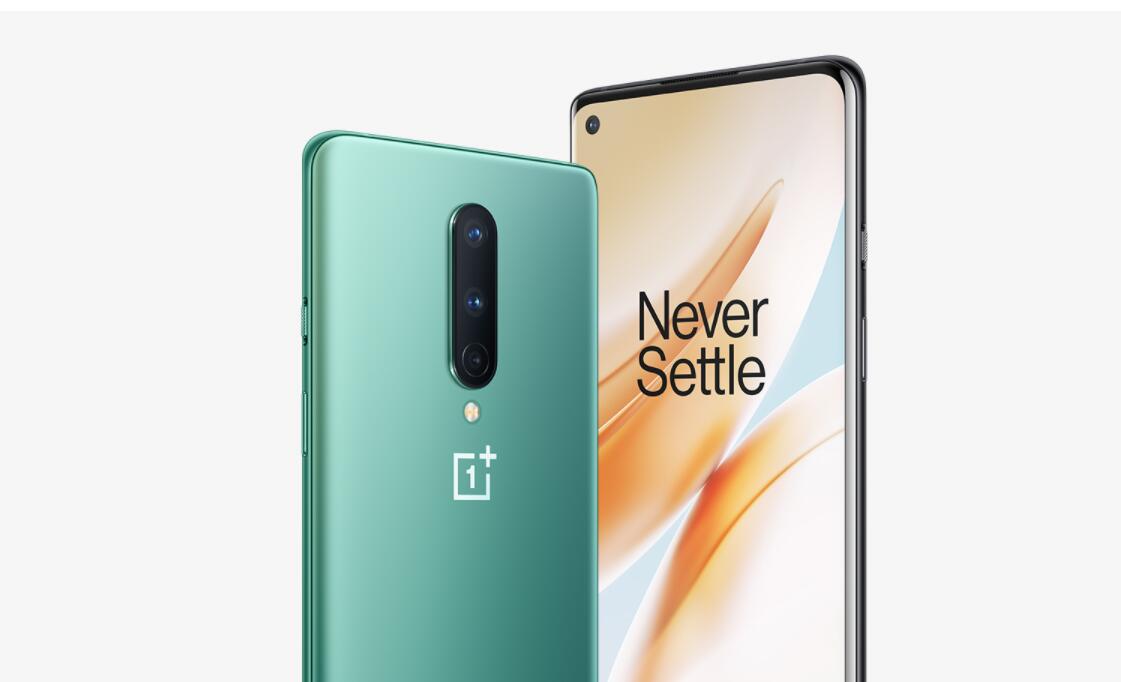 Carl Pei, who left OnePlus as co-founder two months ago, has raised $7 million in start-up capital for his new company from a list of prominent investors and is in the midst of a major hiring process.

He said that the new funds will be used for setting up an office in London, recruiting talent, and developing new products.

Pei did not disclose the new company's direction. However, Tech Crunch quoted a source as saying that, at least initially, it will focus on audio-related hardware.

Pei said in a statement: " I am deeply grateful and tremendously excited to have friends of this caliber supporting us in building what’s next. We plan on moving aggressively against our vision, and can’t wait to see how the market will react."

Let's build the future together. https://t.co/kAOta4Fwkk

In the job ads, the company introduces itself by saying, " We aren’t able to say much for now except that we believe the tech world needs a fresh breeze of change "