Who are the buyers of BYD Han? 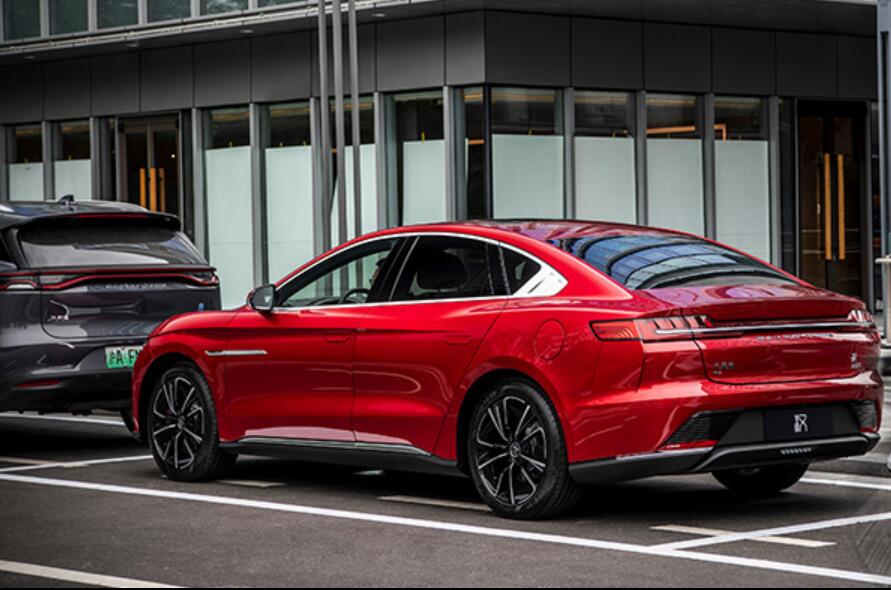 According to Chinese law, all motor vehicles must be insured if they are to be driven on the road, so insurance registrations best reflect the real sales of new energy vehicles.

The other plug-in hybrid, BYD Han DM, was a bit less successful, with 3,474 insurance registrations, or 31%.

BYD has been maintaining a high level of interest this year. In March, it launched the blade battery, which is not only thin and light but also has the safety of other batteries that are difficult to reach.

On July 12, BYD Han with blade battery went on sale, as a flagship product competing with Tesla Model 3, BYD Han has a maximum range of up to 605km and a 0-100km acceleration time of 3.9 seconds.

It placed more than 10,000 orders after 5 days on the market and more than 30 million orders in the first month. According to BYD, BYD Han sales reached 7,545 units in October, second only to the Hongguang MINI and the Tesla Model 3. BYD Han sales have been climbing for three consecutive months since its launch in July.

Where has BYD Han been sold? An analysis based on July-October insurance enrollment data gives a comprehensive picture.

BYD Han's main market is Guangdong Province, where 3,225 units are registered for insurance, accounting for 28.67% of Han's total sales.

Beijing and Shanghai ranked second and third, with 1,294 and 1,020 insurance registrations, respectively.

Consumers from other provinces and cities accounted for a smaller share, with Zhejiang Province ranking fourth on the list with 827 units, while Jiangsu Province, Sichuan Province, and Henan Province had 550, 547, and 534 units insured, respectively.

BYD Han has only 81 insurance registrations in cities below Tier 5, which shows that BYD Han's main market is concentrated in Tier 1 and new Tier 1 cities, just like Li ONE.

However, compared to the Li ONE, it is easier for Han to open up new markets in Tier 2 and Tier 3 cities because of its lower price and higher brand awareness.

From July to October, BYD Han was sold in 236 cities, mainly in Shenzhen, Beijing, and Shanghai.

Shenzhen is the city with the largest number of BYD Han insurance registrations, accounting for 21% of the market, with 2,362 units.

The Li ONE is priced at RMB 328,000 after subsidies. Models in this price range have a higher acceptance in first-tier cities where the number of license plates is controlled and the economy is developed.

However, the market share in cities with limited license plates will be further eroded by Tesla as the domestic Tesla price is reduced to RMB 249,900.

It is worth mentioning that BYD Han, in addition to being the rising star among China's new energy vehicles with 7,545 units sold in October, has successfully broken the long-held monopoly of BMW, Mercedes-Benz, and Audi in the class C market.