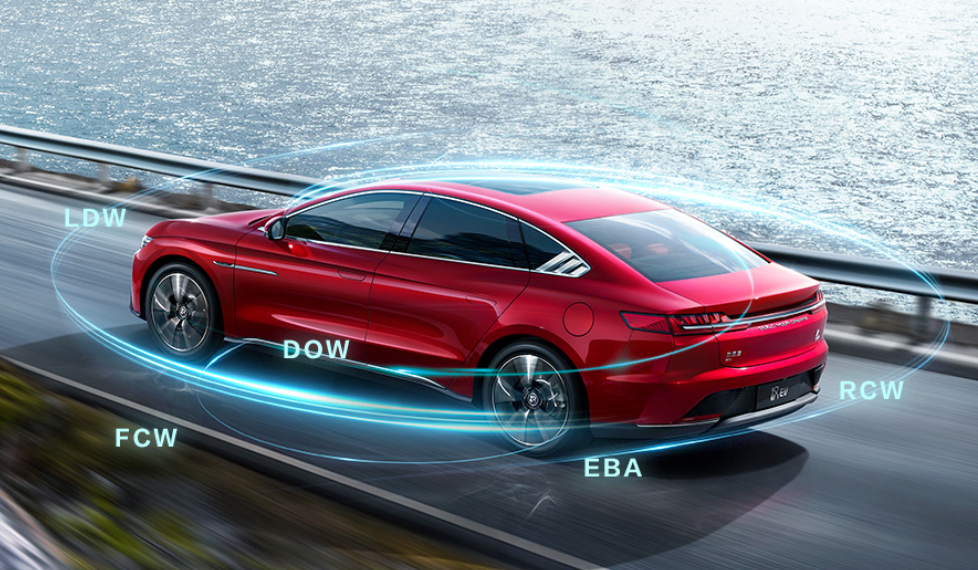 To impact the traditional gasoline vehicle market, it is not enough to rely on one new energy vehicle company, the joint efforts of Tesla, NIO, and XPeng are needed, said Yang Dongsheng, president of BYD's Institute of Product Planning and New Automotive Technology recently.

He said in an interview with China Securities Journal that the rise of NIO, XPeng, and Li Auto is a good thing for the current Chinese new energy vehicle market.

"To shake up the gasoline car market, one new energy vehicle company is not enough, and we must work together," Yang said.

Including Tesla, NIO, XPeng, everyone should work together to impact the gasoline car market, so that consumers who wanted to buy fuel cars at the price range of 200,000 yuan to 300,000 yuan will shift to new energy vehicles, he said.

He also said that since the market share of new energy vehicles in China is less than 2%, both Tesla and the new car makers will have a win-win situation for all parties in the new energy field as the market space increases.

BYD's sales target for next year will be raised significantly, and the company judges that next year may be the real outbreak period for the new energy vehicle industry.

BYD has no plans for low-end models in the near future and will continue to focus on the mid-to-high-end new energy vehicle market, he said.

Yang said the SAIC-GM-Wuling Hongguang mini EV is more of a hot seller in third- and fourth-tier cities, and in addition, the Hongguang mini EV has a good market base in rural areas due to consumer recognition of earlier low-speed EVs.

"The energy of any company is limited. the SAIC-GM-Wuling doesn't have a high-end model, so the channel is very focused on the development and sales of the Hongguang mini EV." He claimed.

BYD, too, has no plans to do low-end models in the short term, as we want to continue to focus on the mid-and high-end new energy vehicle market and do a good job with our products and brand cornerstones, he said.