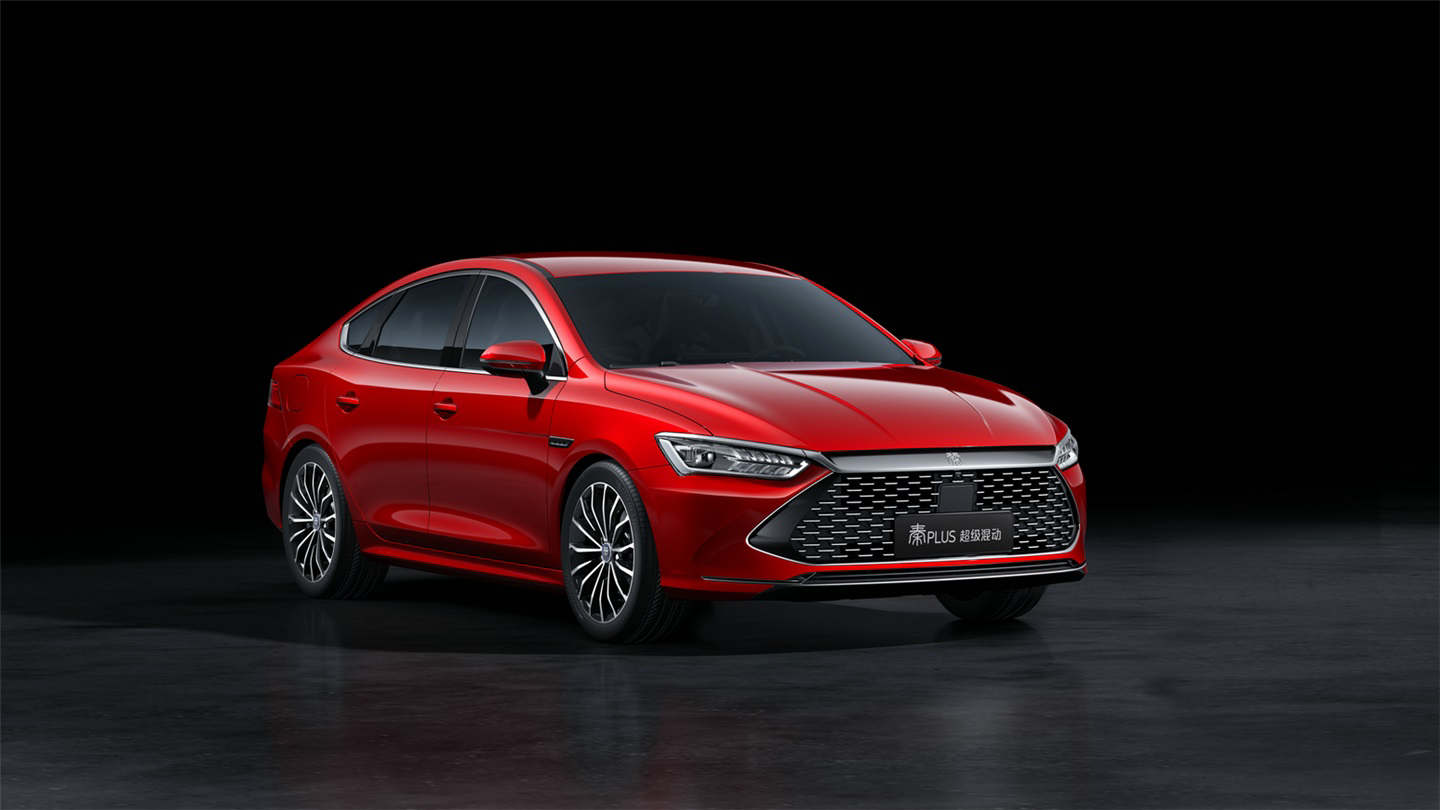 BYD today unveiled the Qin PLUS at the Guangzhou Auto Show, which the company says is the world's first super-hybrid sedan with a range of more than 1,000 km on a single trip.

The Qin PLUS, called the "fuel sedan disruptor" by BYD, is powered by the Xiaoyun - Plug-in Hybrid dedicated 1.5L efficient engine.

This engine, one of the core components of the DM-i Super Hybrid technology, has a thermal efficiency of 43 per cent and is claimed to be the world's most thermally efficient mass-produced gasoline engine.

Thanks to this engine and other core components, BYD says the Qin PLUS has a revolutionary fuel consumption of as low as 3.8L/100km and a driving range of more than 1,000km on a full tank of gas and full charge.

The Qin series is BYD's classic best-seller, with a total of five models on sale, three of which are new energy models. 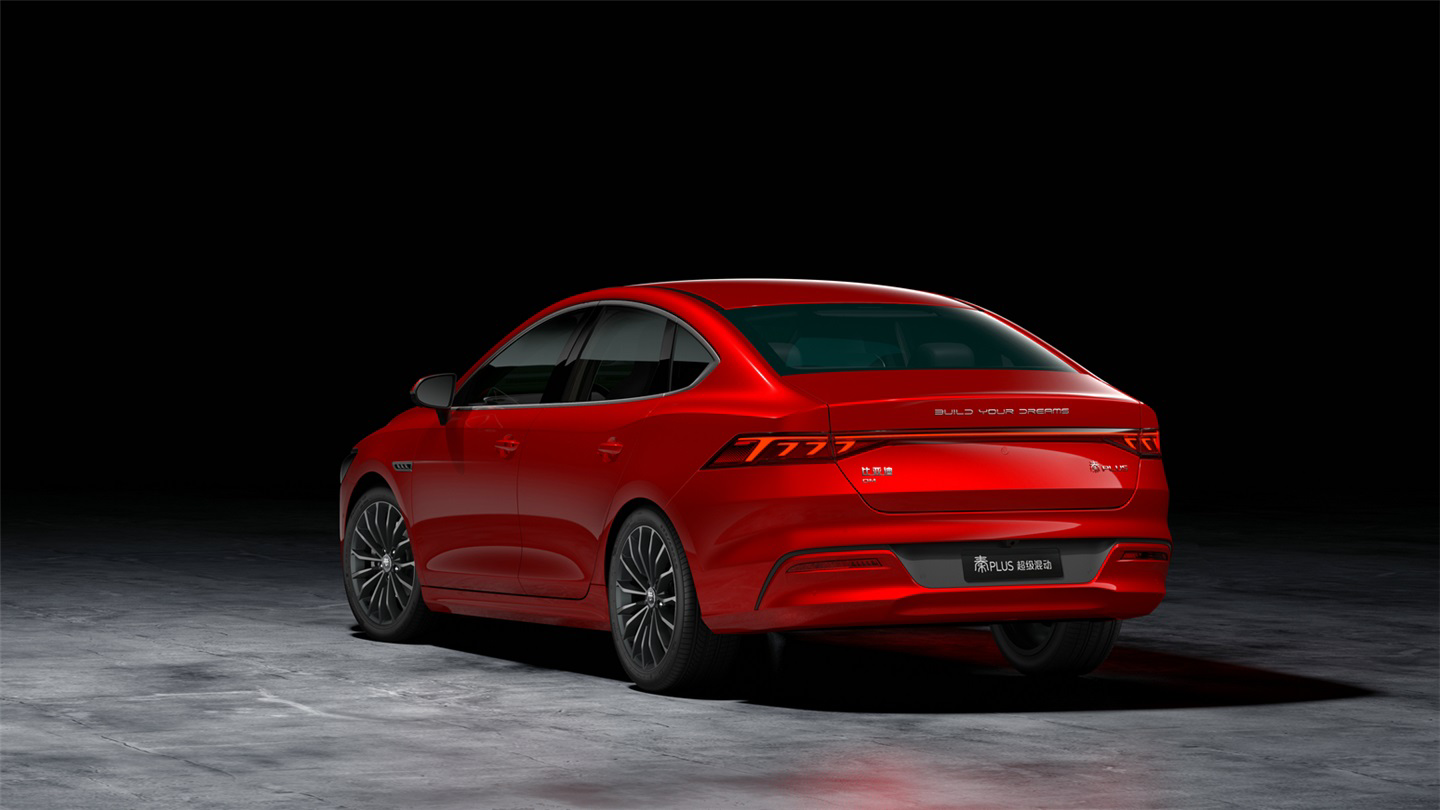